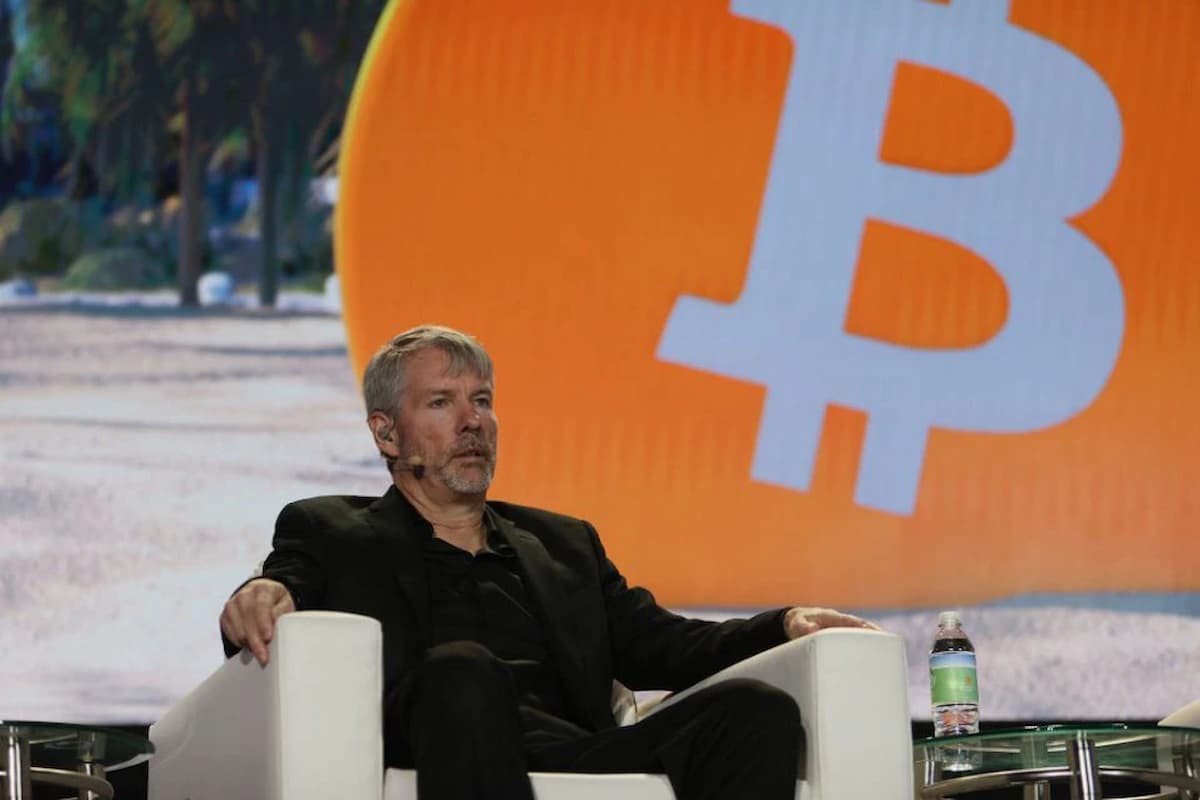 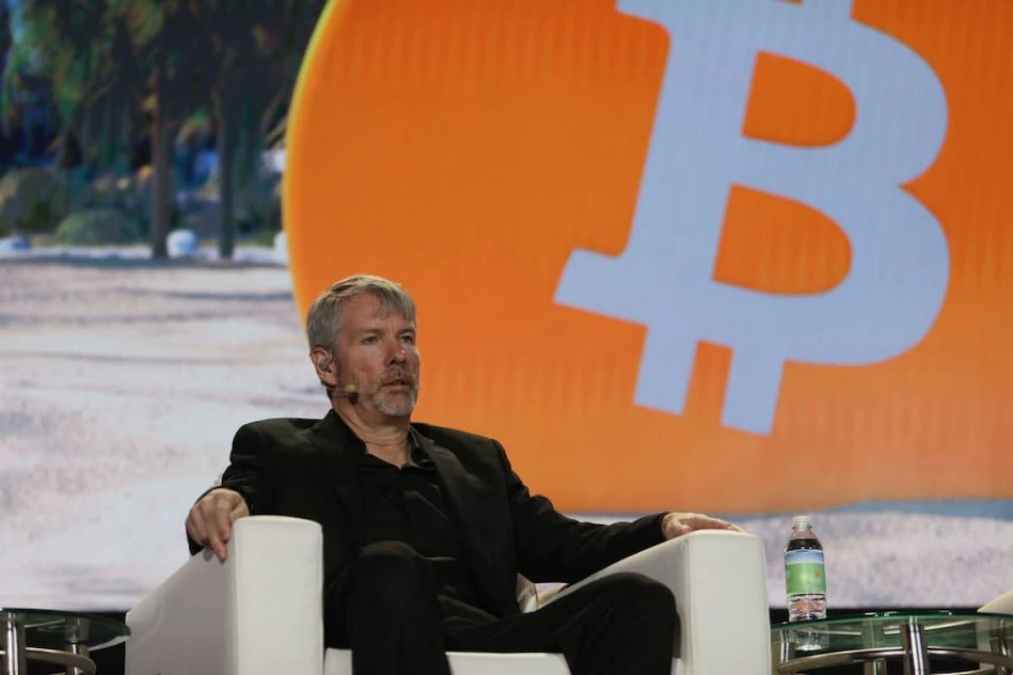 The first known dollar sale of bitcoin was made by Martti Malmi about 12 years ago. At the time, the first developer to help Satoshi with Bitcoin code sold 5050 BTC for 5.02 dollars.

This parallel was got that by the programmer and enthusiast Narcélio Filho. He explained that at the time, the price of BTC was based on the cost of energy they spent to mine the coins. “With a dollar you could buy thousands of BTC.”

THE transaction in question is historic, it was undertaken to help found the New Liberty Standard, the first Bitcoin exchange. Officially, the first exchange rate for BTC published in October 2009 was 1,309.03 BTC to one US dollar.

On the seller side, Martti Malmi is the developer who sold 55,000 bitcoins he mined between 2009 and 2010. He could have been a billionaire if he had kept his wallets intact, but while he regrets it, Malmi prides himself on being a pioneer.

Nowadays, Bitcoin is gaining good global adoption. Tens of billions of dollars in BTC are traded daily, according to Coingolive data, and there are numerous well-established exchanges around the world. Now institutional investors like Michael Saylor and Paul Tudor Jones buy bitcoin publicly.