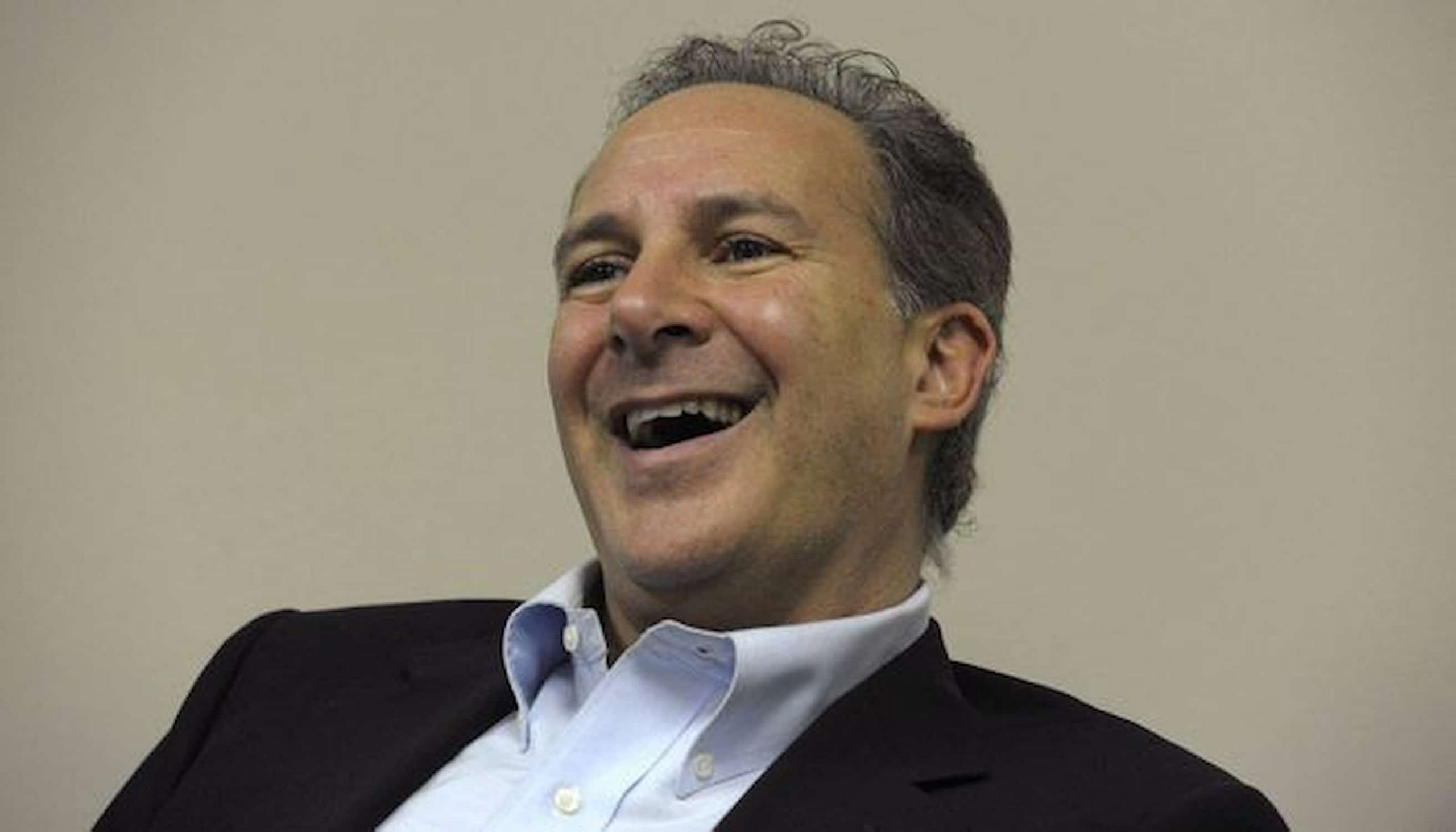 Peter Schiff, famous hater Bitcoin and gold-lover, has finally revealed what many bitcoiners have been asking themselves – why he talks so much more about Bitcoin than gold.

Euro Pacific Capital CEO Peter Schiff, a vocal critic of Bitcoin, who believes that gold is much more reliable, answered a provocation about him tweeting very often about cryptocurrency.

Exaggerating the numbers, the podcaster said that in the last week Schiff tweeted about Bitcoin 56 times, 8 times a day and mentioned gold 34 times, less than 5 times a day.

To that, Schiff responded, saying that he tweets about Bitcoin more than gold because:

“You shouldn’t have much to do with your time if you can count all my tweets. I tweeted about #Bitcoin more than #gold because it is so much more volatile. There is also a lot more nonsense about Bitcoin on Twitter and in the media that I need to unmask. Furthermore, it is much more fun. ”, said Schiff to McCormack.

After Bitcoin fell from the $ 58,000 level to the $ 44,800 zone, the CEO of Euro Pacific Capital rushed to Twitter to talk about it. He said that such setbacks happen frequently with Bitcoin and that is “part of the problem”.

He also pointed out that the drop proved that its volatility remains even at high price levels.

“Imagine selling your bitcoins because the Treasury secretary and former Federal Reserve president doesn’t like it.” Does it make any sense? Leave your opinion in the comments section below.