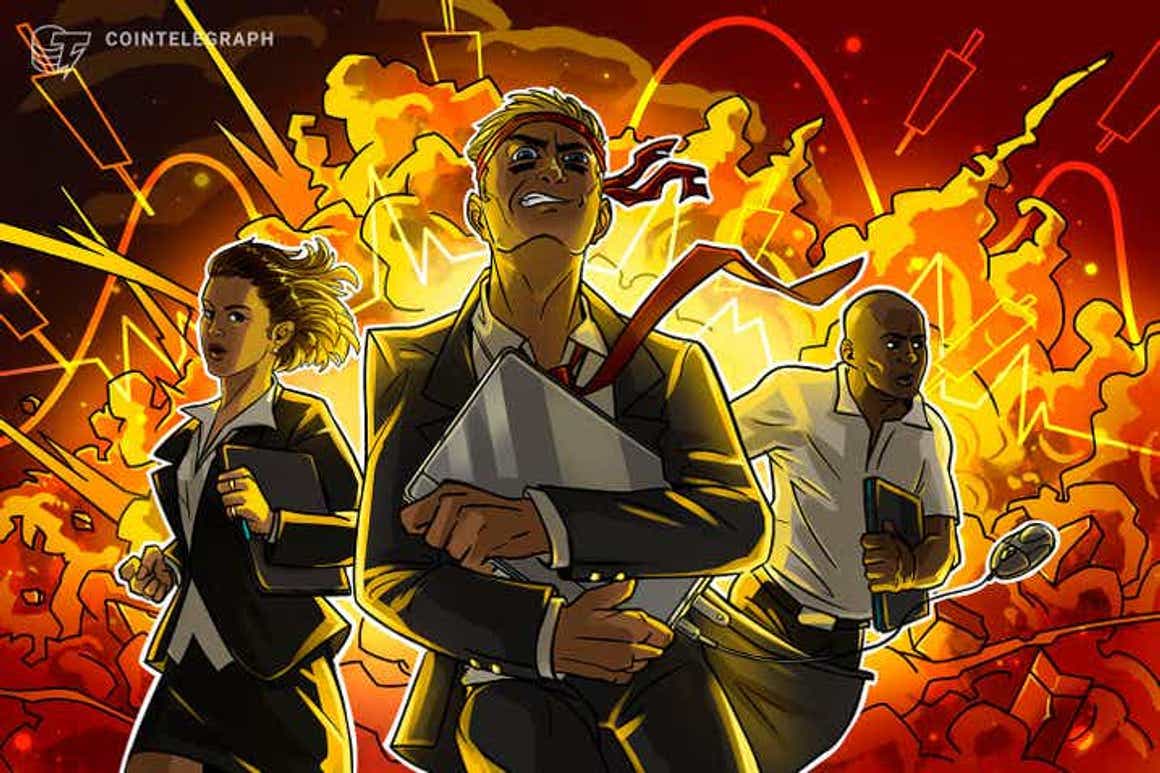 Bitcoin (BTC) begins a new week determined to stay in the $60,000 range as a support – although new historical records have not lasted.

After a classic dip on Sunday, bulls regained control and managed to keep the BTC/USD above $60,000.

Bitcoin (BTC) has a long history of forming local tops when events anticipated by the market occur. The recent launch of the Bitcoin Exchange-Traded Fund (ETF) on October 19 was no different and led to a monthly recovery of 53% to an all-time high of $67,000.
Meanwhile, three tokens went against the grain, unlike most altcoins that experienced high yields: Flow (FLOW) -13.6%, Bitcoin Cash ABC (BCHA) -17.3% and Celsius Network (CEL) -10.5%.

Top research that Bitcoin, Ethereum and Shiba Inu are the most popular cryptocurrencies on the market

Flow features a four-node architecture that helps speed up transaction processing and makes it cheaper, while also improving hardware capacity. Speed ​​and cost-effectiveness are achieved without compromising decentralization. It also doesn’t require dividing the network into layers or fragments for smooth performance. Sharing the computing consensus has helped developers increase throughput considerably without losing security. 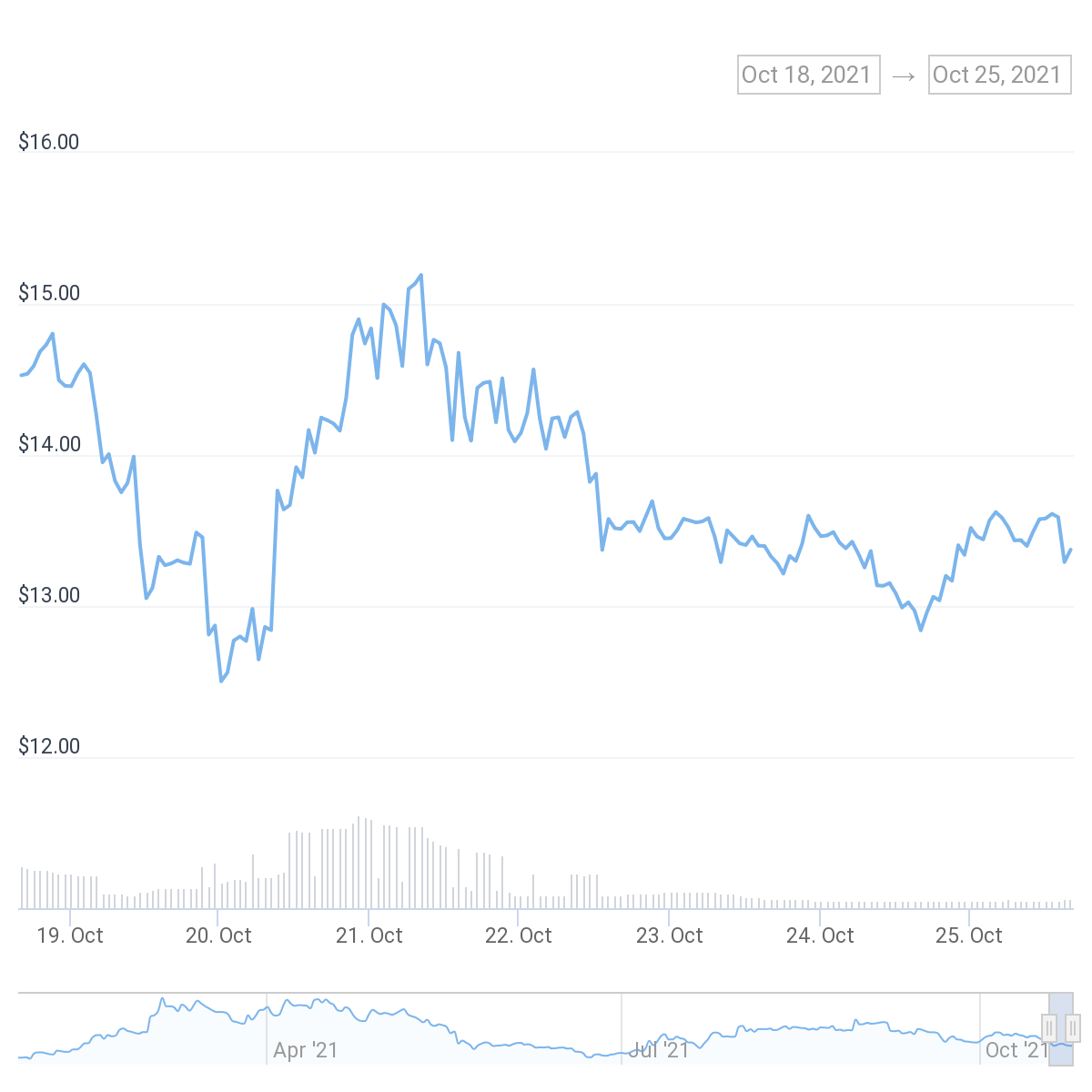 Bitcoin Cash ABC (BCHA) is a currency resulting from a hard fork of Bitcoin Cash that occurred on November 15, 2020. It has very similar attributes to Bitcoin Cash, however BCHA includes a mining tax, where 8% of the rewards of mining will be distributed for the development of the financing protocol. 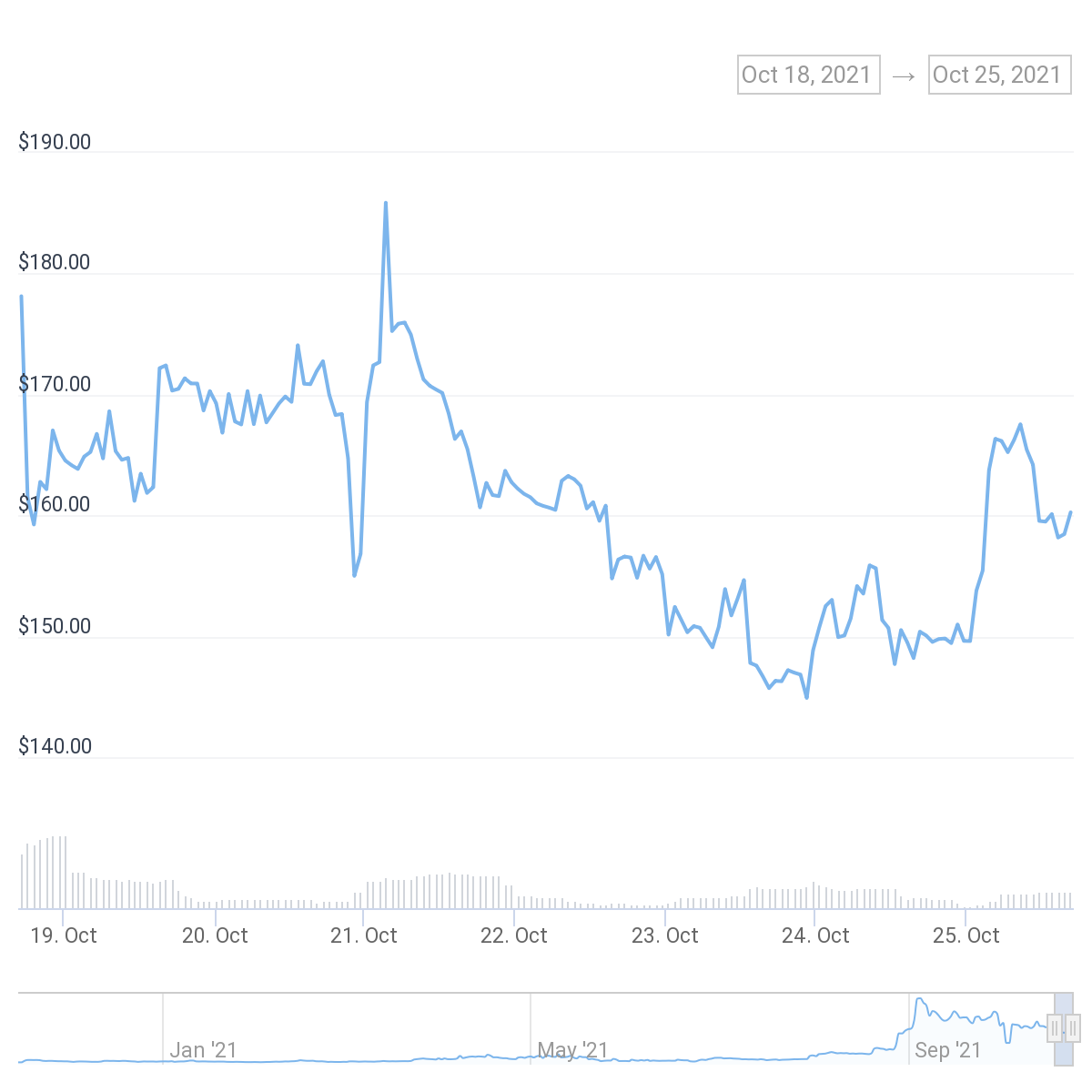 The company was founded by Alex Mashinsky, the inventor of VOIP (Voice Over Internet Protocol), patented in his name. VOIP has proven to be a truly innovative technology in the telecommunications industry. Now Alex Mashinsky is working on the new technology called Money Over IP. It is designed to remove all the inadequacies of traditional payment methods that were never intended for online commerce.

The aim of the Celsius Network is to organize the loan procedure without resorting to banking services. He offers to redistribute profits among community members. The company chose this way to help its users in this delicate issue and 80% of the profits are redistributed among them. 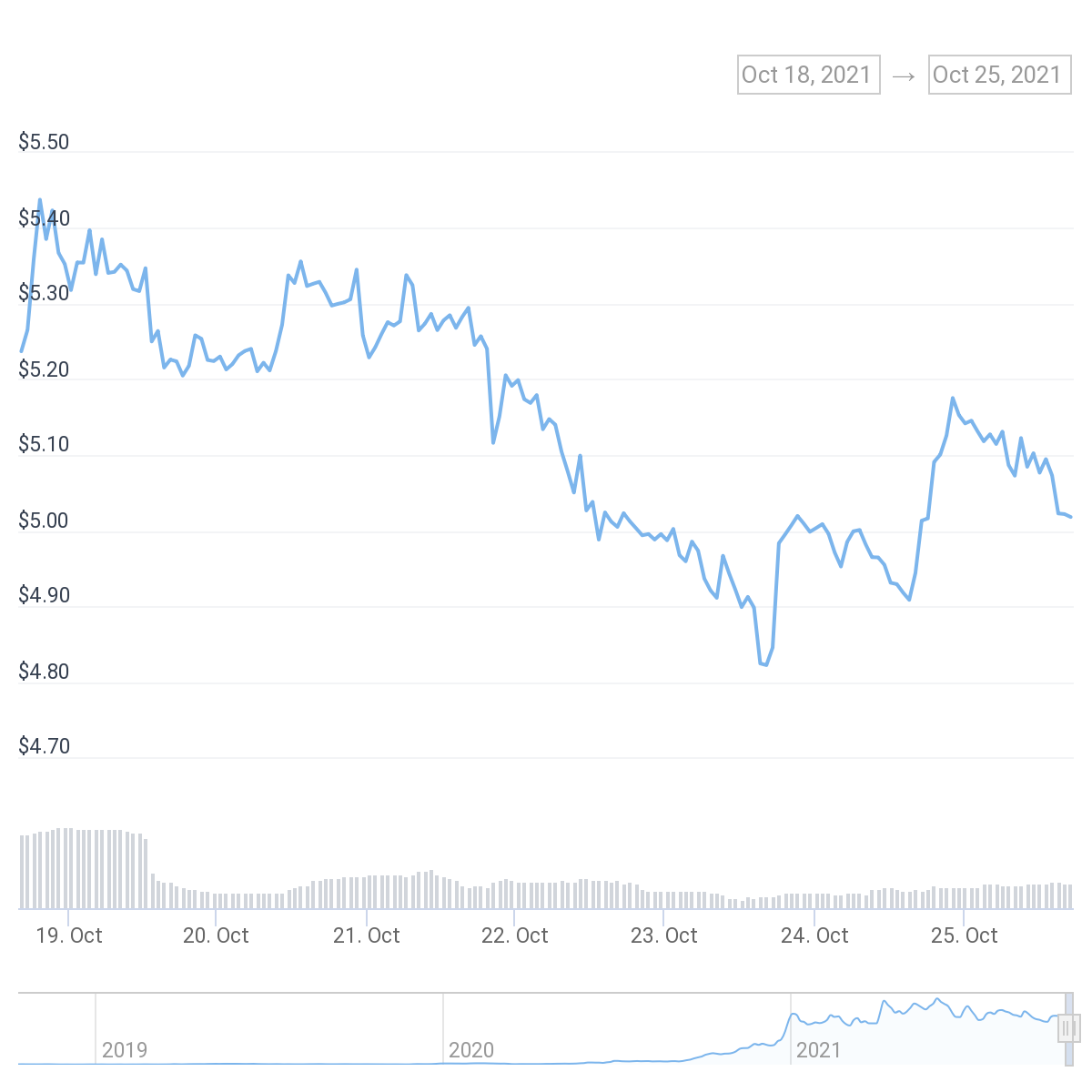