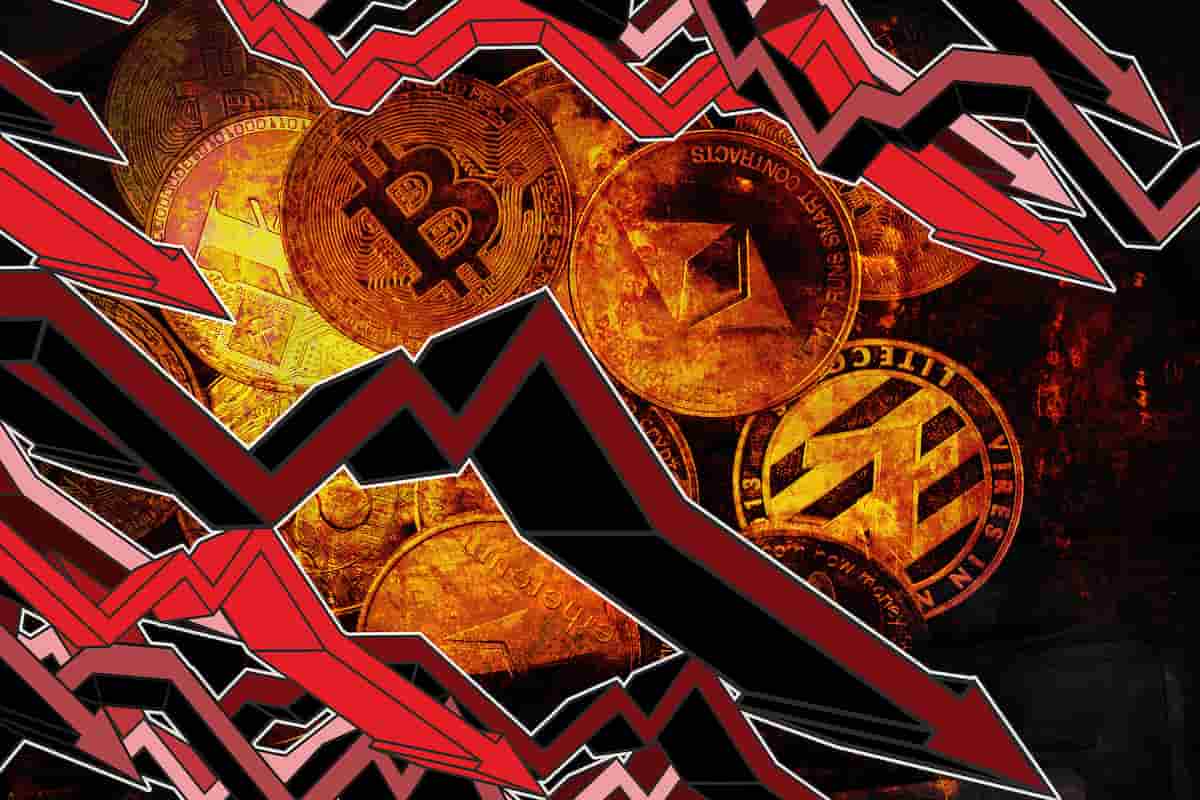 in new report on global financial stability, the International Monetary Fund (IMF) cites the “rapid growth of cryptoactives” as a risk to the economy. In the text, the IMF warns about the “death” of cryptocurrencies, instability of stablecoins and risks of DeFi assets.

The risks to financial stability are not yet systemic, meaning problems with cryptocurrencies would not lead to the collapse of the entire financial system. Possibly that’s why IMF economists are so concerned about El Salvador, which recently adopted Bitcoin as its official currency.

Bitcoin is a digital currency that removes the need for payment intermediaries. Decentralization, however, does not seem to please the IMF, which has suggested that governments issue their own centralized digital currencies.

“Policy makers must implement global standards for cryptoactives and improve their ability to monitor the cryptocurrency ecosystem by addressing data gaps.

As the role of stablecoins grows, regulations must match the risks they pose and the economic roles they play. Emerging markets facing ‘cryptonization’ risks should strengthen macroeconomic policies and consider the benefits of issuing digital currencies by the central bank,” the report suggested.

Of the 16,000 cryptocurrencies already listed on brokers, only 9,000 exist today

In 2018, the Financial Stability Board said that cryptoactives did not pose a material risk to global financial stability. Since then, the increase in market capitalization, the exposure of financial institutions and the use of cryptocurrencies for payments has changed the landscape.

This growth, which while it may benefit emerging markets, as the IMF admitted, brings with it several other risks, the report says. For example, investors can lose everything holding tokens that will cease to exist in the future.

Of 16,000 cryptoactives already listed at various brokerages, only 9,000 exist today, the report said, citing data from CoinGecko. To better understand the risk of holding a “no future” token, read the article “What is the death of a cryptocurrency like?”, published in Cointimes in 2019.

Operational risks that result in downtime were also mentioned, but although it is common for a cryptocurrency to go down temporarily due to a problem, it is worth noting that the Bitcoin uptime is 99.98%. Only two events led Bitcoin to be “off the air”, one in 2010 and another in 2013, both resolved in a few hours.

Another factor emphasized by the IMF was that stablecoins, which are pegged to an underlying asset such as the dollar or the euro, were vulnerable to volatility and investor runs.

A few months ago, investors saw the value of a decentralized financial token called the Titan, which was part of Iron Finance’s algorithmic stable currency project, drop from about $60 to a tiny fraction of a cent. As it was part of the backing of a stablecoin, ironically the price of the stable currency was unstable.

Whales unloaded their tokens on the market and triggered the equivalent of a bank run, with smaller merchants rushing to get their money back. The collapse caught even billionaire Mark Cuban off guard. “I got hit like everyone else,” he tweeted at the time.

An investor’s action in one country can lead to cross-border consequences if major global cryptocurrency brokers are involved, and the concentration of stablecoins by market makers can also trigger broader contagion, the report explained.

Stablecoins were also criticized for the composition of their reserves – the most prominent so far is the Tether USD (USDT) token, which claimed to be fully backed in US dollars, but much of its backing is in short-term corporate debt.

The IMF recommended that countries collaborate to address the technological, legal, regulatory and supervisory challenges that cryptoactives can bring.

“Where standards have not yet been developed, regulators need to use existing tools to control risk and implement a flexible framework for cryptoactives,” the report concluded.