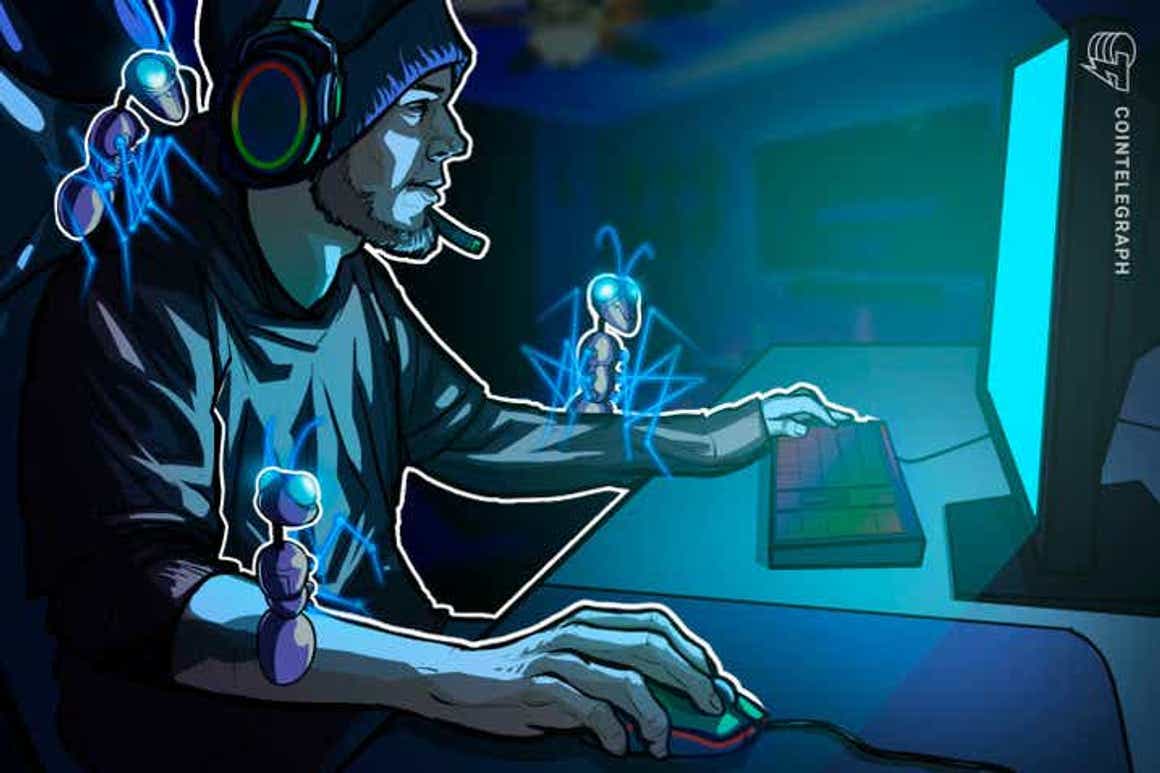 the success of the game axie infinity (AXS) that unites blockchain, cryptocurrencies, NFTs and a new way of playing on the internet, in which you earn money for your interaction with the game, a system called play-to-earn, gave rise to numerous competitors promising returns equal to or even superior to Axie.

One of these games was the Plant vs Undead, a game that soon attracted the attention of players from the blockchain universe and, as a result, saw its value skyrocket by more than 500%. However the Meteoric rise was followed by uncertainty in its user community due to certain decisions of the developer team.

The game token, known as the PVU (Plant vs. Undead initials), managed to peak at $24, with players earning more than $500 a month.

However, the game’s success was followed by a failure of the developers to take action to improve the game, which ended up taking the PVU to lose nearly 90% of its value, dropping to less than $3.

The game ended up falling victim to its own success, according to analysts, since in less than 30 days after its launch, Plant vs Undead had already accumulated more than 2 million players. However, the high demand was not followed by an increase in server infrastructure, causing slowdowns and sometimes crashing the game.

To try to resolve this, those responsible for the game decided, in mid-August, to put in shifts. With a total of 8 turns, players could enter the game according to their turn for 30 minutes, with a waiting time of 4 hours between turns.

However, the ‘queue’ to enter the game was not very well regarded by the community and the game was losing users and now, although the time constraint has dropped, that hasn’t been enough to bring users back.

The rules of the game have changed

The PVU is the platform’s native token, but within the game players use another asset called LE, which, unlike the SLP paid in Axie Infinity, this LE cannot be removed from the game and has no value in the secondary market, therefore, it can only be exchanged for PVU within the game itself at a rate controlled by the game developers.

Initially every 105 LE was equivalent to 1 PVU, but shortly thereafter the rate was increased by 10% per week and, to add to the controversy, the developers later decided to change the conversion rate from 500 LE to 1 PVU, in addition to keeping the 10% weekly increase, thus drastically reducing the game’s profitability.

However, the decision most criticized by the community was the division of farm and battle modes and the requirement of a plant (the game’s NFT character) in order to exchange LE for PVU.

Originally, the game allowed players to generate characters in NFT (the necessary blueprints for the game) and use them in battles in PvP (player against player) and thus gain LE that could be exchanged for PVU and generating profitability.

However, with the game on the rise, the Plant vs Undead developers changed the rules of the game, separating the Farm Mode and PvP Mode into two different networks.

Therefore, it is now no longer possible to use farming-generated plants to fight in PVP, and even farming-generated PVUs cannot be used in battle mode. since in addition to different networks developers have adopted different blockchains for each mode.

“This decision was totally unexpected and sudden, as the existence of 2 side games was never announced at the beginning of Plant vs Undead nor in its original White Paper”, highlights journalist Miguel Arroyo.

Another decision that raised alerts in the Plant vs Undead player community was the constant withdrawal of PVU by the game’s treasury development team.

These constant failures and ‘last minute’ decisions ended up taking an important part of the game’s credibility and also made the PVU not only plummet but find it very difficult to regain its value, which at the time of writing, is traded at $3.