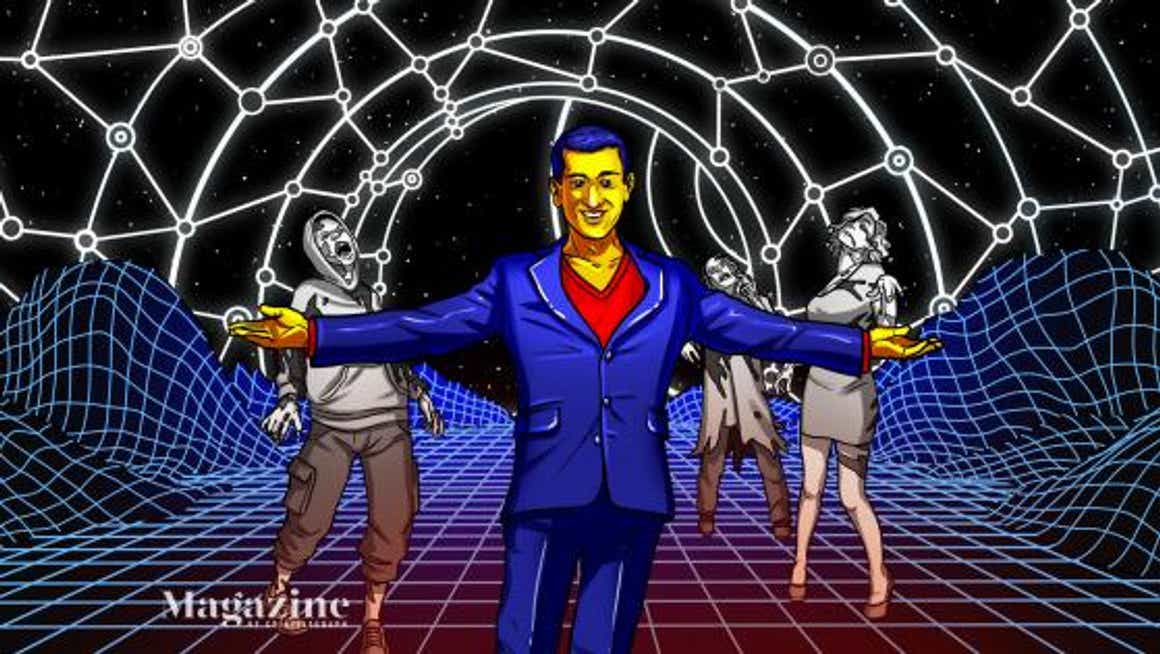 The price of Bitcoin (BTC) could not sustain its value above US$ 59 thousand and again registered a drop of more than 6%, taking its value back to US$56 thousand.

However, although the fall has left many investors fearful of a possible deep correction in the value of the largest cryptocurrency on the market, according to the analyst Michael van de Poppe what is happening is just a rest for the bulls and could set a trap for those who, believing in a bearish, end up selling their BTC.

For Poppe the BTC is printing a double bottom structure at $55,000 and this should show strength for the cryptocurrency price as the bears must look tired at this point and should not be able to push the value too far below this mark.

“At this point, we can only conclude that we’re making lower rallies, where we’ve retested previous levels… In that case, we hit support ($55,000), coming back up [e agora na] crucial resistance zone ($60,000),” he said.

The analyst however points out that if bulls fail to hold US$ 55,000 and the BTC closes below this level so we may have bullish divergence.

“And if we have this bullish divergence, that will be a sign that the market is going to reverse from here,” he concluded.

However, while Bitcoin retreats from the cryptocurrencies linked to the metaverse and play to earn platforms, in which players earn cryptocurrencies for their interaction in the game, it has managed to detach itself from the fall of the BTC and, even with the market down, present positive results as it was the case of tokens MANA, SAND and others.

With an eye on cryptoactives from the metaverse is the trader and presenter of the Altcoin Daily, Austin Arnold, who got it right in August of this year when he published an analysis indicating the purchase of six cryptocurrencies for the month of September.

Now the analyst is indicating 5 cryptocurrencies of platforms linked to the metaverse that he believes have great potential not only for growth but also to create important features for the cryptoactives market.

First on Arnold’s list is Theta Network (THETA), which he says is an essential infrastructure for metaverse development.

“As metaverses and ‘live virtual’ events based on metaverses and games continue to grow, Theta positions itself as the key infrastructure to power them across the entire technology stack. Its high concurrent user count of metaverse live events is a perfect fit for point-to-point video and data delivery and shows the need for the Theta protocol,” he said.

The next cryptocurrency on the trader’s list is the Gaia Everworld (GAIA), a multi-regional fantasy game built on Polygon (MATIC) . According to Arnold, Gaia Everworld is an immersive game where players can explore and build realms. Arnold says GAIA has potential due to its unique technology and strong support.

“We can see some of the big names supporting this project here – Polygon, AU21 Capital, Bullperks, EnjinStarter… definitely a differentiator. Another difference is the technology. They have Unity 3D, they have the Unreal Engine and, of course, [é] built in Polygon. ”

Arnold also nominates Star Atlas (ATLAS), game built in Solana (SUN) and which has been appointed as the great hype of the crypto world for 2022 and has its biggest Guild in Brazil. According to Arnold, ATLAS is on the radar because of its rapidly growing fan base.

“One of the big reasons I feel the Star Atlas is a metaverse to look at is because of how quickly the community is growing. The Star Atlas Discord server has just reached 100,000 members. This is a great achievement for the community. [e] the team. ”

The last two cryptocurrencies indicated by the analyst are the AXS, native token of Axie Infinity and the MANNA from Decentraland, both present in practically all analyst appointments when it comes to metaverse and play to earn games.

Arnold emphasizes that both are, today, the main platforms in this new phase of the cryptocurrency market and that the trend is that they will continue to be relevant as this sector begins to gain more and more shape.