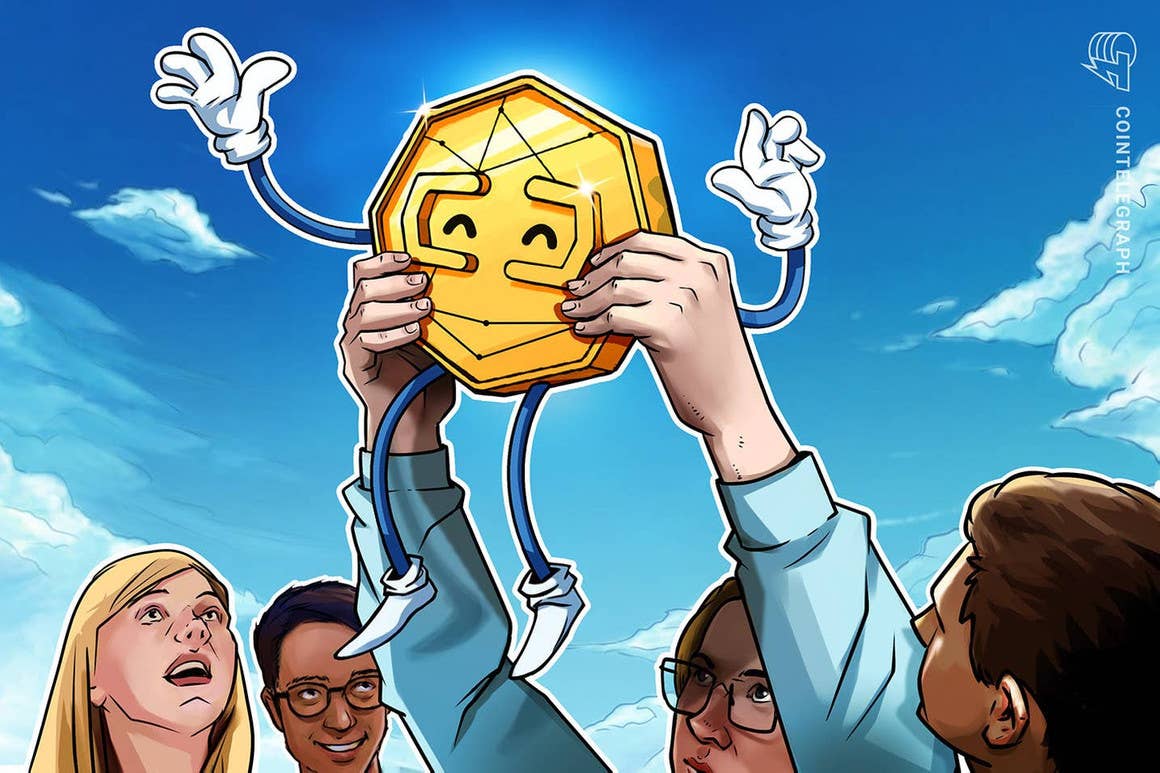 Bitcoin (BTC) is going through a moment of falling in value, considered a natural correction for some analysts like the Brazilian Rudá Pellini, co-founder of Wise&Trust.

According to him, there will be more volatility in the price of Bitcoin in the short term and that new investors need to understand that this is part of the cryptoactive market.

“Particularly, I think it’s healthy and important to remember that an asset with annualized monthly volatility above 100% will also have sharp downward movements in price. New investors who started considering crypto exposure from 2021 on may have the wrong impression that this it’s an easy market, so I believe these moves help to educate about important issues such as exposure size relative to portfolio, investment time horizon, etc,” he said.

Pellini also points out that he has studied a lot what he thinks will have more space and appreciation in the market, which are projects in decentralized finance, DeFi, which ended up also encompassing NFTs and even Blockchain games, as is the case with Axie Infinity.

“I think this universe is just beginning to emerge and has great potential to create a completely new market in users and solutions, which is still difficult to measure the impact. I believe the first step is to understand more and dedicate time to study these initiatives, then, only later to allocate capital.

However, while the BTC shows no signs of recovery, the broad altcoin market presents promising bullish opportunities, according to the analyst known as the Smart Contracter.

In a series of posts on his official twiteer account, the analyst scored 5 cryptocurrencies that he believes should break this bearish market pattern and even surpass its historical maxims.

For him, one of these cryptocurrencies with high potential is the Solana (SOL) who he believes will follow in the footsteps of Binance Coin (BNB) when it went from $50 at the beginning of the year to $691.

The trader’s forecast is so optimistic that he arrives to point out that SOL can reach the US$ 900 mark.

In addition to Solana, the analyst stated that he has his eye on Avalanche (AVAX), which, according to him, like SOL, is a major competitor of Ethereum (ETH) and, therefore, as he continues to announce its development, it prints a new standard of qalta who are ready to put an end to their corrective phase.

Another cryptocurrency on the trader’s list is the Synthetix Network Token (SNX), a cryptocurrency that makes it possible to trade synthetic assets. According to Smart Contracter, SNX is nearly finished with its accumulation phase and ready to launch its uptrend.

In the case of SNX, the analyst bases his forecast on the Elliott Wave theory, a technical analysis approach that predicts future price action following crowd psychology that manifests itself in waves.

According to theory, a bull cycle goes through five distinct waves. Based on the Smart Contracter’s five wave count, the SNX can top $35, representing an upside potential of more than 230% from its current $10.50 price.

The analyst too highlights that the Curve Finance cryptocurrency (CRV), the governance symbol of Curve Finance, gives signs that it is ready to double its value in three of its pairs: dollar, Bitcoin and Ethereum.

The latest cryptocurrency on the trader’s list is the Polygon (MATIC) blockchain scaling solution, which he says is prepared to reverse its downtrend and rise as high as $2.50.

some coins look like they already did big fuck off abcs correcting the 5 wave rises on daily.

not all of them look like this yet $matic is one.

need lower tfs to confirm but probably more then likely that was the bottom pic.twitter.com/iwzceNmwAl