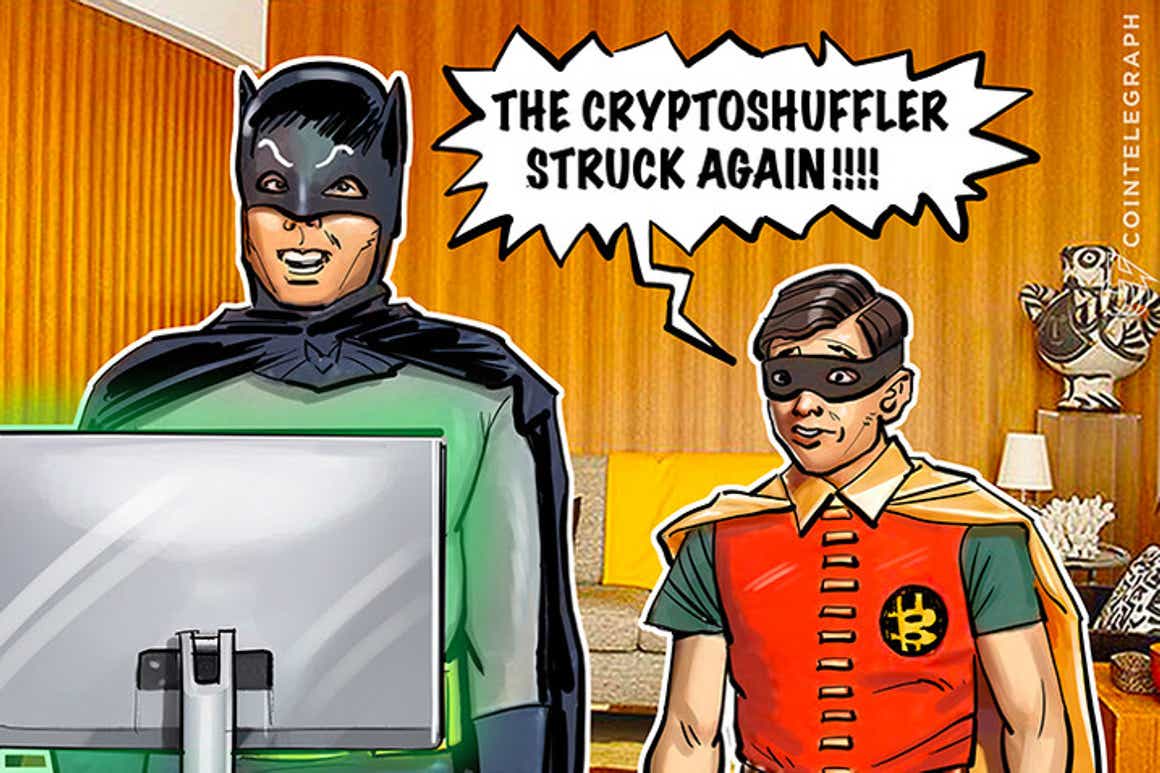 Bitcoin (BTC) weakness in holding the $40K level took the market by surprise and took the value of the largest cryptocurrency market is down more than 44% from its all-time high of $69,000.

Now, after the crash, analysts are back on charts looking to understand Bitcoin’s next moves, and with it, the general trend of the cryptocurrency market.

For Tasso Lake, private cryptocurrency fund manager and founder of Financial Move, in the short term BTC movement may not be the start of a new bullish rally however Bitcoin fundamentals remain intact.

“Fundamentals remain positive and I continue to believe in a rise to 100k usd in a new cycle”, he said.

Already Lucas Schoch, CEO and founder of Bitfy, points out that as Bitcoin has been losing value at the moment, it is now time to buy.

“For your investors, this is the right time to buy the crypto, and wait for volatility to play in the currency’s favor so they can sell the crypto asset higher,” he said.

The Worst Scenario for Bitcoin

Already the trader Dave the Wave, which nailed Bitcoin’s May 2021 crash, points out that after BTC lost its crucial support at $40,000 it faces more downside risks.

According to the analyst, Bitcoin is likely to hit support at $30,000, but it is also vulnerable to drop all the way to $25,000 in a bearish scenario.

In his analysis Dave the Wave uses Fibonacci extensions as well as identifying a possible bearish head and shoulders pattern to assess a negative $25,000 target for BTC.

“For those wondering about the fib span here, it’s measuring a potential head and shoulders.”

The cryptocurrency trader says that for Bitcoin to generate bullish momentum, it would first have to convincingly break above a descending resistance, currently at around $41,000.