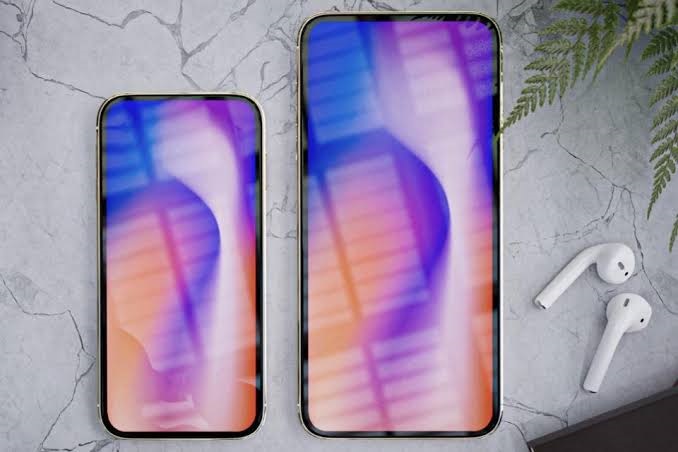 Apple is all set to start working again with British chip designer Imagination Technologies, more than two years after dissolving its relationship with the firm.

In a short statement, the semiconductor company announced a “new multi-year license agreement under which Apple has access to a wider range of Imagination’s intellectual property in exchange for license fees.”

Imagination Technologies previously designed GPUs, which are graphics chips, for Apple’s iPhones and iPads. But in 2017, Apple decided to cut ties with the firm to develop such processing units in-house. It remains unclear whether this move was ultimately successful.

At that time the news sent the once-listed firm’s shares tumbling as much as 71% , due to concerns that it would heavily impact its future. And it ultimately did. Imagination Technologies subsequently got sold to China-backed private equity buyer Canyon Bridge Capital Partners for $727 million (£550 million).

The blow from Apple led to a public dispute as Imagination Technologies scrambled to reach an agreement with the Silicon Valley giant, once its biggest customer. It is unclear what intellectual property Apple will gain access to as a result of the new licensing deal.

Nevertheless, it’s a very good start to the year for Hertfordshire-based Imagination Technologies, which was seen as one of Britain’s most promising tech companies a few year back. The firm also competes with another U.K. company- SoftBank-owned Arm Holdings.

Apple shares rose by 86% over the course of 2019 as the company grew its services business with new offerings like cloud gaming and TV streaming . It is expected to release its first 5G smartphone later this year.