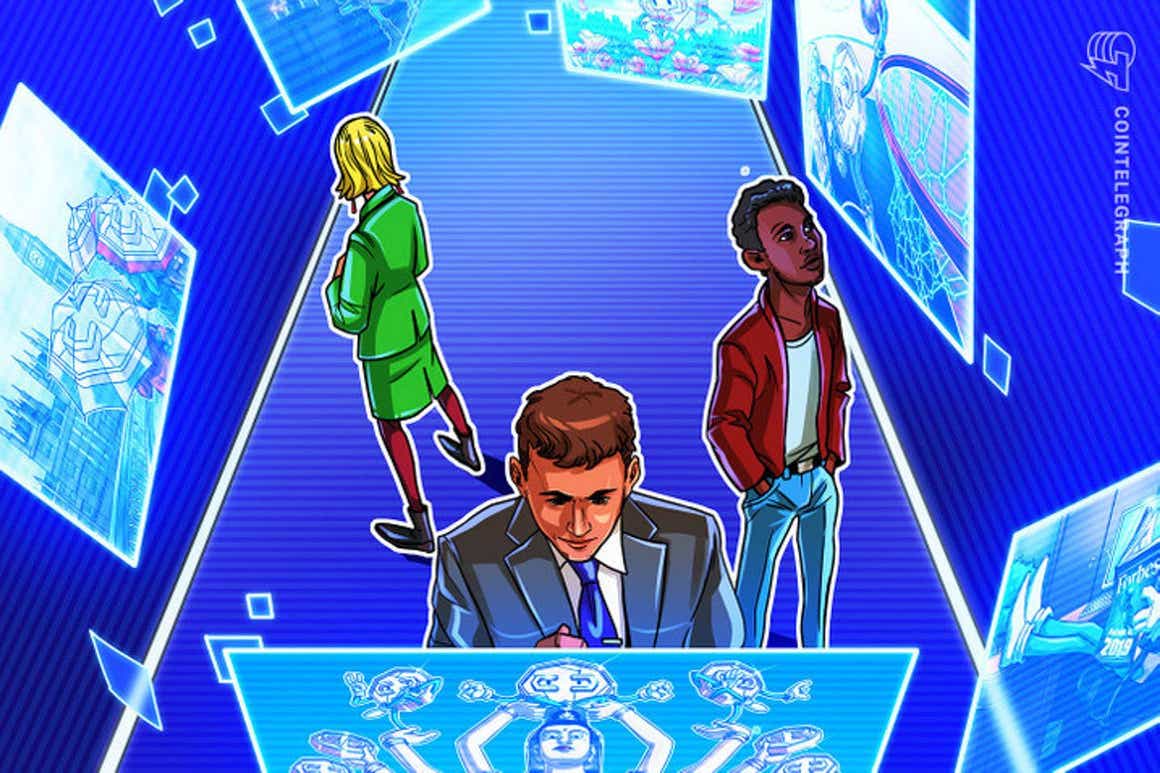 The Associated Press (AP) news agency announced on Tuesday that it is preparing to enter the world of non-fungible tokens. On January 31st, AP will launch a marketplace for the commercialization of its collection of iconic photos in the format of NFTs, reported a report on the website The Defiant.

The novelty reinforces the investment of major media vehicles and the entertainment industry in a market that opened 2022 on a high despite the fall that hit the crypto-assets industry in the period.

The business volume of the main marketplace on the market, OpenSea, is on course to break its all-time record in January, while its competitors have also been showing significant numbers. Opened on January 10th, LooksRare already registers a Daily trading volume of over $394 million, driven by an aggressive airdrop campaign, as Cointelegraph Brasil recently reported.

The Associated Press NFTs will be selected from a collection of images documenting 176 years of history, including iconic photographs awarded major prizes such as the Pulitzer. NFT collections must address varied themes ranging from wars, space exploration, sports and climate change.

The first collection of NFTs will be released in batches over several weeks. The non-fungible tokens will be mined on the Polygon blockchain (MATIC) to minimize the cost of transaction fees for buyers.

The income obtained from the sale of the NFTs will be used to finance the agency’s journalistic production and the photographers responsible for the images will also receive part of the revenue generated by the sales.

As a differentiator, NFTs will feature unique metadata detailing the context in which each image was captured, including time, date and location information, along with the equipment and technical settings used by photographers at the decisive moment.

The mainstream media’s adherence to non-fungible tokens is nothing new. The New York Times, CNN and The Economist magazine have already marketed journalistic products in the form of NFTs.

The Associated Press itself had sold its first NFT in September of last year. The single token is a digital work of art that reproduces the map of the USA according to the result of the 2020 presidential election in each state of the federation and was sold for US$ 180,000.

At the time, the AP also used the Ethereum and EOS blockchains to publicize and record the results of the election in which Democrat Joe Biden defeated then-President Donald Trump.

As Cointelegraph Brasil recently reported, even in Brazil the NFTs market is also growing in Brazil and this week the launch of a collection of non-fungible tokens themed characters from Brazilian folklore was announced.