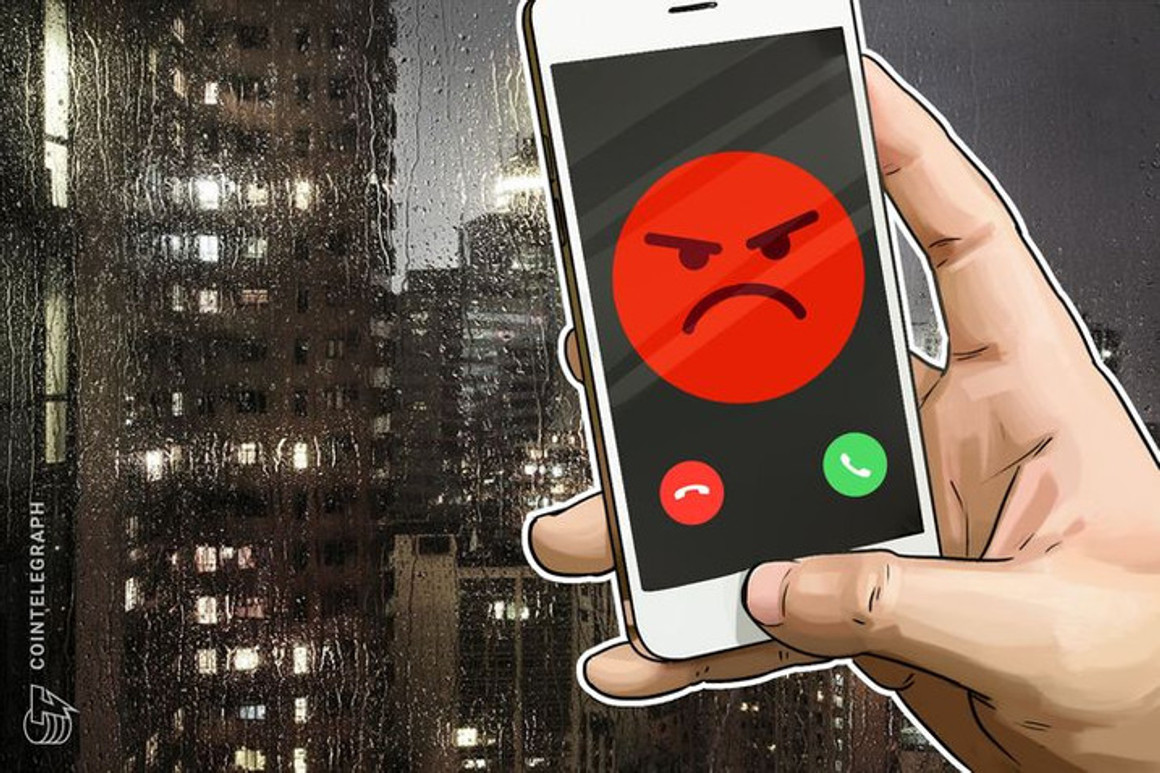 Imagine waking up every day and not knowing the destination of the money you invested? At least 21,000 investors have experienced this feeling after investing in A2 Trader, which left a balance of at least R$7.5 million in losses.

The Public Ministry of Bahia filed a new public civil action against A2 Trader “due to the company carrying out Bitcoin transactions without informing consumers about the risks of arbitration, acting in the financial market without authorization from the Brazilian Securities Commission (CVM) and the Bank Central.”, explains the MP-BA press release.

In addition, the company offers, according to the magistrate, “an unfounded guarantee of high earnings for consumers without specifying the inherent risks of the activity, generating an unrealistic expectation of earnings for them”

The MP-BA requires in the action that the Court determines that the company does not convey the false expectation that it has a solid and regular structure in the market; do not continue to offer consumers investments based on cryptocurrencies (bitcoins) in violation of the Consumer Protection and Defense Code (CDC); and discontinue offering and carrying out multilevel marketing, as the business model is demonstrably unsustainable, giving affiliated consumers unrealistic expectations of easy earnings.

It is worth remembering that the partner of the company A2Trader Kleyton Alves Pinto, the accountant Loilson Rodrigues; Pepper Hall Shows and Events, in which Kleyton is also a partner; and the partners of the company Pepper Elias Gonçalves, Eros Henrique Miranda and Matheus Martins.

In action, the MP also requires that companies respect the basic rights of consumers regarding obtaining adequate and clear information about the services they hire; and resolve consumer demands regarding information, questions, complaints, suspension or cancellation of contracts and services, and must be available, uninterruptedly, 24 hours a day and seven days a week. In addition, the Customer Service (Sac) number must appear clearly and objectively on all documents and printed materials delivered to customers at the time of contracting the service and during its delivery, as well as on the company’s website on the Internet.

A2 Trader is a company that supposedly offered investment arbitrage in Bitcoin through its platform. The owner of A2 Trader is Kleyton Alves, who was already being investigated by, together with the company, by the Public Ministry of Rio Grande do Norte for fraud and financial pyramid.

The company was closed in November 2019, when the Brazilian Securities and Exchange Commission filed a lawsuit to investigate the company for financial pyramid crime.

After that, Kleyton Alves even lied in a video, saying that the CVM was not investigating the company and challenging the autarchy: “if I close the site, I’ll open another one”.

The end of the company unfolded in two months. While blocking client payments and CVM investigations progressed, Kleiton Alves decided to close the company in early November 2019.

At the time, he said that the company had received a “flood of lawsuits for trivial reasons” and that the decision would have been taken “before there was a judicial blockage on the accounts”.

After the announcement on social networks, investors harmed by the scheme even entered the headquarters of A2 Trader in Natal, looted the property and ransacked the premises, until the police were called in to put an end to the mess.

In January 2020, the Public Ministry of Rio Grande do Norte opened a civil inquiry to investigate A2 Trader and Kleyton Alves, which since November has no longer appeared on social networks.

Then, in March 2020, Alves appeared in a video saying that the investors’ money had been withheld by the payment company urpay, which has also acted in the past in partnership with Unick Forex.

In all, A2 Trader left a trail of 21,000 damaged investors and a balance of R$ 7.5 million in losses, according to Kleyton Alves himself.