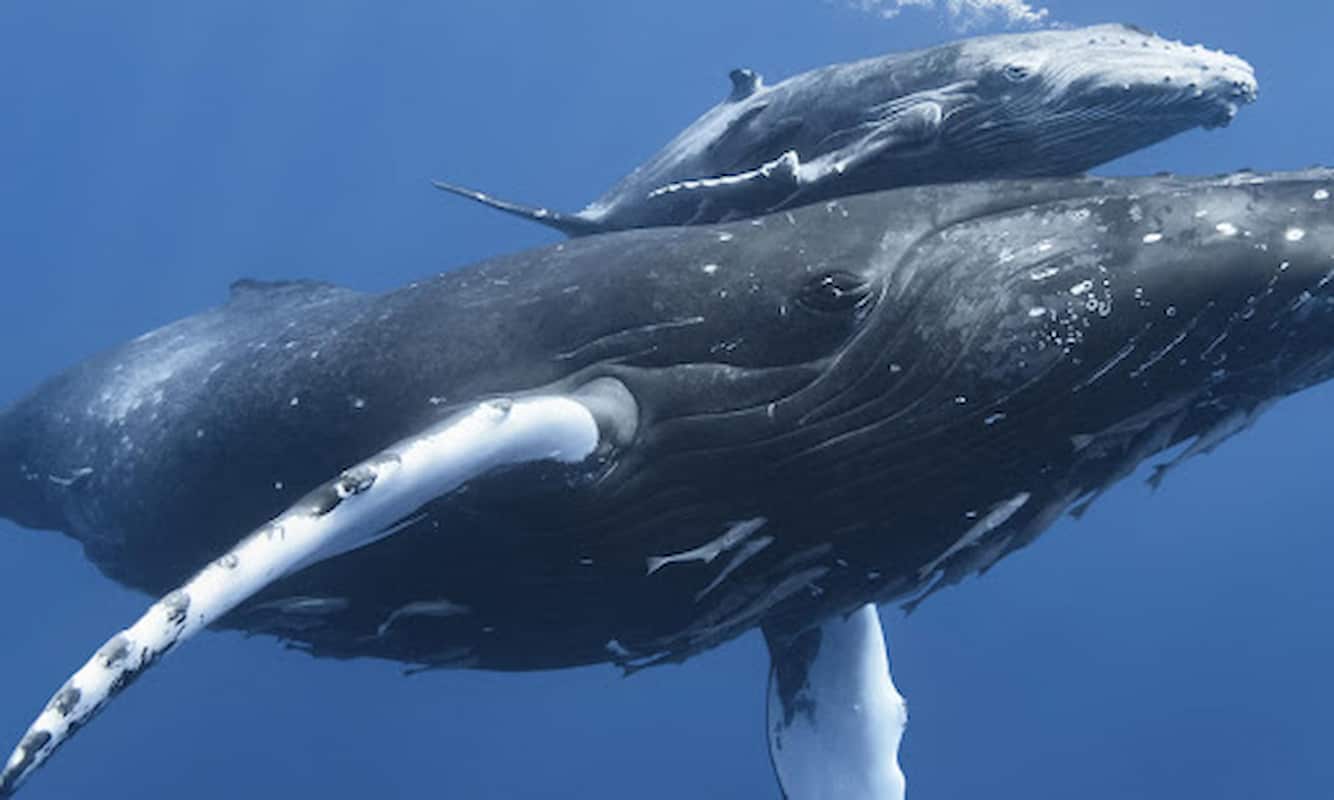 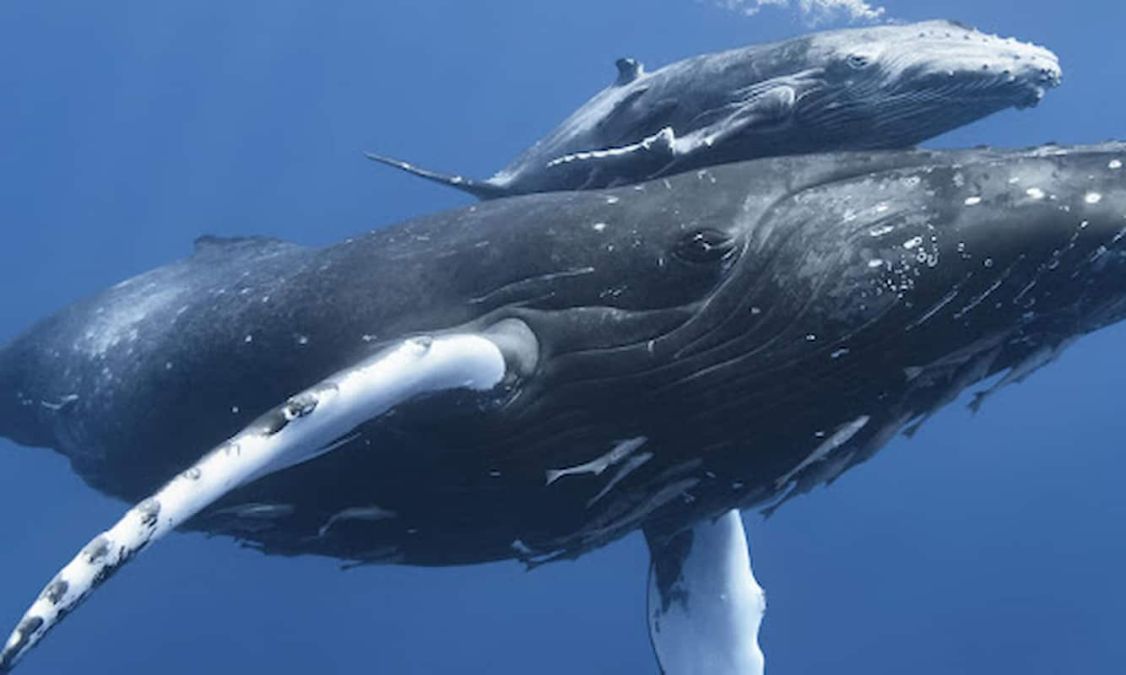 An anonymous bitcoin address moved more than R$10 billion in BTC and paid a tiny fee on Monday night.

THE average transaction fee Bitcoin reached more than R$ 315 when it reached a historical record above 300 thousand reais in April. The average cost dropped to R$57 in July and is now an average of less than R$15 at the time of writing this article.

Unlike the way traditional payment methods charge, the Bitcoin network doesn’t care about the amount moved, only the size of the transaction in bytes. A 44598 BTC transaction may very well take up the same amount of space in a block as a 1 BTC transaction.

Because of this, billionaire transactions can be confirmed on the Bitcoin network at a very low rate, something impossible to do with a centralized system like a bank.

The historical difference in the average cost per transaction is due to network congestion, which sometimes presents a very high demand in a short period of time. As Bitcoin blocks are only mined every 10 minutes or so, thousands of uncommitted transactions can accumulate and the average rate rises.

Although relatively low fees are the norm, exorbitant amounts are known to occur. Last December, a user mistakenly paid $400,000 in fees to send just $5 in bitcoin.

Also read: How to save on bitcoin fees