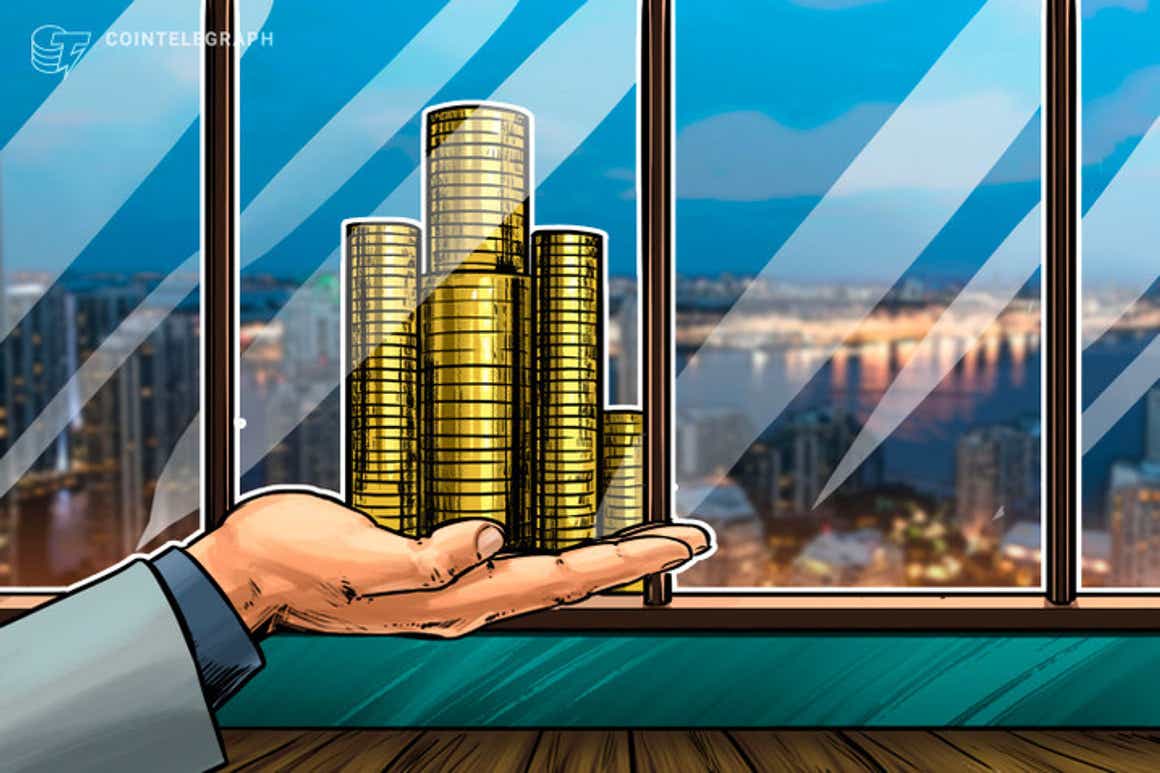 The multi-currency digital bank capital announced that it will give Bitcoin (BTC) for free to new users of the institution. In total, each user will receive R$30 in Bitcoin. For this, those interested must download the Capitual app (IOS and Android), open CapConta and make a minimum deposit of R$100.

The promotion is valid from November 23rd to December 6th, 2021. The credit will be available to the customer’s account at the end of the promotion.

As announced by the institution, Capitual’s objective is to attract new customers and encourage existing users to migrate to CapConta, whose access will only be via cell phone. As of December 1st, desktop operations will be discontinued.

For those who already have an account in the Capital and wish to participate in the promotion, it must be downloaded the new application and registration update made.

When registering with Capconta, the client will have individual agency and account data, guaranteed by Financial Bills of the National Treasury (LFT). Among the features available, CapConta allows for salary portability at no cost, it is compatible with PIX, TED, DOC, instant internal transfers and allows withdrawals from ATMs in the Banco 24Horas network.

In addition, the user can perform s transfers.aldo instantly to brokers and access new assets progressively incorporated, at the request of users.

“We act to offer banking services from resources invested in cryptoactives. We are taking important steps in this regard, such as the possibility of withdrawals in reais from the Banco 24Horas network with the conversion of the amount requested directly from the balance of cryptocurrencies”, says Gustavo Rezende, COO of Capitual.

Rezende also stated that the Bank intends to make the use of cryptocurrencies increasingly simple and secure for everyone and that we are continually investing in the development of an agile, intuitive, robust and fee-free system.

Recently, the Binance exchange announced that it has entered into a partnership with Banco Capitual to return to offering zero rate on withdrawals to Brazilian clients. The benefit began to apply from today to exchange users who have an account at Banco Capitual.

The Capital Bank has invested in expanding its activities in the country. In October, it launched its new platform developed on a more robust operating system, capable of offering several functionalities and carrying out an even greater volume of transactions, with efficiency and agility.

Customers who migrate to the new app now have their CapConta. In addition to traditional banking services, it is also possible to trade cryptoactives directly through the new platform.