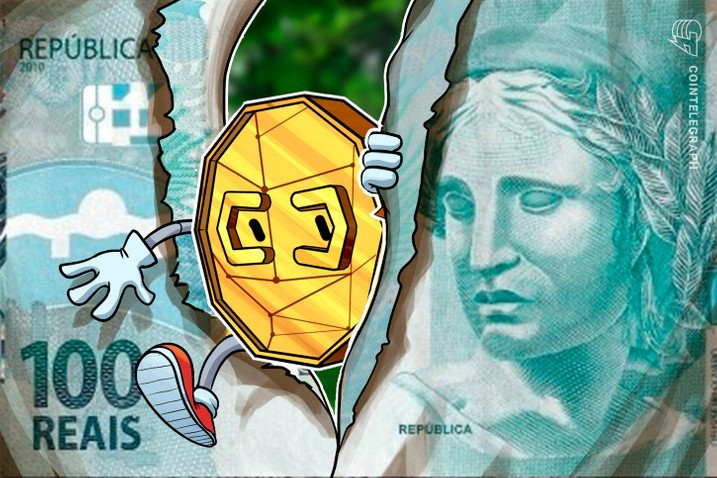 Banco do Brasil, one of the country’s main institutions, began the year 2021 by announcing a major remodeling plan for its business, which includes the dismissal of 5,000 employees (through a Voluntary Dismissal Program) and the closure of more than 360 units.

According to the bank’s announcement, the measure is necessary to adapt BB’s structure to the new demands of digital economy and, thus, bring more efficiency to the service network, provide resources to open specialized service units and improve the customer experience.

Besides that, BB informs that it will maintain its presence in the places where there was closure, either with other existing units of its own, in 221 municipalities, or with bank correspondents Mais BB in the others.

End of an era

However, Banco do Brasil is not the only banking institution that is closing branches and laying off employees, all the main banks in Brazil such as Itaú, Bradesco, Santander and Caixa Econômica also follow the same trend.

Bradesco is the bank that has been leading the closing of branches with more than 770 branches closed this year alone.

With the closure of branches, jobs are also being eliminated and about 26% of bank employees lost their jobs in 2020.

In this regard, Santander leads the list, cutting 4,335 jobs, according to its balance sheet.

In all banks, the justification is practically the same: adapting institutions to the ‘new’ digital economy and, thus, ending an ‘era’ in which banks fought among themselves to see who had the greatest coverage from physical branches.

Today what matters is the size and diversity of offers in the digital economy, proof of this was the launch of Pix in which financial institutions fought a ‘fight’ to register their customers’ keys and win customers from other institutions.

In this desire for digitalization and for increasingly providing digital services to their customers, national banks have also been investing in blockchain.

In operation since 2019, Device ID, for example, is a blockchain application developed by the Interbank Payment Chamber (CIP) and the Brazilian Federation of Banks (Febraban) and has become the first blockchain network in the national financial sector.

The application allows the sharing of a set of information from users of banks and financial institutions, thereby creating a new layer of security for anti-fraud and identification systems.

In addition, Alexsandro Broedel, Itaú’s executive director of finance and investor relations, recently highlighted that DLT technology is part of Itaú’s innovation base.

“Blockchain technology has significant potential to be used in banking. We are not only thinking about using this technology but we are already using blockchain in the bank, ”said Broedel.

Recently, Banco do Brasil also announced yet another blockchain application for the institution and through a partnership with Resale launched a blockchain platform for the sale of rural properties.

The AgroBB platform integrates 100 rural properties with values ​​between R $ 11 thousand (land) to R $ 48 million (farms). The assets would have been received by BB as payment for credit operations or that were taken for default.