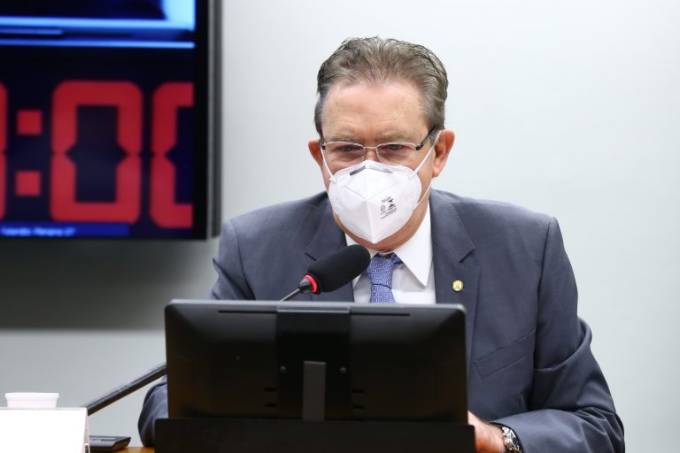 The project that authorizes the release of controlled cultivation in Brazil from cannabis sativa for medicinal and scientific purposes was approved this Tuesday, 8, by the Chamber of Deputies. The text was being processed by a special commission, formed to analyze Bill 399/15, in conclusive character. So, the text was exempted from going through the plenary and must go to the Senate.

The analysis was marked by an attempt to obstruct government deputies. The agenda had already been attacked several times by President Jair Bolsonaro, who said he would veto the project. Deputies against the text must file an appeal for the proposal to pass through the plenary of the Chamber. To do so, they need the support of at least 52 deputies.

The vote on the text in the special commission showed the polarization around the issue. There were 17 votes in favor and 17 against. The tiebreaker in favor of approval fell to the rapporteur, deputy Luciano Ducci (PSB-PR), as determined by the internal regulations of the Chamber. The approved substitute legalizes the cultivation of c.annabis, but imposes restrictions. Planting can only be done by legal entities (companies, patient associations or non-governmental organizations). There is no provision for individual cultivation. Cigarettes, teas and other items derived from the plant will continue to be prohibited.

Currently, the Anti-Drug Law prohibits the planting, cultivation, harvesting and exploitation of plants and substrates from which drugs can be extracted or produced throughout the national territory, except for those plants for exclusively ritualistic religious use and in the case of purposes medicinal and scientific. United States Health Authority, the Food and Drug Administration (FDA) has already approved products from the cannabis sativa. In Brazil, the National Health Surveillance Agency (Anvisa) does not classify these items as medicines, but authorizes importation with a medical prescription and will be able to evaluate the manufacture in the country.

Pharmaceutical products based on cannabis are used in the treatment of epilepsy, autism, Alzheimer, Parkinson, chronic pain and cancer, among other situations.

In the final opinion, there were adjustments after debates in the collegiate and in general commission, held on May 26th. The rapporteur included a credit line for patient associations that manufacture drugs, so that they can adjust to the requirements of the future law. According to Luciano Ducci, the focus is on the medicinal application of c.annabis, possible today in 50 countries. “It was never a premise to discuss the legalization of marijuana for adult or individual use,” he said, noting that, created in 2019, the special commission held 12 public hearings, in addition to collecting information in Brazil and abroad.

The sector of medicines derived from cannabis is considered by experts as a promising frontier to be explored. According to data from consultancy The Green Hub and New Frontier Data, the Brazilian market for medicines based on cannabis it has the potential to reach 4.7 billion reais a year just three years after the creation of more flexible rules that enable the consolidation of an integrated local production chain, from the generation of seeds to the development and manufacture of products.

According to Gustavo de Lima Palhares, CEO of Ease Labs, a group specializing in the entire production and distribution chain of products based on cannabis, evaluates the decision of the special commission as positive. “The opening of the cannabis medicine for these areas is a great advance and provides an even greater market size projection, bringing other therapeutic possibilities of great medicinal value, mainly in the improvement of well-being and quality of life”, he says.