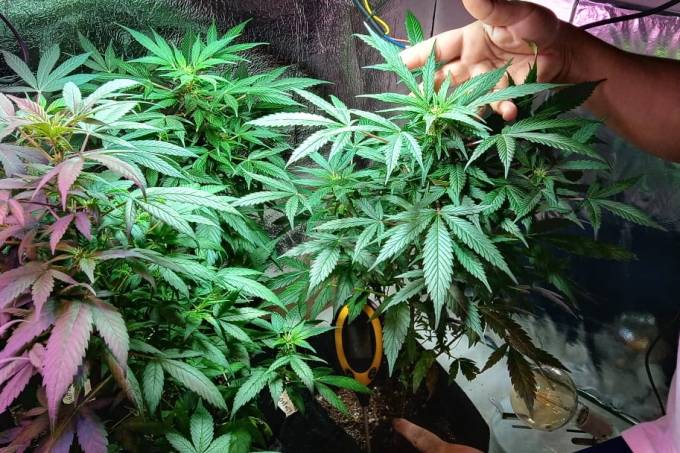 Finally, the special committee of the Chamber of Deputies approved PL 399, which advances the regulation of medical cannabis in Brazil. In practice, the main change was the authorization for the cultivation of the herb in national territory, under numerous conditions (more details in this text). Despite the terminative nature of the committee, which would take the project directly to the Senate’s consideration, opponents of the proposal intend to present a request so that it still needs to pass through the scrutiny of the majority of deputies in the House’s plenary. For that, 52 signatures are enough, which should not be difficult to obtain in a parliament with a remarkably conservative profile.

It is undeniable that the approval of this bill represents a milestone in the history of cannabis in Brazil and a victory for advocates of smarter regulation for the uses of the plant. The practical effects, however, will be limited and will take some time to notice. Even if the proposal goes through the Senate in record time and becomes law – President Jair Bolsonaro has already warned that he will veto it – the benefit to the population will not be immediate. Depending on when that happens, the impact may be merely symbolic. This is because the market is already moving: patients, doctors and companies have achieved regulatory and judicial changes without the participation of the Legislative Power. The laws in force in the country, however imperfect, already allow treatment with cannabis and Anvisa has been trying to improve and simplify the procedures for importing its derivatives, in addition to having authorized the production and registration of these drugs in Brazil. The judiciary has also given victories to patients, associations and even individuals who prefer to cultivate their own medicine. Cannabis is a plant that has learned to grow through the cracks of bureaucracy.

Thus, obeying the laws of the market, it is to be expected that prices will fall with the increase in supply, even without domestic cultivation. The costs of cannabis biomass, from which the active principles used in medicinal formulations are extracted, are falling worldwide. The truth is that weeds are left over and the authorization to plant them here arrives with an almost irretrievable delay. The very expensive drugs based on the plant that are currently sold in Brazil have their days numbered. Several companies are applying for registration with Anvisa to market Brazilian cannabis products made with imported and increasingly cheaper inputs. With business models similar to those of the pharmaceutical industry, these brands will dominate the medicinal cannabis market in the country, acting within existing laws and rules. And, for those who are still concerned about prices, I recommend looking at the generics market, where there are very cheap medicines, with almost universal access and whose vast majority are manufactured with imported raw material at negligible costs.