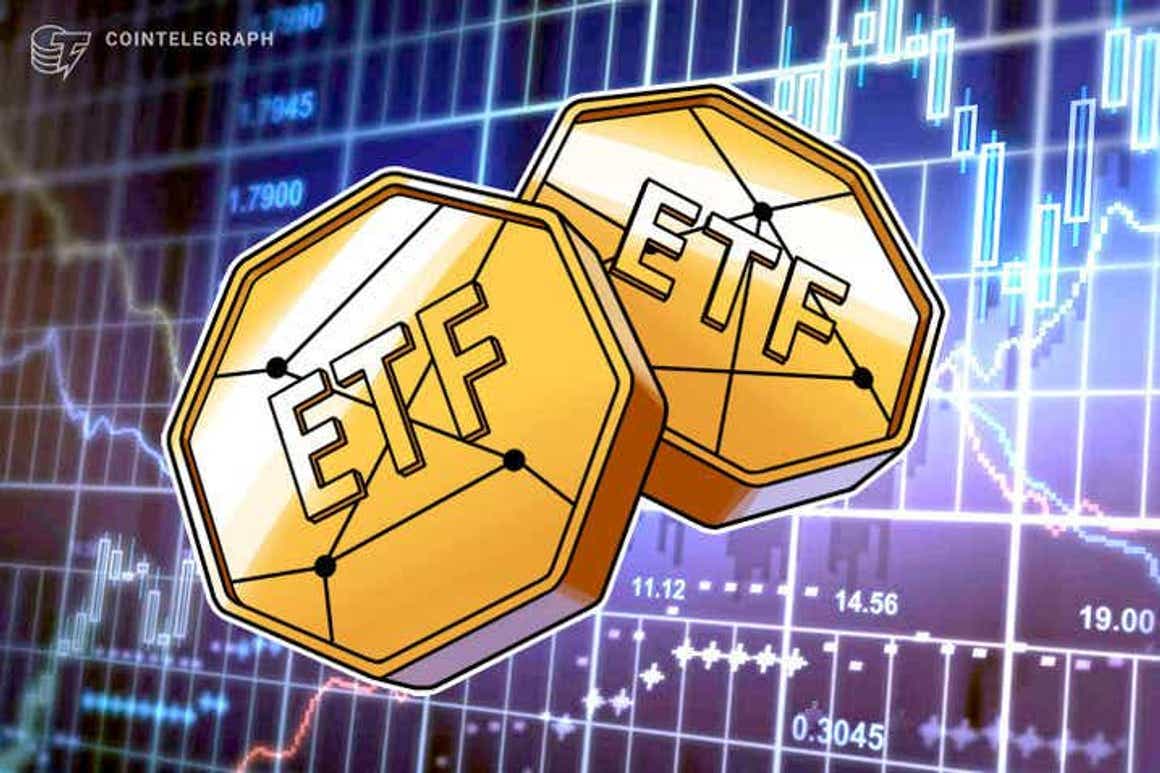 ETFs traded on the Brazilian Stock Exchange, B3, which offer exposure to Bitcoin (BTC) and Ethereum (ETH) have appreciated by more than 103% in just 5 months and were elected the most profitable in Brazil by a study by Economatica.

In the third and fourth position, we find the ETF’s from Hashdex, being in third place the company’s ETF with exposure to Ethereum and in second place 100% Bitcoin. 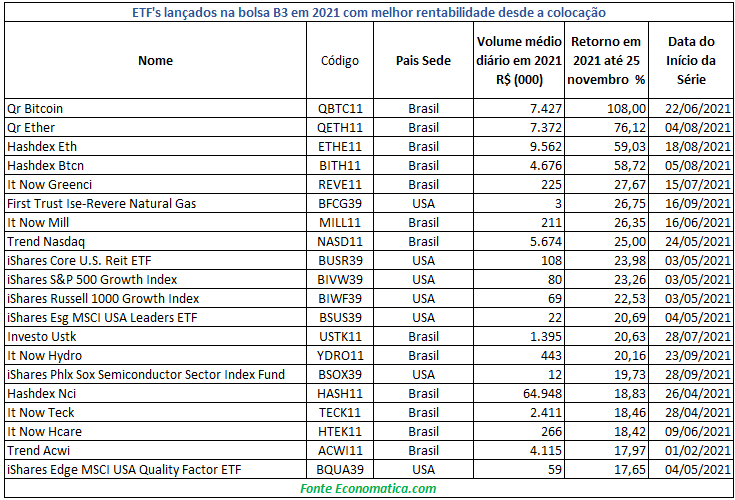 In addition to occupying the top positions among ETFs launched in 2021 and considered the most profitable in Brazil, QR and Hashdex recently announced news.

In the case of QR, the company launched an education platform on its website, in order to offer educational content to investors. As a repository for articles, videos and references on the cryptoactives and blockchain sector, the page brings together in one place multiple quality information for those who are starting to break into the crypto market or want to delve deeper into the subject.

At its launch, the page is made up of a library, in which investment theses and even original transcripts of e-mails sent by Satoshi Nakamoto in the early days of bitcoin are gathered.

There is also a video library with didactic explanations, lectures and panels presented by market experts, as well as a timeline to trace the prehistory of bitcoin and the main milestones that preceded the current industry. Investors can also access the course “How to invest in Crypto on the stock exchange”, held in partnership with B3.

With more than 16 thousand students, the course remains available, is free and offers a certificate signed by the scholarship.

As for Hashdex, the company announced the results of a survey carried out with the São Paulo School of Economics, of the Getúlio Vargas Foundation (FGV EESP), in partnership with the University Blockchain Resarch Initiative (UBRI).

The study interviewed 576 investors, 446 men and 130 women, from the client base of partner independent agent offices, such as Monte Bravo Investimentos, Blue3 Investimentos, Acqua-Vero Investimentos, One Investimentos and Renova Invest, between February and March 2021. The research aims to map the profile of investors, understand their systematic differences and test behavioral finance hypotheses

When it comes to investment performance, crypto investors rate themselves better than their peers who only invest in other asset classes. On average, those who invest in digital assets gave a score of 6.87 for the performance of their investments, compared to 6.21 for non-crypto investors.

The research can be consulted on the website: https://www.hashdex.com.br/crypto-research-2021.