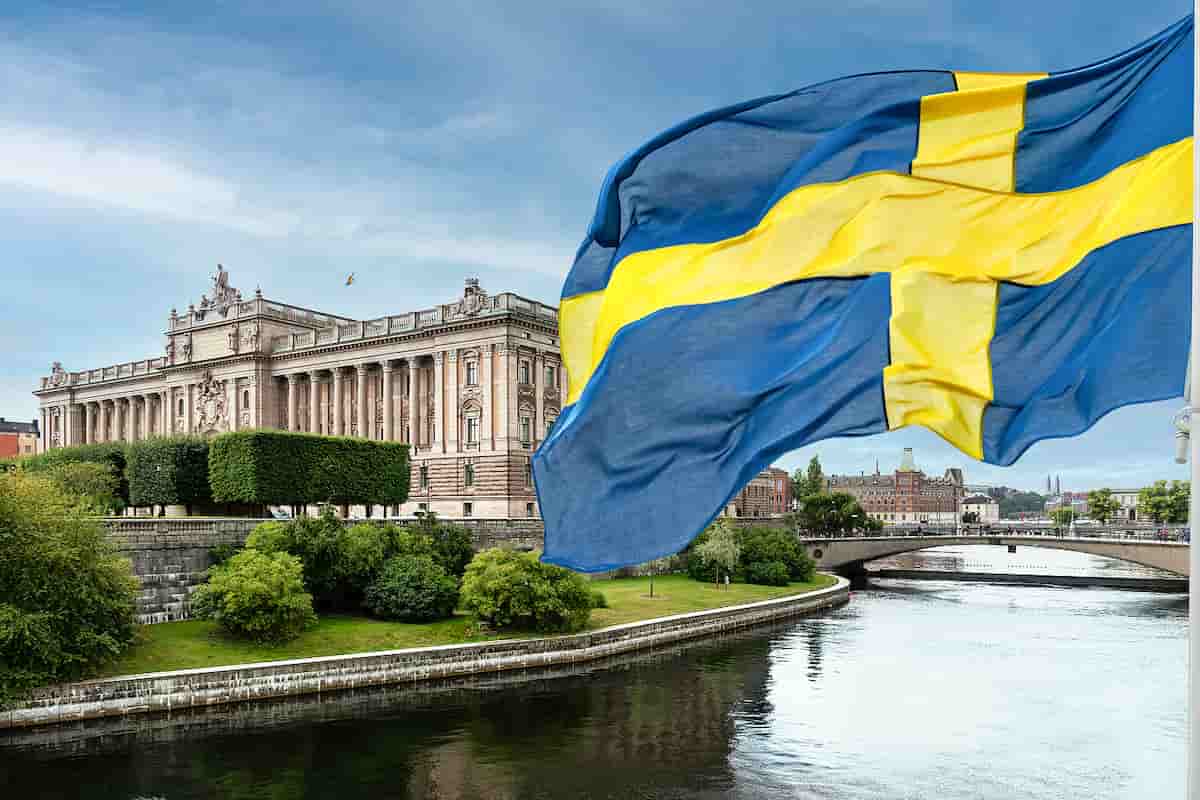 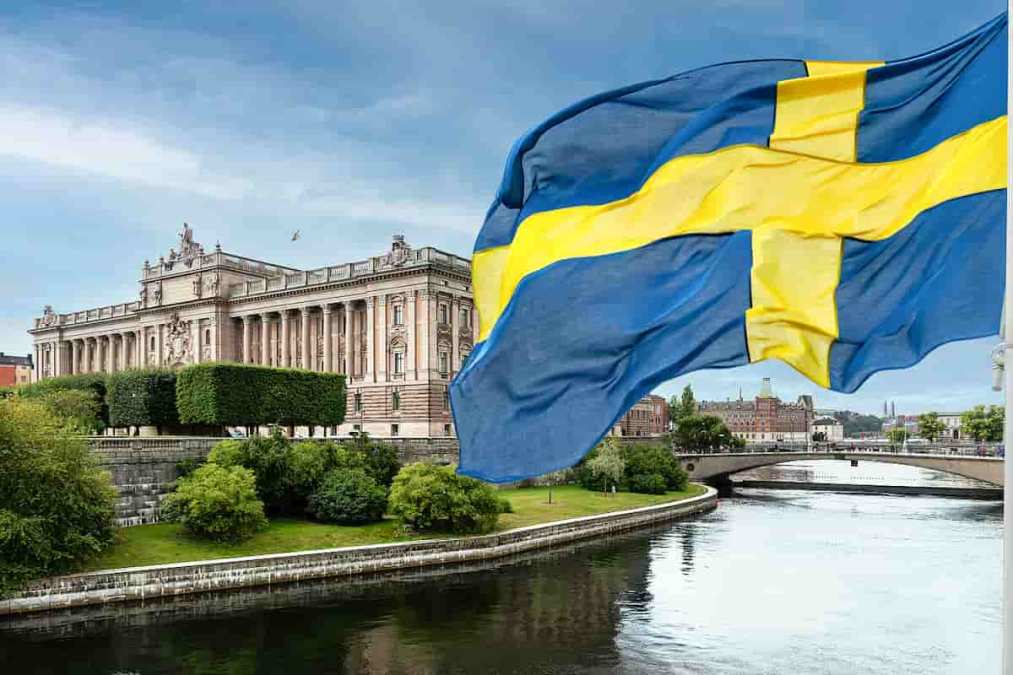 The Swedish Parliament (Riksdag) beside the Riksbank Bridge (Central Bank of Sweden).

“Private money usually collapses sooner or later.” he said the governor of Riksbank (Swedish Central Bank), Stefan Ingves, at a banking conference in Stockholm. “And of course you can get rich trading bitcoin, but it’s comparable to trading stamps.”

While Bitcoin has gained from the endorsement of names like Elon Musk and Cathie Wood of Ark Investment Management, some central bankers have compared the bubble to 17th-century tulips.

The rise of Bitcoin, however, is caused by the problem of the need for trust in central banks. It’s no surprise that its increased adoption and resistance to censorship bother bankers.

Earlier this year, Ingves said that Bitcoin and other cryptocurrencies are unlikely to escape regulatory oversight as their popularity grows.

But what is your opinion about the warning of the BC governor of Sweden? Let us know by answering the following poll we posted on Twitter: