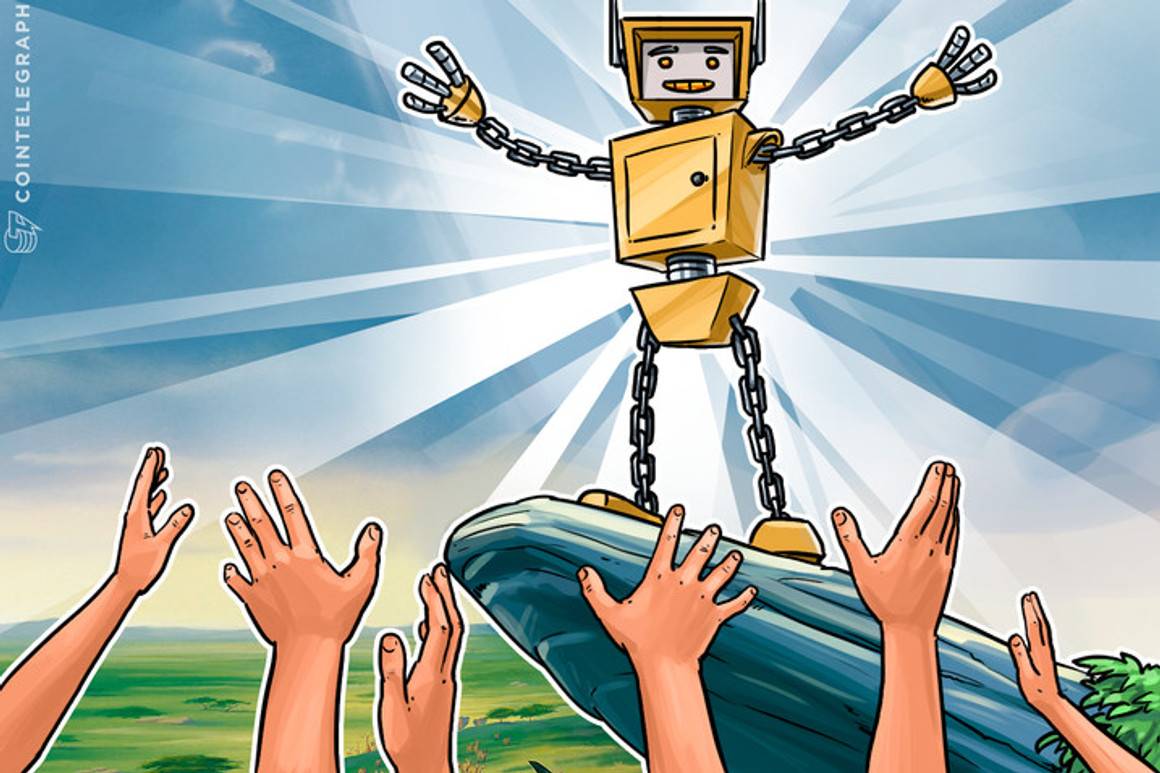 The announcement of the president of El Salvador, Nayib Bukele, to recognize Bitcoin (BTC), as the official currency of the Central American nation it brought an important boost to the cryptoactive market that had been suffering from a bear market.

After the official recognition of Bitcoin as a currency, the crypto asset rose more than 10% and had the strength to maintain its position showing that bulls may again have gained strength in the price war.

In this bullish line, analyst and trader Josh Rager is optimistic about the recovery of 4 cryptocurrencies which, according to him, can pull a general market recovery.

In a new tweet, the popular cryptoactive strategist says he is optimistic and with long positions in Bitcoin, Ethereum (ETH), Solana (SOL) and Polygon (MATIC).

Looking at Ethereum, Rager says the cryptocurrency must regain crucial resistance around $2,500 and convert it to support, otherwise, there is a risk of another leg falling off.

“ETH is at a key bounce level and missing this mark would be another bearish test, but closing that area and climbing above $2,500 for a long time would change the landscape to an upbeat forecast,” he said.

As for Bitcoin, Rager notes that he is looking to buy any reduction, as he believes that the main cryptocurrency in the market has great upside potential in the short term, but especially in the long term it is the safest investment in the cryptoactives market.

“BTC is starting to break into the daily range. We’ve seen this fuse rise several times – is this the time Bitcoin is still at a disadvantage? In my opinion, we’re still going to see some higher prices in the coming months and any lower prices are welcome at the moment”, he pointed out.

So, he says, sellers are starting to show signs of exhaustion and bulls should take control of Bitcoin prices.

“Sellers seem to be tired and buyers’ momentum has been renewed with the announcement from El Salvador. Anyway, it looks optimistic and I’m starting to rebuy again. Looking for the $50,000 minimum as my goal. It seems that the low season is almost over,” he said.

According to him, an analysis based on the wave theory, the Elliott Wave, we are in the fifth wave of the bear market and the charts show that sellers are losing steam and a reversal is in sight.

In Solana’s case, the cryptoactive price has been rising and after a 9% gain, trends point to a new bull market that could take the cryptocurrency to new highs.

An expert from FXstreet, which specializes in analyzing the cryptocurrency market, points out that SOL has shown a lot of strength in sustaining its support in the midst of a bear market.

So there would be a strong path to sustain a new bull market for cryptocurrency. 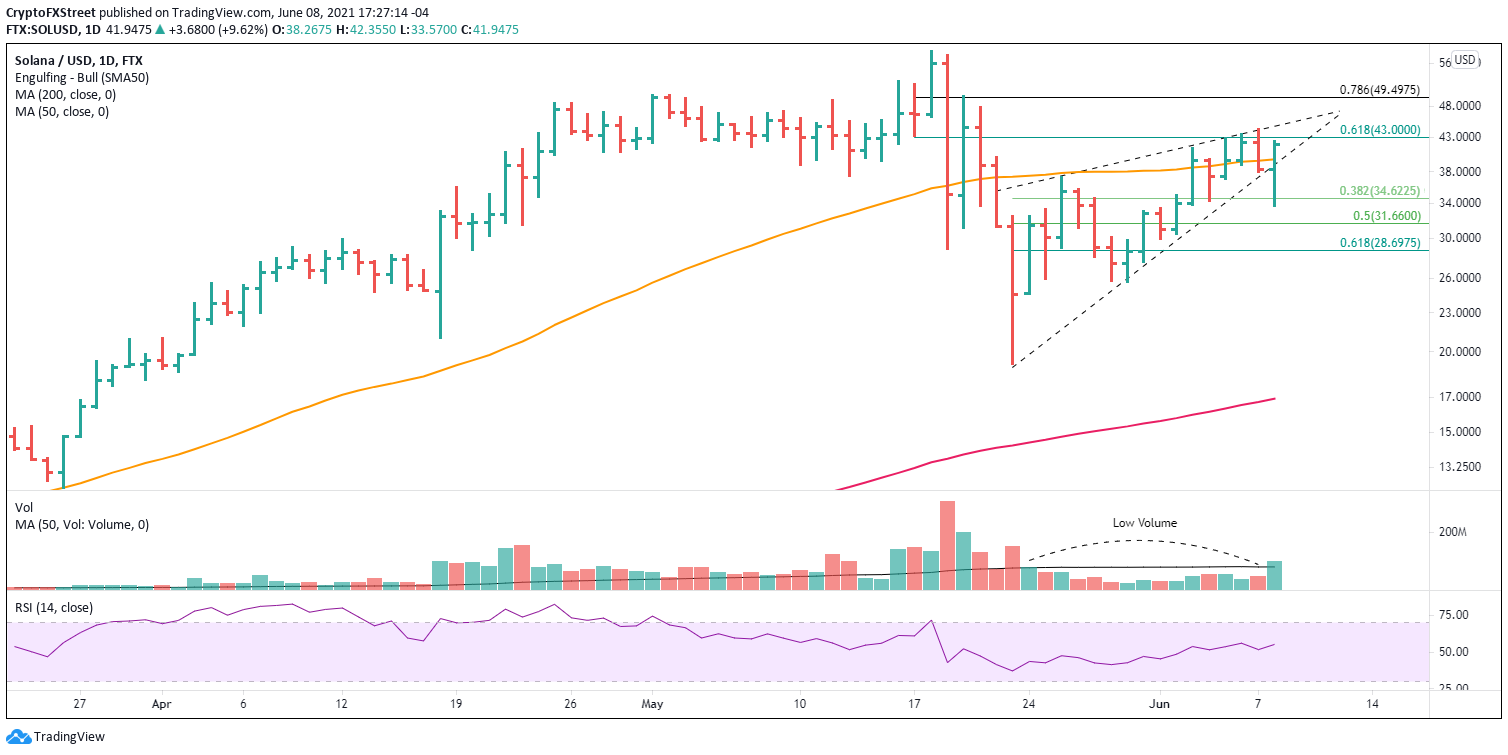 “Therefore, a likely scenario that will take place soon is ‘a small pullback that retests the 62% Fibonacci retracement level at $1.382 or the recent swing at $1.28,” notes analyst Akash Girimath.

Still according to him, this move will set the stage for a rise that could boost the cryptocurrency up to US$ 1.76.

He further points out that traders should note that the swing points at $1.96 and $2.02 are the next target for bulls if orders continue to pile up.