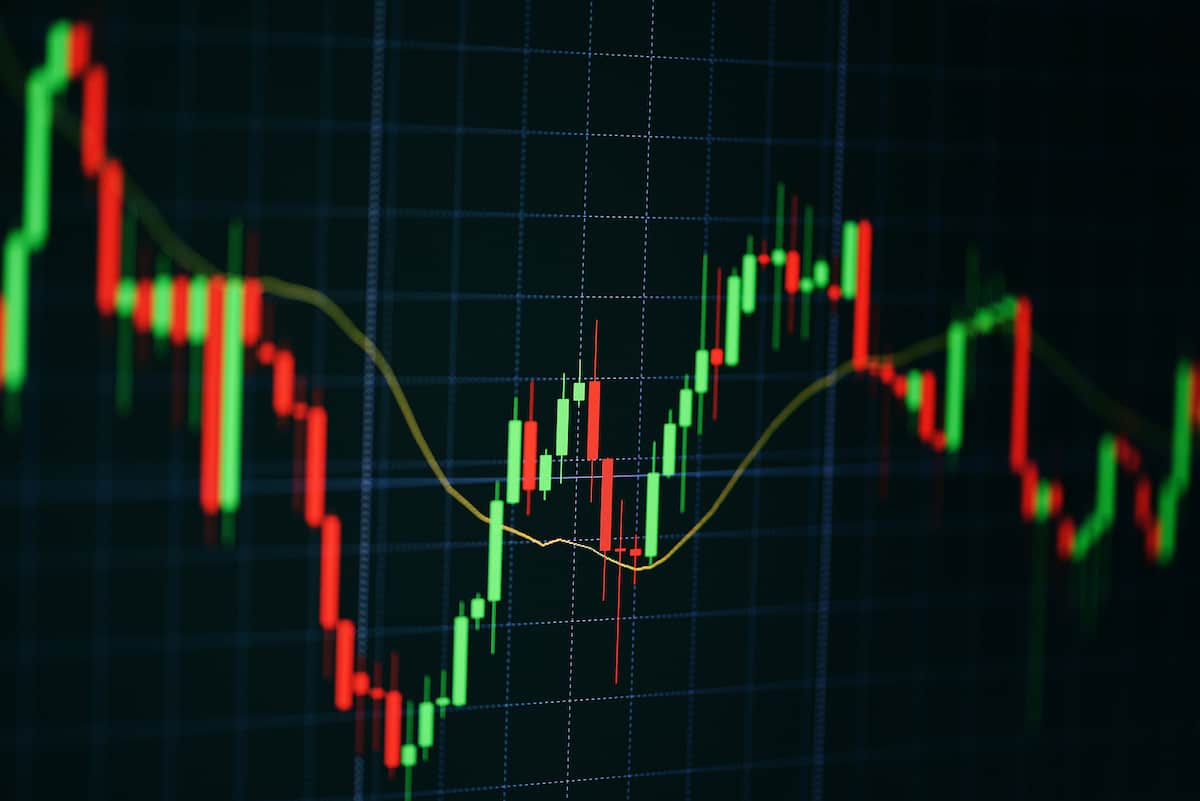 Bitcoin will have to rise 65% over the next five days to hit the $98,000 target set by PlanB’s floor model.

PlanB, the famous analyst with 1.5 million Twitter followers, has admitted that its worst-case scenario in terms of BTC price movements is about to prove wrong for the first time.

The analyst’s model predicted a price of nearly $100,000 for the asset at the end of November, which seems somewhat unlikely as of now.

As Cointimes previously reported, PlanB’s worst-case accuracy (floor model), as it referred to, is separate from the popular stock-to-flow (S2F) model. However, he has been quite solid in the past as he has remained on target for several consecutive months.

The forecast model saw bitcoin closing at $47,000 in late August and falling to $43,000 in late September, both of which actually happened. October was also close, with the BTC ending the month at $61,000, while it forecast $63,000. The anonymous analyst called this small difference a “rounding error”, which was “good enough” for him.

During a podcast A recent interview with the author of Bitcoin Standard – Saifedean Ammous – PlanB highlighted the difference between the S2F model and its “worst case scenario”. Instead of BTC’s production and demand, the latter is more of a technical model, based primarily on the 200-day moving average.

Wrong for the first time?

Given the accuracy of the model mentioned above, many expected the expected November price of $98,000 would also hit. Furthermore, the current month is arguably the best in BTC history, as the asset produced some of its most impressive gains in previous years in November.

This month also started on a high, in the first few weeks bitcoin soared to its last all-time high of $69,000. However, the scenario changed after that, and the BTC is now below 60k USD.

As such, bitcoin needs to increase its dollar value by 65% ​​to get to $98,000 from its current price level. Bearing in mind that there is less than a week to go until the end of November, PlanB admitted that this task can be very difficult, even for Bitcoin.

However, the analyst noted that the stock-to-flow model “has not been affected” and is in fact on its way to $100,000.