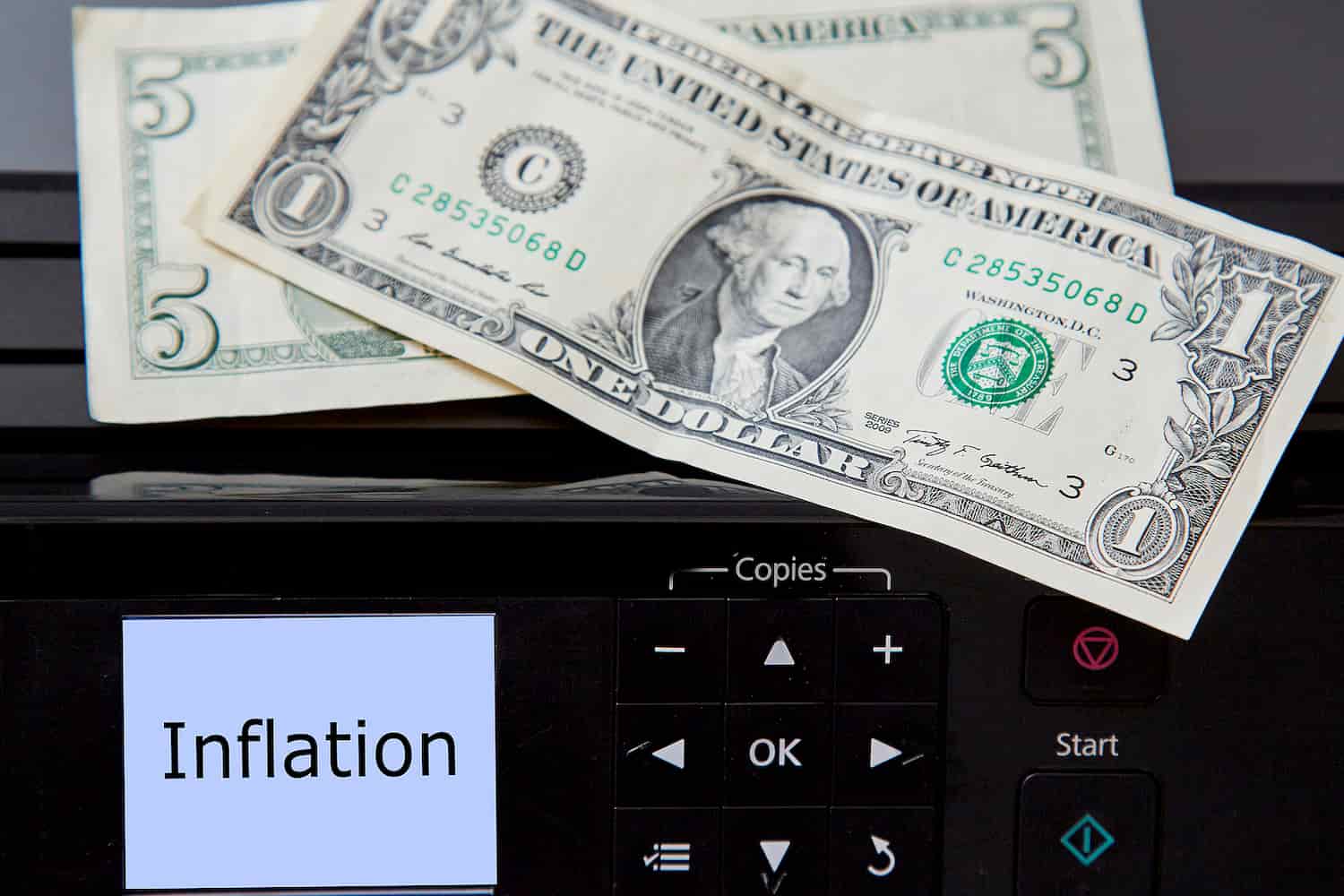 The narrative of bitcoin as a hedge against inflation has just gained more traction as BTC investors have reacted positively to the US inflation numbers.

According to Dice released by the Labor Department on Wednesday (12), the Urban Consumer Price Index rose 0.5% in December, reaching 7% in the last 12 months.

Annual inflation is at its highest level in 39 years, and is in its seventh straight month above 5%. The US Federal Reserve (Fed) has already abandoned the “temporary inflation” narrative and started to take the matter more seriously.

The stock market reacted positively, with the S&P500 up 0.5%. But the highlight is the price of bitcoin, which is up 5.2%, according to Coinmarketcap.

The rise in BTC prices is even more impressive because the market was seeing a short-term downtrend since the asset lost its psychological support in the $50,000 area.

While bitcoin is trading at R$244,561.00 in Brazil, according to Coingolive, the country has seen double-digit inflation since September, closing December at 10.06%.

As we discussed in this morning’s market summary, last year’s inflation target was 3.75%, with a plus or minus 1.5 percentage point tolerance. The Central Bank of Brazil failed miserably, but other countries are on the same path.

Buy Bitcoin on Coinext
Buy Bitcoin and other cryptocurrencies on the safest exchange in Brazil. Sign up and see how simple it is, go to: https://coinext.com.br