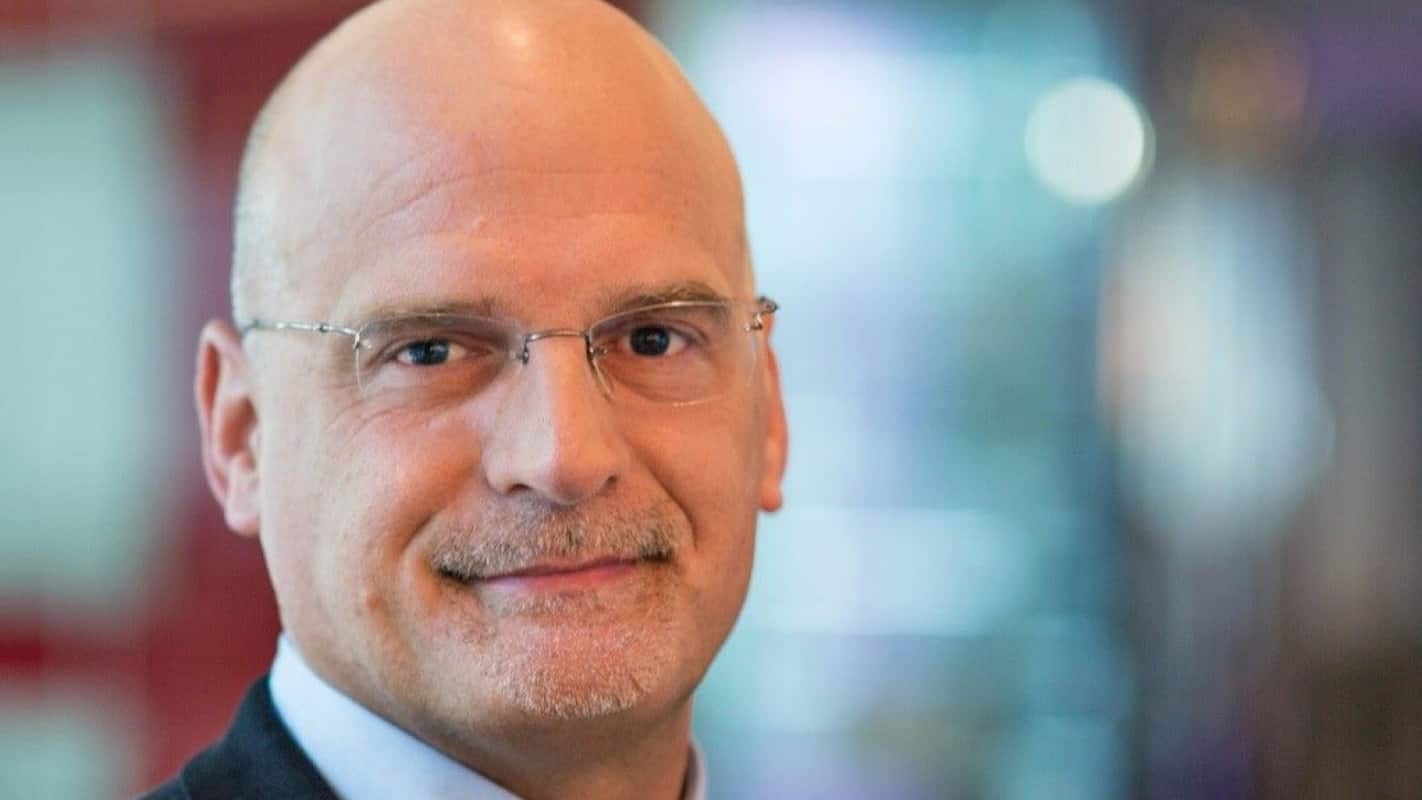 Bloomberg chief commodities strategist Mike McGlone shared on Thursday (16) a chart that, in his opinion, shows why Bitcoin could hit $100,000 this year.

In a Twitter post, McGlone stated that Bitcoin is likely to make a “significant advance in 2021”, potentially hitting the 6-digit dollar mark.

He believes that if this rally happens, it will be fueled by Bitcoin’s past trends, its declining offering and conventional adoption. Earlier, the Bloomberg commodity strategist also mentioned that the US regulation must not stop the advance of cryptocurrency.

On other occasions, McGlone has repeatedly mentioned the importance of Bitcoin’s scheduled deflation, which is a boon against the steady depreciation of the fiat currency conducted by governments around the world.

According to data shared by the Arcane Research platform, the amount of Bitcoin held in reserves by cryptocurrency exchanges has dropped dramatically.

At the moment, says the recent tweet, Bitcoin brokerage balances have dropped to the levels last seen in August 2018 – during the first year of the “crypto winter”. The analysis also notes that users have been withdrawing their bitcoins from brokers at an accelerated pace over the past two months.

Since July 27, an impressive 178,000 BTC have been withdrawn from cryptocurrency trading platforms. That’s the equivalent of nearly R$45 billion at the current exchange rate.