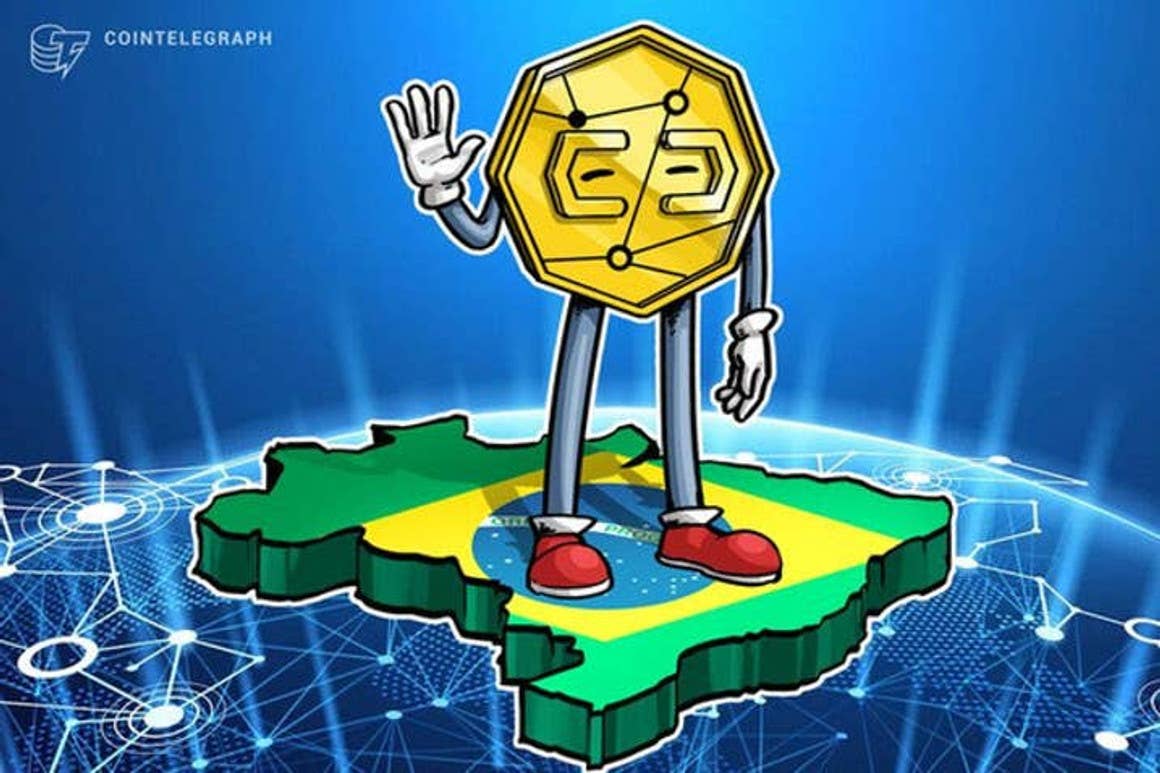 The Brazilian cryptocurrency youtuber, Rodrix Digital, announced the creation of the first reality show focused exclusively on the cryptoactive market in Brazil.

Called “Blockchainers – Surfing the Blockchain Wave”, the program will have a format similar to others like the Shark Tank and, therefore, will be composed of 3 teams formed, each one, by a national youtuber.

However, Rodrix explained to Cointelegraph Brasil, that Blockchainers’ proposal is different from programs of the kind in which startups need to apply and have their idea evaluated by a judging panel.

In the case of Blockchainers, each of the youtubers will have to go out into the field and select a business of their own.region and that could benefit from the implementation of blockchain technology or cryptocurrencies.

“It can be anything, from a village keyring, the gentleman who fixes shoes, a hot dog cart. The choice of business is free, even because cryptocurrencies were born to bring a new economy that is more inclusive, fair and transparent. So, it makes no sense to limit the program to technology companies or companies in the sector. We have to expand our operations and show the potential of cryptocurrencies and blockchain technology in all fields of society,” said Rodrix

We are proud to announce the 1st #crypto reality
TV Show in Brazil 🇧🇷 – 3 teams will have to choose a business stuck in time and modernize it with a Business and Marketing Plan and Add @dashpay as a payment method.

Our viewers will vote and choose the best one. pic.twitter.com/l9b2gwknrV

After choosing the business to be ‘modernized’, each youtuber will have to mentor the participant, creating a marketing plan, working on technological insertion, among others, and even implementing a payment system with cryptocurrencies using free tools.

In addition to the YouTubers who selected the businesses that participated in the reality show, there will also be 3 mentors who helped the teams during the technological modernization and implementation process.

The confirmed youtubers for the first season are Luan Silva, Ezequiel Gomes and Nicolas Viera and the mentors will be Rodrigo Miranda, Roberto Pantoja and Felipe Escudero.

Rodrix reveals that the first episode will air on Sunday, October 31st, at 8pm. On the same date Satoshi Nakamoto posted the Bitcoin White Paper in 2008.

In total there will be 4 episodes aired on October 31st and November 1st, 2nd and 3rd, always at 8pm.

After the last chapter there will be a popular poll that will choose the best business model created by youtubers and mentors. Voting starts on November 4th and will continue until November 7th, at 12:00.

On November 7th there will be a live at 8pm with all teams and mentors to reveal the winners.