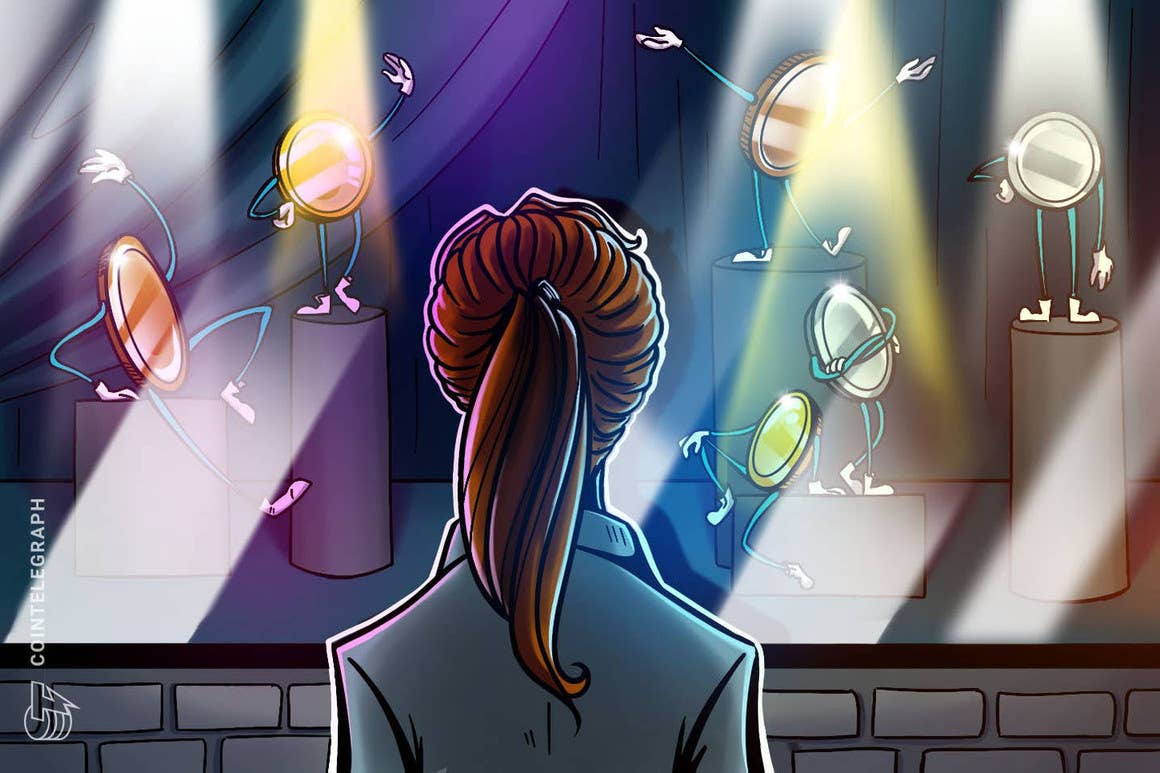 In less than an hour, the 1,024 NFTs in the collection were sold through a Dutch auction – the initial bids for a mint of an NFT in the collection started at 10 ETH (R$177,160) and then successively dropped as new works were created .

Rizzolli was the first Brazilian artist to develop a collection especially for the Art Blocks Curated. In an interview with site Beta Cent, Rizzolli explained the concept of the works:

The inspiration for the project is the plants and their relationship with the environment. I would like collectors to look for a lot of different things. Seasons over time and how the colors behave in each of them. The movement of foliage and how it grows in space. The characteristics of flowers, their subtle similarities and differences. How the relationship between all the elements creates a unique landscape. The visual confusion generated by the rain. The veil created by the snow. The fallen petals and hidden flowers. Contemplation and observation of the general shape of the landscape. 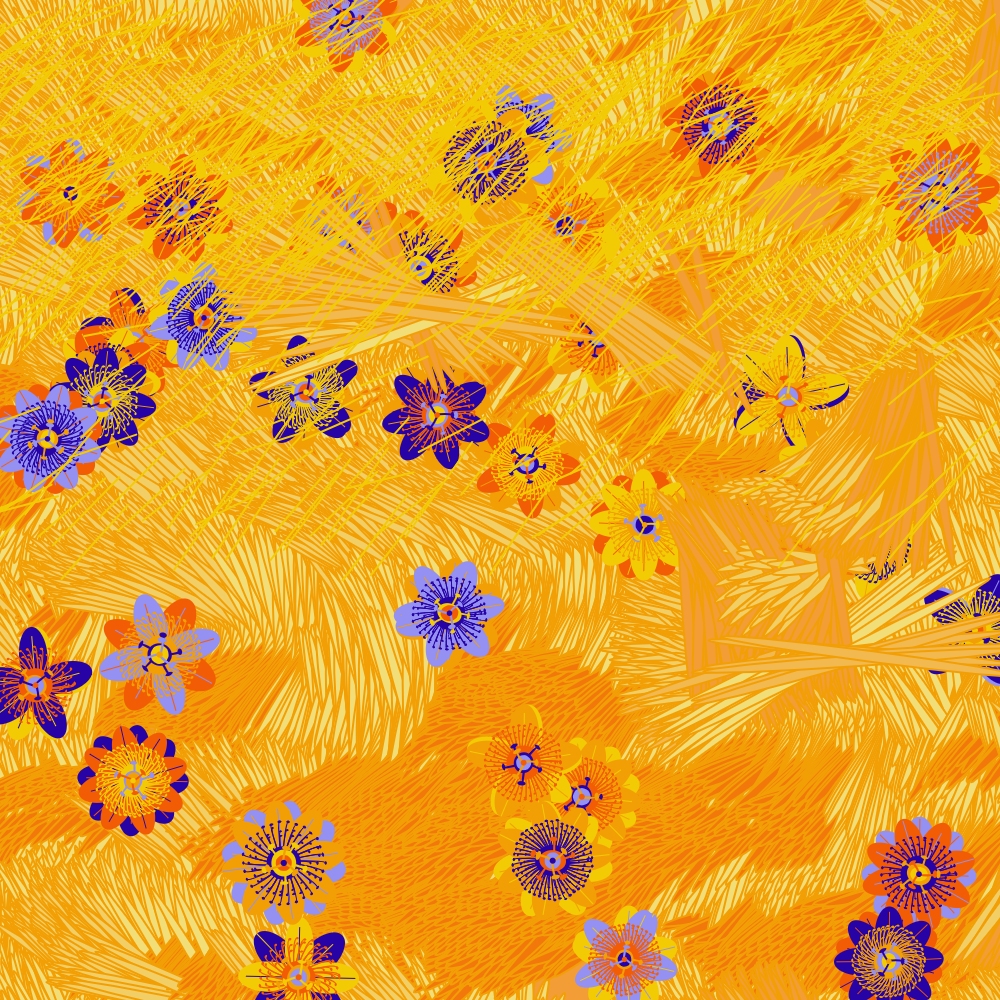 The collection’s NFTs are now being marketed in the secondary market through the marketplace OpenSea, where the “Fragment of an infinite field #760” has already been traded for 69 ETH (R$ 1.2 million) The buyer was the eminent pseudonym collector who presents himself on Twitter as @jdh.

A little earlier, another equally recognized collector in the NFT universe, Cozomo de’ Medici had proudly announced in a Twitter post that he had broken the “Fragment of an infinite field” price record with the purchase of what he said he considered the “grail of the collection”, the NFT #972, for 33 ETH (R$ 584,700).

Presenting what I consider to be a grail of the collection, # 972, “Midnight Dance”

Ladies and gentlemen, I am very happy to announce that I have just broken the one piece price record for @artblocks_io Fragments of an Infinite Field.

Introducing what I consider to be the Grail of the collection, #972, “Midnight Dance”

Now housed in the House of Medici🍷 ~ CdM

Currently, the base price of an item in the collection is 11.5 ETH (R$ 203,734), according to rarity.guide, a platform that retrace non-fungible tokens.

Data from Dapp Radar show that Art Blocks’ transaction volume increased by 398.15% in the last 24 hours and this is mainly due to the launch of the Brazilian artist’s collection.

Generative art is created from programming codes that determine a certain style and circumscribe it under specific parameters so that they maintain an aesthetic identity, although ultimately they are created at random.

The pieces are generated during the minting process, so neither the artists nor the collectors can know in advance what the final result of the work will be.

Rizzolli began his artistic career as a draftsman and says that he developed an interest in the representation of natural landscapes from an early age and over time began to study how these landscapes are transformed in relation to the particular perception that each one has of spaces.

In the Beta Cent interview she explained how she made the transition from manual artistic processes to generative art:

In 2012, while studying drawing at Kunsthochshule Kassel, I wanted to draw landscapes that changed over time, where things happened unpredictably and without simple repetition. First, I thought about doing animations, but then I found that programming was just what I needed to create the drawings and landscapes I envisioned. Now I’m interested in how to simulate and create artificial landscapes based on natural principles.

The result of the auction of “Fragment of an infinite field” is even more remarkable for having taken place at a time when the NFT market is showing signs of cooling, after having reached its peak in August. Art Blocks itself registered a significant drop in the volume of transactions since the beginning of September and the last two mints of previous collections had already started to be traded on the secondary market at values ​​below the mint cost.

As the Cointelegraph recently reported, even CryptoPunks, the most valuable collection of NFTs in history, is devaluing. The base price of a punk dropped below 80 ETH on Tuesday. Also, the CryptoSlam reported a 53.3% decline in CryptoPunk sales volumes over the past seven days.

The downturn in the non-fungible tokens market anticipated the general slump in the cryptocurrency market last week. Overall, the crypto market capitalization has fallen 16% since peaking at $2.43 trillion on September 7th.