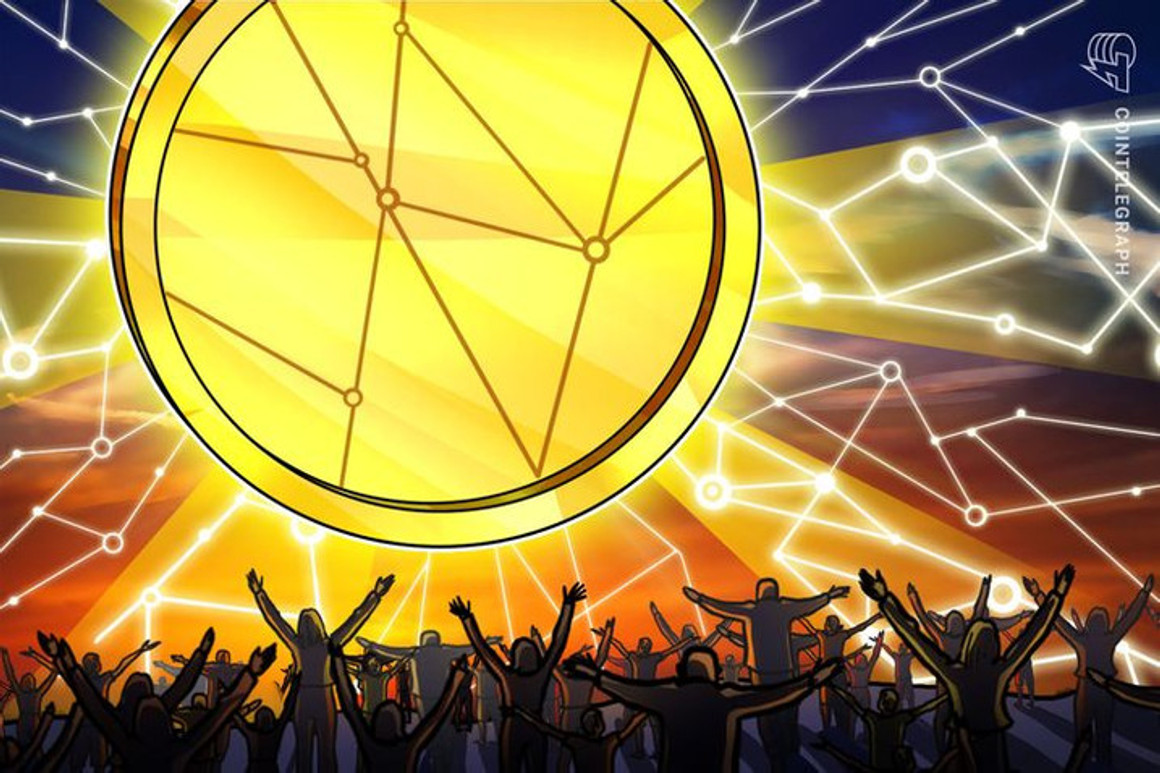 The duo Cat Dealers, Brazilian DJs who are booming in the music scene, announced the launch, in partnership with André Ayres, creative director of the shows, a drop of non-fungible tokens, NFTs.

According to a statement sent to Cointelegraph, called The Dark Series, the drop of NFTs it is the result of the visual work of the duo of Brazilian DJs that has been developed for years.

The launch of the producers, one of the pioneering artists to use NFT in the Brazilian electronic scene, will feature an unprecedented song, divided into three exclusive videos: The Chamber, The Fracture and The Aftermath. These NFTs are available at https://foundation.app/catdealers.

Audiovisual and technology always were one of the foundations of Lugui and Pedrão’s project.

The duo constantly seeks to bring news and innovations, especially to the shows, being one of the main focuses of investment.

A recent example of this was the 3D lives created for the residence at Insomniac, where they used the same software as the Tomorrowland digital festival. Therefore, the launch of NFTs is another step taken by the duo within this context.

It was the creative director André Ayres who created the first Cat Dealers logo, the symbol cat of the project. In addition, due to the strong link between the duo and the animal cause, 10% of the value of the sales of NFTs will be reverted to institutions of street animals.

Brazilian music artists are aware of the opportunities of NFTs and the newest personality to fall into the ‘craze’ of tokens built in Ethereum is the musician André Abujamra.

“I’m going to open a record label for NFT releases (…) It’s like starting a new life on a planet never visited. It will change the plumb of the universe, ”he said.

The singer Urias also announced an artistic collaboration with Uno, for the launch of three works with limited editions and a unique edition with image and music by Urias and art by Uno.

Another Brazilian musician who announced his entry into the universe of NFTs was the singer Pablo Vittar also commented on his Twitter that he would soon announce NFT projects.