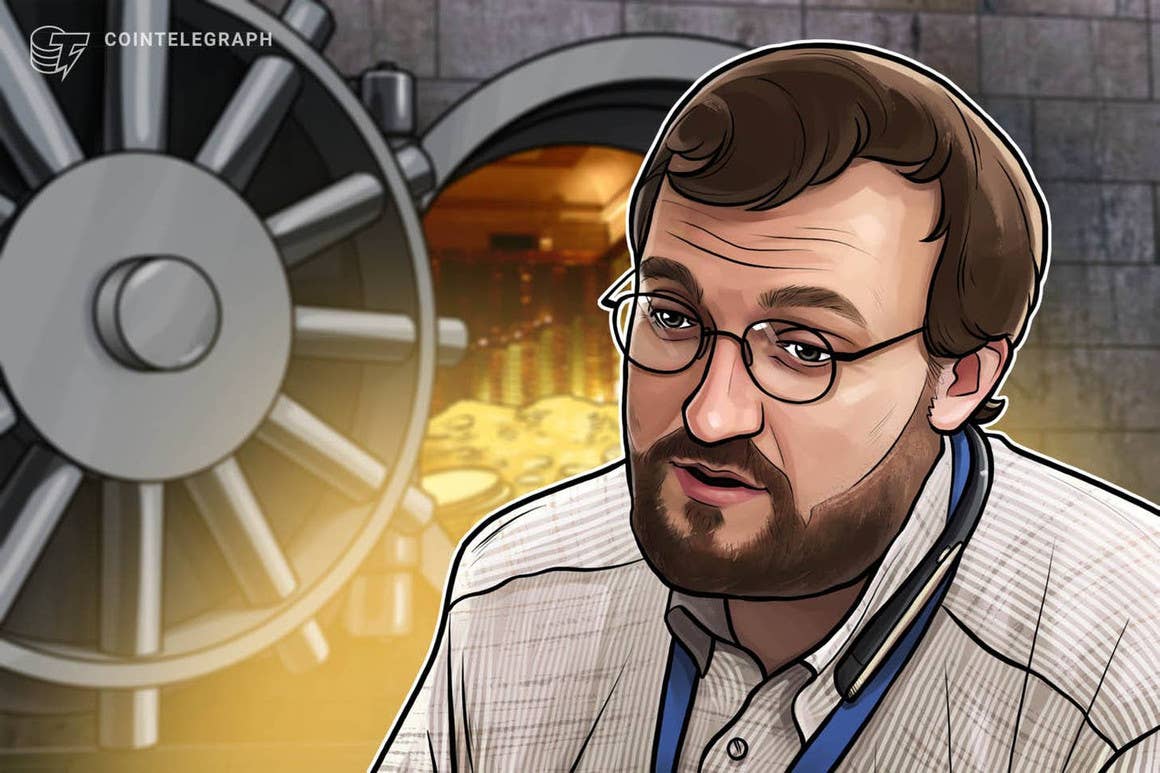 On Sunday at 21:44:51 UTC Cardano (ADA) officially enters the era of smart contracts with the implementation of Alonzo hard fork, but in practice few things will change for potential users of Charles Hoskinson’s blockchain. At least in the short term.

Several decentralized applications (dApps) delayed their launch and only a few “smart toy contracts”, as the creator of Cardano himself stated in a streaming on Youtube on Wednesday, they will be live after the long-awaited hard fork has been implemented.

The testnet launched on September 2nd was target of criticism. Cardano’s first dApp, called Minswap, had to be deactivated soon after it went into operation. The exchange struggled to process multiple transactions at the same time.

Since then, the general market crash on September 7th and uncertainties about the concrete results of the hard fork weighed on the currency’s price. Especially in the period before the protocol update was implemented.

At the time this text is being written, the ADA is quoted at US$ 2.59 (R$ 13.72) and registers an intraday devaluation of 5%, according to Dice of CoinMarketCap. 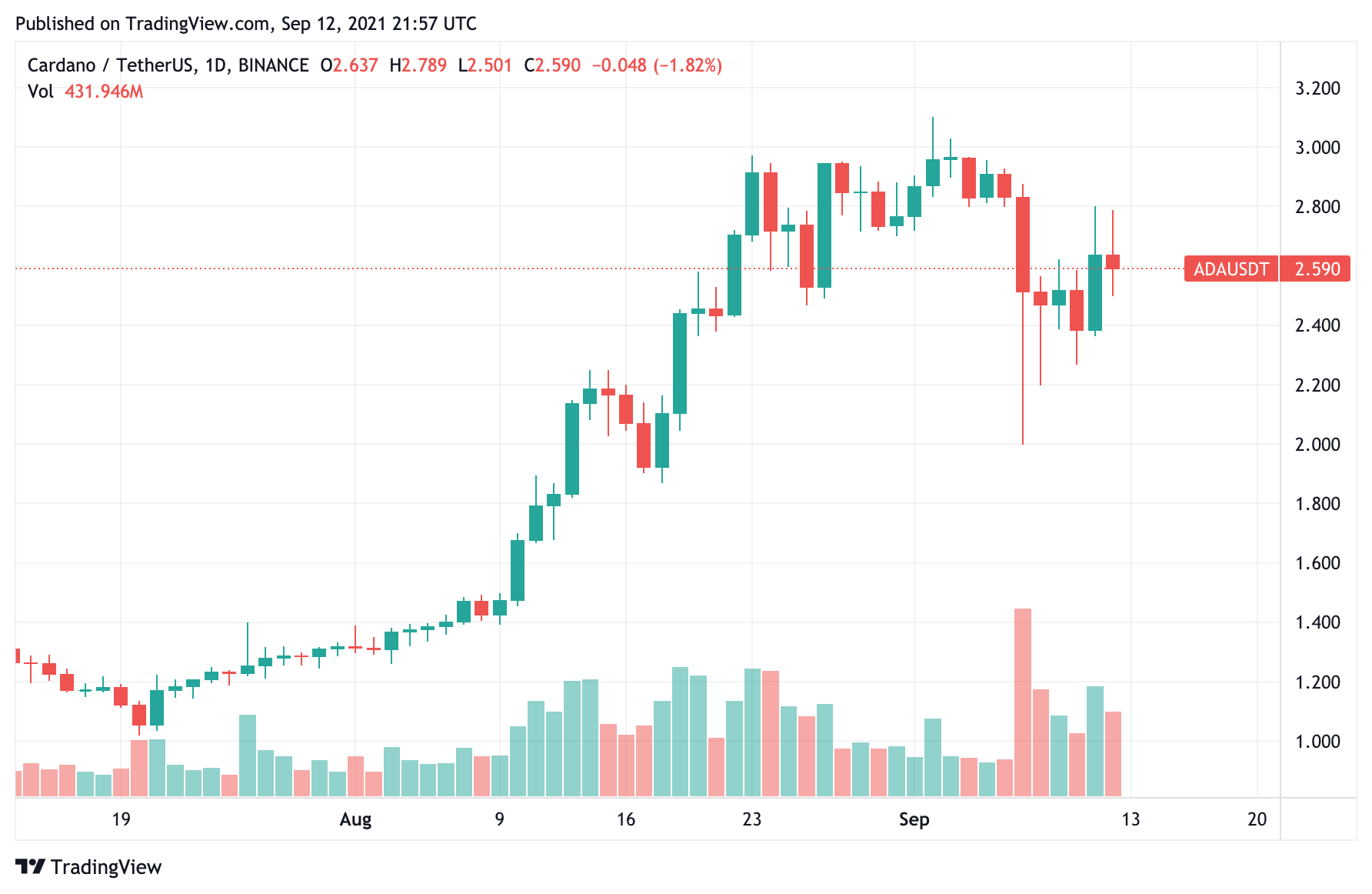 The Cardano community is looking forward to another high rally from the hard fork Alonzo, classified by Hoskinson as “a new era for Cardano”.

However, due to the problems, Cardano’s new era begins without a truly functional application in operation. According to a report on the website Decrypt, “several decentralized exchanges said they will delay their launch until definitive solutions are found for the problems related to transactions” verified in the testing phase.

An unsuccessful launch could represent a major setback for Cardano at a time when several Ethereum competitors are on the rise, such as Solana (SOL), Avalanche (AVAX), Terra (LUNA) and Fantom (FTM), as reported the Cointelegraph recently.

Third in the overall ranking of cryptocurrencies and with a market capitalization of US$83 billion, Cardano is still one of the main references in the crypto industry. However, it is no longer the only candidate to dethrone Ethereum from the leadership of the smart contracts segment as many believed a short time ago.