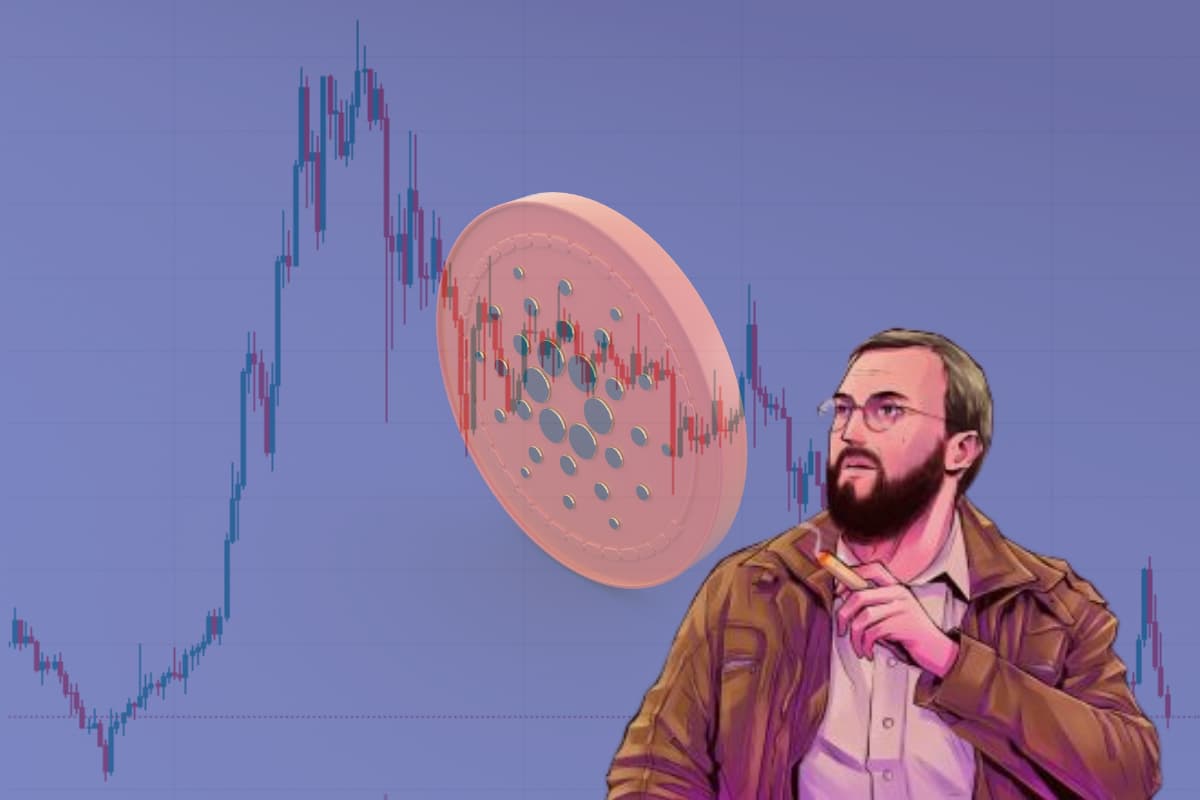 The Cardano community and the rest of the cryptocurrency industry were excited when smart contracts were enabled on the Cardano network (ADA) following the Alonzo update last year. However, there have been some “minor” problems since then.

SundaeSwap live and in color: red

For a coin whose death has already been declared a few times, the reaction to the launch of SundaeSwap was very positive, but it only brought palliative comfort.

The first major decentralized application (dApp) based on Cardano, SundaeSwap, launched its mainnet on January 20 after a series of public and private tests.

Even before the launch of the SUNDAE token – which will take place on January 25th, the experience did not please users. As a consequence, ADA has accumulated the biggest 24-hour drop (-12.68%) among the top 10 cryptocurrencies, according to coingolive.

Just five minutes after staking was activated, users who were initially excited to join DEX were frustrated with multiple platform errors and many failed transactions caused by network congestion.

“IF YOUR ORDER IS ON-CAHIN, ORDERS FAIL DUE TO CONGESTION WILL BE PROCESSED, PLEASE BE PATIENT.” (said in capital letters is because he was angry)

Since there are thousands of pending orders on the platform, a user asked what effect the long-awaited Cardano node update would have on SundaeSwap.

In response, project CTO Matt Ho said, “Once the change happens on the 25th, we expect a greater than 2X throughput increase, strictly from the memory increase alone, as protocol parameters change. additional ones become available”.

Several others users pointed to other areas of concern.

While network congestion on the SundaeSwap platform may come as a surprise to many, it is not for the core project team.

The team announced before the official launch of the SundaeSwap mainnet that transactions can take hours or even days to complete, depending on the overall network load.

The blog post read: “To be as transparent as possible, we want to inform everyone that while orders may take days to process, everyone’s orders will be processed fairly and in the order they were received and enforceable. ”.

One of the largest cryptocurrency exchanges in Brazil turns three years old in November and who wins is you!

There will be up to 30 zero-fee currencies for transactions and more than 80 coins listed, with cash available on the spot and high liquidity.

Cryptocurrencies with the best rates on the market! Just activate the free program Novawards and enjoy reduced rates of up to 75%.

Also know the NovaDAX card and order yours now.