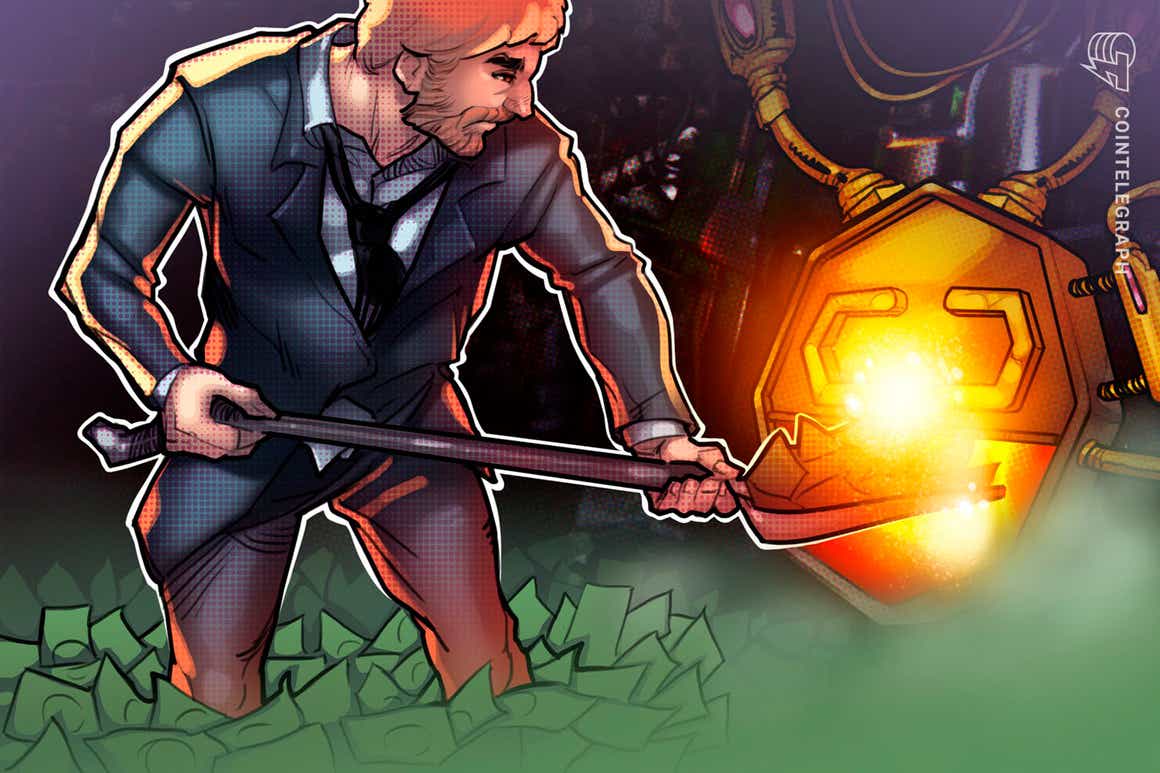 “The funding round was led by WestCap … and Caisse de dépot et placement du Québec (CDPQ).” Most: https://t.co/L5wpMxCvcR

The company intends use the resources of this investment to continue expanding its offering and products, with a focus on institutional-grade products. Celsius also hopes to double its staff of 486 employees to nearly 1,000 and expand globally through strategic acquisitions.

The CEO of Celsius, Alex Mashinsky, expressed hope that the new fundraising would help the industry reassure regulators about the stability of its cryptocurrency business and expand into major financial markets. “It’s not just $400 million. It’s also the credibility that comes with the people who signed these checks”, he said he in an interview with the Financial Times on Tuesday.

“With over $25 billion in assets and over $850 million in revenue paid to more than 1.1 million users, Celsius has distributed 10 times more revenue to the cryptocurrency community than any other lender,” he said. Mashinsky to Cointelegraph.

The new round of financing values ​​Celsius at more than $3 billion, marking a massive increase of a $10 million equity financing round last year, which raised Celsius’s post-financing valuation to $150 million. The Blockchain fund, Alpha Sigma Capital, made a valuation of Celsius in March, calculating that the company had a implied value of US$ 3.13 billion, or three times larger than its market capitalization at the time.

Founded in 2017 in London, Celsius Network is a relevant cryptocurrency platform, allowing users to earn interest in owning digital assets like Bitcoin (BTC). The company has emerged as one of the largest companies in decentralized finance, reporting digital assets of more than $20 billion in late August.

Initially operating in the UK, Celsius announced officially in June that the company will move its headquarters from the United Kingdom to the United States and “where applicable, to various other jurisdictions”.

The cryptocurrency firm faced multiple warnings in a row from several US regulators, with the Texas State Securities Board and the New Jersey Bureau of Securities arguing in September that Celcius allegedly violated local securities laws. Other US states, including Kentucky and Alabama, too issued similar notices, while Celsius said it was providing services in full compliance with US law.

Celsius’ problems with US regulators come amid a broader crackdown on cryptocurrency lending in the country. In July, the New Jersey Bureau of Securities issued a C&D (cease and desist) order to the main cryptocurrency creditor BlockFi, triggering a flurry of similar orders in several other states. Coinbase, the largest US cryptocurrency exchange, had to abandon its Crypto Lend loan product after the Securities and Exchange Commission threatened the company with a lawsuit.