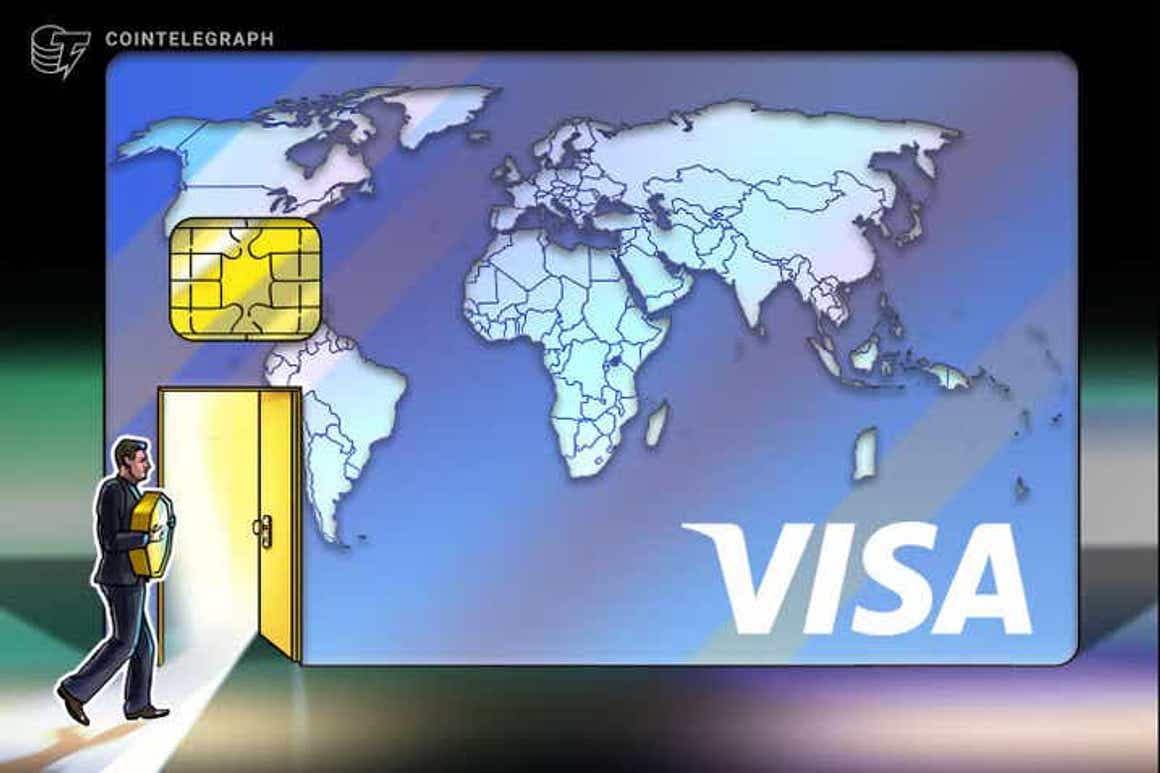 The coordinator of the Real Digital project within the Brazilian central bank, Fábio Araújo, revealed at a public hearing at Chamber of Deputies that BC is studying the adoption of a solution of Visa, global payments giant, to enable offline transactions within the CBDC do Brasil platform.

The hearing was held by Committee for Financial Inspection and Control of the Chamber of Deputies responding to a request from the federal deputy Aureo Ribeiro (Solidarity-RJ).

In the debate Araújo rrevealed that several companies presented solutions for offline transactions within Real Digital, however they are not yet as ‘mature’ as business solutions for online payments. However, BC plans to implement tests with a solution presented by Visa next year.

Also according to Araújo, the adoption and implementation of Real Digital in Brazil takes place in two large contexts, one domestic and one global.

In the case of domestic banking, it is another initiative to develop new forms of payment and digitization of money that have been on the BC’s agenda since 2002 and which also culminated with the PIX and Open banking, which will be the two main pillars for the national CBDC.

According to the BC executive, in the global context, until 2019, the BCs’ orders were to study CBDCs, but more calmly, and then came Facebook with its plans to launch Libra and, together with the pandemic, this process needed to be accelerated.

Also according to him, the main objectives of Real Digital are to accompany the dynamism of the Brazilian economy, foster new business models, increase the efficiency of payment methods, and favor the entry of Brazil into the regional and global economic scenario.

Araújo once again highlighted that BC is working to implement the digital Real with a view to creating a large platform that allows not only payments but also the development of decentralized finance applications, smart contracts, internet of things, which, in his opinion, make the greatest contributions Bitcoin ecosystem (BTC) and cryptocurrencies.

In this line Araujo revealed, during the webinar “Filterless Cryptoeconomics – CBDC”, promoted by Blockchain Hub Brazil (BHB), that the BC intends to bring this cryptoactive innovation environment into the Central Bank and, with it, promote new use cases to improve the financial services provided to the population.

“These fundamental points of the crypto environment we intend to bring into our regulatory perimeter to do something mass to give access to more people. We intend to do something more standardized so that people can use it on a daily basis. What we want to bring is the technologies of smart contracts and DEFI inside so that we can reach the broader public,” he said at the time.

In addition, the BC has already stated that the Real Digital platform should also allow for integration with smart contracts built on public platforms such as Ethereum (ETH), Solana (SOL) among others.

Also at the Public Hearing in the Chamber of Deputies Araújo pointed out that a CBDC is not to be confused with cryptoactives and that the BC maintains its opinion on these assets, which are speculative assets and must be used by those who understand these investments

“The digital Real will be a digital version of the Real that is issued by BC,” he stressed.

Also according to him, among the objectives of Real Digital are also the development of innovative models – smart contracts, iot and programmable money; extension to retail, online and possibly offline payments; be an extension of the real with issuance made by the BC and custody and distribution by the payment system; lack of remuneration; enable the prevention of money laundering including to track transactions via court orders, have interoperability and security standards.

“All of this is fundamental for the digital real”, he revealed.

Regarding implementation deadlines, the BC executive highlighted that in 2022 the country will start the proofs of concept, PoC, with Real Digital and, within them, there will be the use of blockchain.

However, Real Digital is expected to be launched to the public in 2024, when, according to the executive, the legislative branch will also have approved changes in current legislation, including the country’s foreign exchange law, so that Real Digital is effectively launched .

“At the current stage, bc is developing webinars and in 2022 we will launch proof of concept. We will announce the project soon and its implementation for the population also depends on the maturation of our internal people, with Pix and Open Banking that are steps towards the Real Digital. From the maturation of our market, as although there are many tokenization projects, most stakeholders are still thinking about how to do this and from the international maturation because it needs to be interoperable and the BCs will gain a lot from the implementation of CDCs” he concluded .