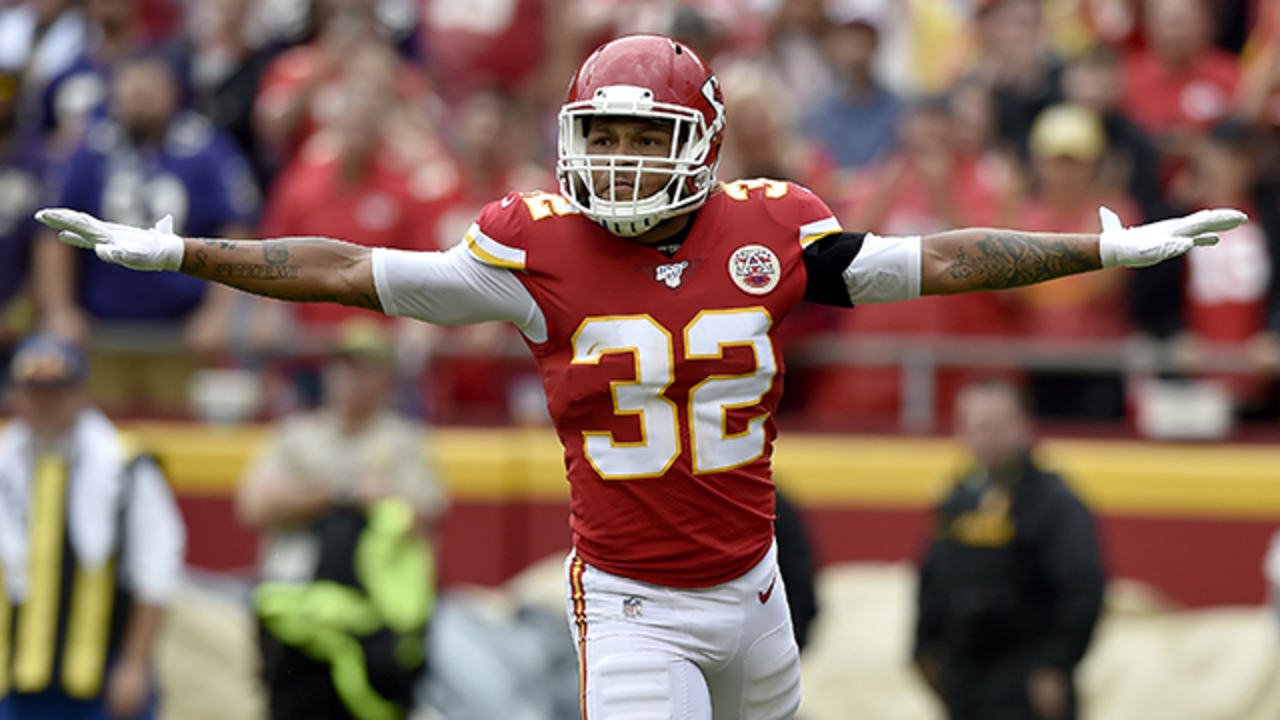 Tyrann Mathieu could have done some pretty painful things to Deshaun Watson as Sunday’s divisional round game against the Houston Texans came to an end.

In the last few minutes of the game, the Kansas City Chiefs safety had a clear shot at Watson standing in the pocket. It was a hole that defensive players dream and an opportunity to lay a bone-crushing hit on a quarterback. Twenty years ago, a player in Mathieu’s situation bulldozes the quarterback and doesn’t think twice.

Mathieu gave Watson a very physical bear hug instead, but didn’t even force the quarterback down after Watson had made a quick pass.

Mathieu’s reason for letting Watson throw the pass, even during a play that gave the Texans 1st-and-goal when a hit could have been perfectly legal? The game was all over, with the Chiefs up 51-31 with just two minutes left in the game.

The former Texan explained that rationale in a tweet Monday morning, mentioning his friendship with his ex-teammate.

“The game was over. Yeah that’s my boy , but I’m not fake tough, I don’t have to hit you to make me feel like imma big beast. This is football, but every act isn’t violent”.

That is pretty refreshing from the Honey Badger, and a reflection of the trend the NFL has been hoping to see among defensive players with quarterbacks.

Even if the Texans scored a touchdown on that drive, which eventually they didn’t, the Chiefs would have still been up two scores with less than two minutes left. Outside of a few seconds of highlight reel footage, destroying Watson carried no benefit for the Chiefs at that point of the game. Avoiding the hard hit also saved Watson from a very painful start to the offseason.

Big hits were once a feature of NFL games for many fans. But prioritizing the long-term health of quarterbacks has turned it into a bug. Texans fans should be happy Mathieu is cognizant of that, and Chiefs are probably fine with it too if they want Patrick Mahomes to receive the same treatment in the future.