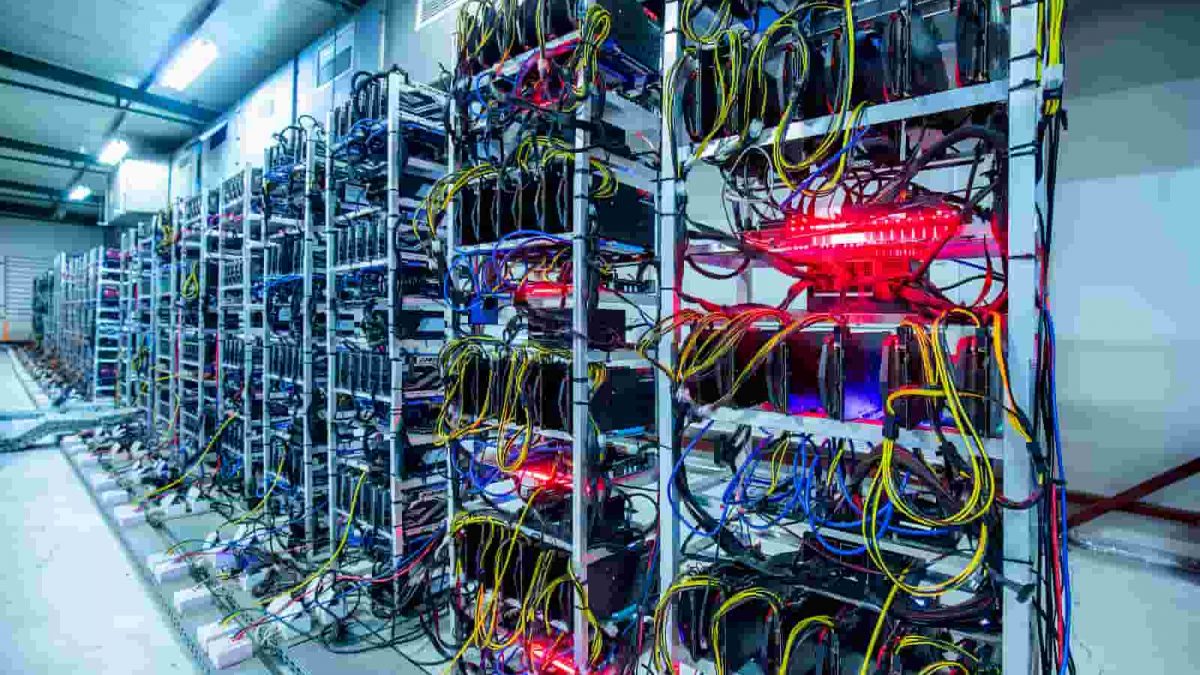 Chinese sports lottery company 500.com, listed on the United States, announced that it has signed a purchase contract to acquire bitcoin mining machines. The deal involves the issue of $ 14.4 million in common shares of the company.

The total transaction amount will allow the company to purchase mining machines, including models such as Microbt S17’s M20s, T17 and S9 from mining hardware manufacturing giant Bitmain.

According to the Chinese company, the transaction is expected to be fully completed before the end of the first quarter of 2021. The company has said it plans to install the machines in four weeks.

The company’s stock rose more than 11% with the announcement, registering a new annual high of $ 13.94.

Regarding the technical aspects of the machines, the sports lottery pointed out that its total hashing capacity is estimated at 918.5 PH / s. In addition, they plan to start generating revenue from mining activities “in the first half of 2021”.

At the end of 2020, the market capitalization of the American company Riot Blockchain was valued at $ 1 billion. The company is one of several that acquired large quantities of bitcoin miners in 2020.

Micro-network software company Cleanspark announced on December 22, 2020 that it would buy 1,000 bitcoin mining machines. The deployed S19 Antminers will increase Cleanspark’s mining capacity to 300PH / s. Since December 11, 2020, CLSK’s shares have risen 100% before the end of the year.

Keeping shares of Bitcoin mining companies is a way of being exposed to the market and the price of the asset, since the mining revenues, and consequently the dividends paid, are directly linked to the cryptocurrency price.

Read more: Ethereum may have the same problems as XRP with new SEC chairman