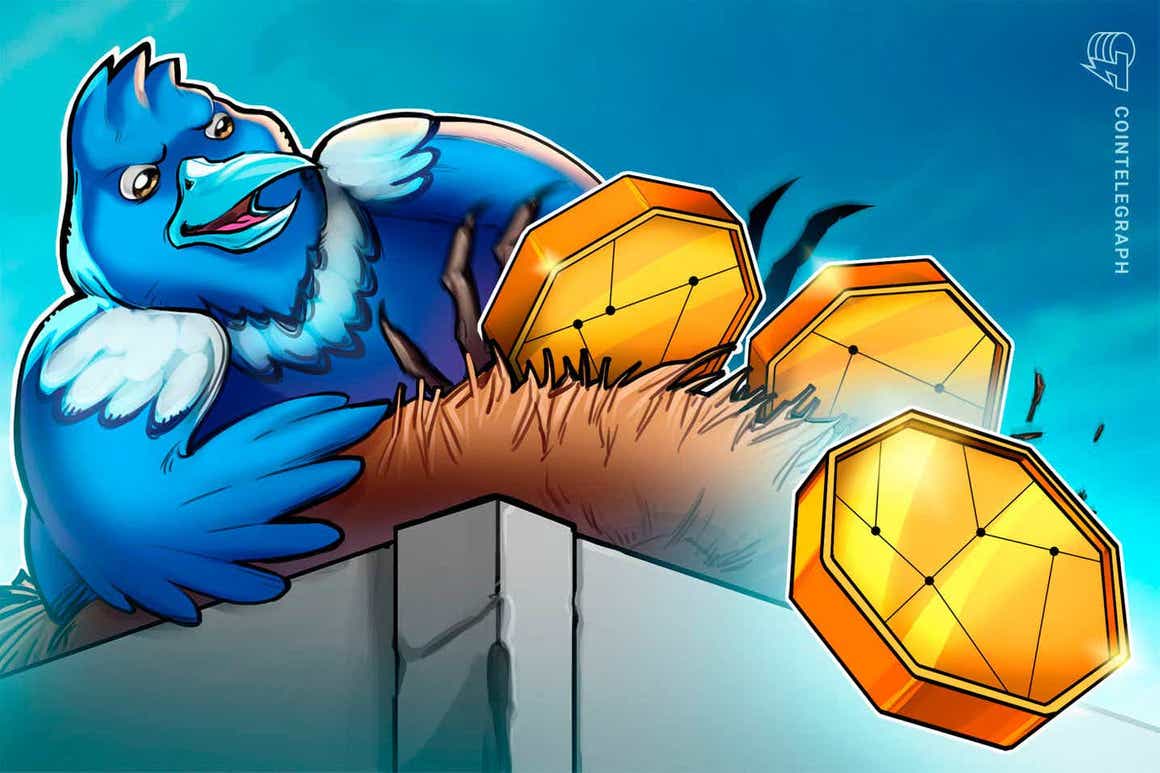 Twitter is the preferred network of Brazilians when it comes to finance and cryptocurrencies have been the dominant theme among local investors throughout 2021, according to a survey carried out by the platform itself, disclosed on Wednesday via the Valor Investe website.

The study prepared by Twitter Brazil’s Marketing Insights & Analytics team also revealed that, between January and September this year, posts on subjects related to financial investments were responsible for a total of 14 million tweets – a growth of 400% compared to same period last year.

The survey also revealed that 81% of social network users want to invest more next year compared to what they saved this year, and 66% said they were looking for more profitable investment instruments.

The dominance of cryptoactives was absolute in 2021, according to figures released. THE hashtag #cryptocurrencies were used in 62% of posts about finance in Brazil. From January to September, more than 4 million messages contained the hashtag, showing that the Cripto Twitter Brasil community is in a strong upward trend. Especially among the younger population: half of the posts with the hashtag has been published by users up to 24 years old.

Twitter is also the social network whose users are more adept at cryptocurrencies, with 40% more investors than Facebook, Instagram and TikTok. The amount of people who think that cryptocurrencies are the future of online financial transactions is even greater – 53%.

Finally, 17% of Twitter users said they were willing to give up banking accounts and services to solely use digital assets. A small but not negligible number.

Other topics related to the economy that were on the rise in the social network throughout 2021 were unemployment and inflation. From January to September, posts with the terms “looking for a job” and “inflation” grew 667% and 149%, respectively, compared to the same period last year.

Users expressed divided opinions about the effects of the coronavirus pandemic on their economies. While 52% stated that COVID-19 had a major negative effect, 44% said they were little or not affected at all.

The survey also traced the financial profile of users of the social network and identified that 94% of them have a bank account, 87% save money or have some assets, 79% have a credit card, 42% work full time and 58% are interested in finance and economics.

Regardless of what the cloudy economic scenario holds for the population in 2022, it is becoming increasingly evident that cryptocurrencies have been widely adopted by Brazilians. As reported by Cointelegraph Brasil recently, the possibility of trading Bitcoin (BTC) through the Mercado Livre and 99 digital accounts announced this month, and the arrival of FastBitcoins in the Brazilian market, enabling the purchase of Bitcoin through lottery houses, tend to to leverage this trend.