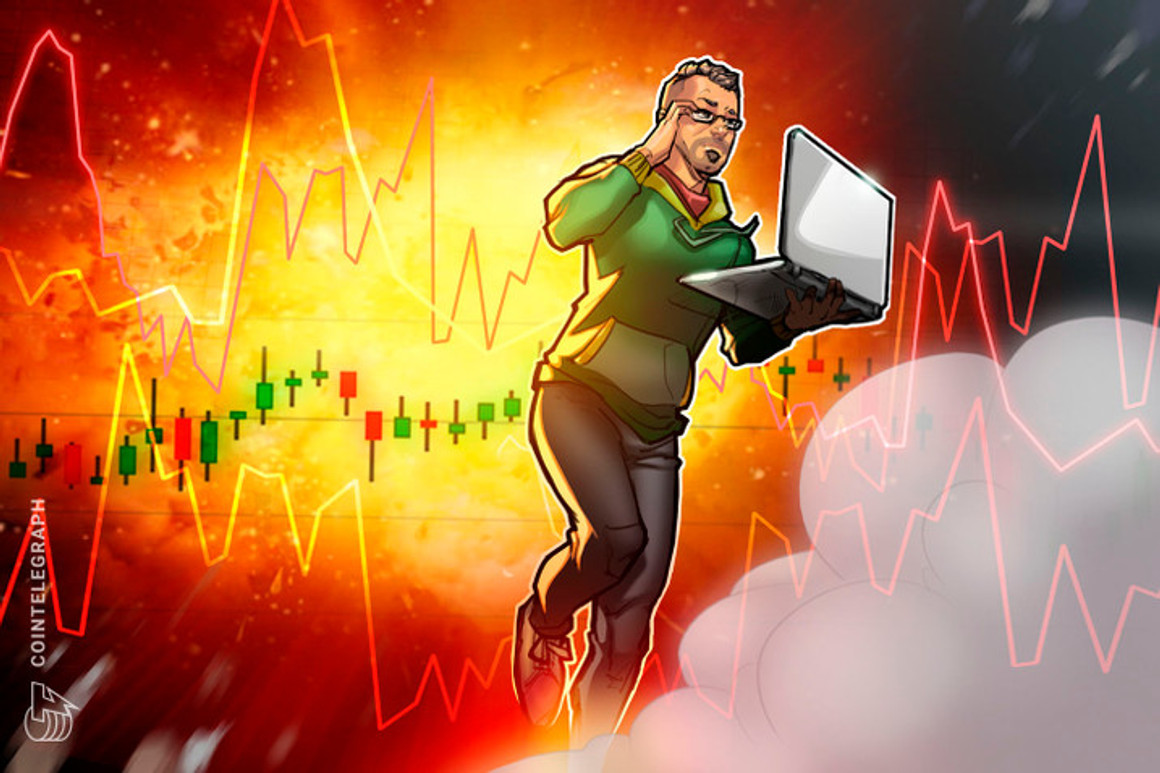 A decision by the Brazilian Securities and Exchange Commission (CVM) announced a decision this week that sets a precedent for the launch of a stock exchange in Brazil to compete with B3, which now holds a monopoly on the market.

The CVM authorized the Mark2Market (M2M) corporate financial operations management platform to act as a central securities depository, as reported by Estadão this week.

At first, M2M is authorized to operate in the agricultural receivables market, but there is the possibility of expansion to include shares, potentially providing services as a stock exchange that competes with B3, a pioneering initiative in the country.

CVM had already authorized M2M as a depositary in December 2020, but only this week did it consider that the company is able to operate on the platform as responsible for the “safekeeping” of assets traded within a market.

“We saw that we had half of the CRA (Agribusiness Receivables Certificate) market between the end of 2017 and the beginning of 2018. We decided to talk with the regulator to see if it was time to have a market infrastructure”

The move impacted the financial market, leading B3 to shrink R$8 billion last week, and led to other rumors about new competitors.

XP, for example, would also have behind-the-scenes plans to set up its own stock exchange, which would have been reinforced by the departure of Banco XP’s president, José Berenguer, from the B3 board. There are also reports that the investment giant is planning to relaunch a cryptocurrency platform.

Currently, M2M earns R$ 4.5 billion per year, with products that manage the financial operations of large clients such as Natura, Localiza and Klabin. The investment required for the new initiative is R$ 5 million, half of what was recently raised in an investment round led by the manager KPTL.

The break of the B3 monopoly has been awaited by the market for some years, especially as neither CVM nor the Central Bank, which regulate this market, foresee the monopoly of a single exchange.