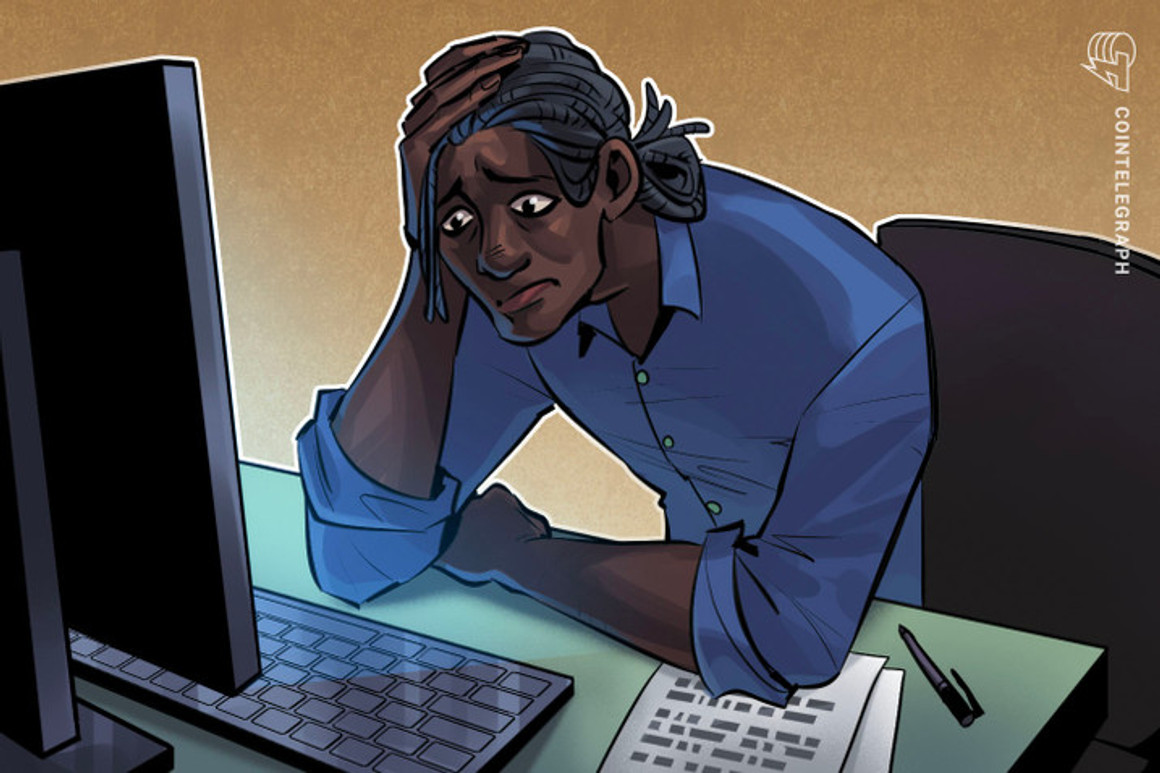 A new report The Brazilian Securities and Exchange Commission (CVM) shows that cryptocurrencies were used to apply financial scams in about 27% of the 1002 respondents.

The results obtained in the quantitative survey suggest that volunteers who were not victims of financial fraud have a more refined and diversified investment portfolio, unlike fraud victims who invest more in savings, cryptocurrencies and start-ups, as shown in graph a follow.

Adding the victims of these 4 modalities, only 9.6% of respondents to the CVM survey said they had no financial investments. Another important fact is that cryptocurrencies appear as the most cited investment product by 43% of the total number of victims of financial scams.

The other main markets mentioned were Forex (29.8%), binary options (16.9%) and stocks (15.2%). In the qualitative phase, cryptocurrencies also appeared with great frequency, with respondents mentioning enthusiasm for its innovative, disruptive and revolutionary proposal, believing it to be a good alternative to diversify the portfolio.

The main characteristics of interest in the cryptoactive market mentioned by respondents were scarcity, valuation, profitability, security and non-traceability. The schemes into which they fell were seen as attractive because they offered a practical solution to the need to follow the market diligently in order to obtain financial gains.

Regarding the relationship with the fraudster, half of the respondents claimed to know him in some way (28.1% knew the scammer personally, while 21.9% did, but not personally. For 29.8% of the victims, the fraudster was a stranger and another 9.0% said they had not received the offer by third parties, while the other 11.2% did not inform.

The most cited means of disclosure for fraud was the Whatsapp application (mentioned by 27.5%), followed by word-of-mouth disclosure in person (19.7%). E-mail and telephone call also appeared, both mentioned by 12.4% of respondents.

Regarding the main purpose of the investment, 35% of the sample said they were looking for profit, but still without a defined objective, followed by 17% of respondents who wanted to diversify their portfolio.

Smaller portions of respondents stated that their purpose was to use the profits they would obtain from spending monthly expenses (7%) or paying debts (7%). Regarding the respondents’ financial situations, 65.7% said they were not indebted at the time of involvement with the fraud.