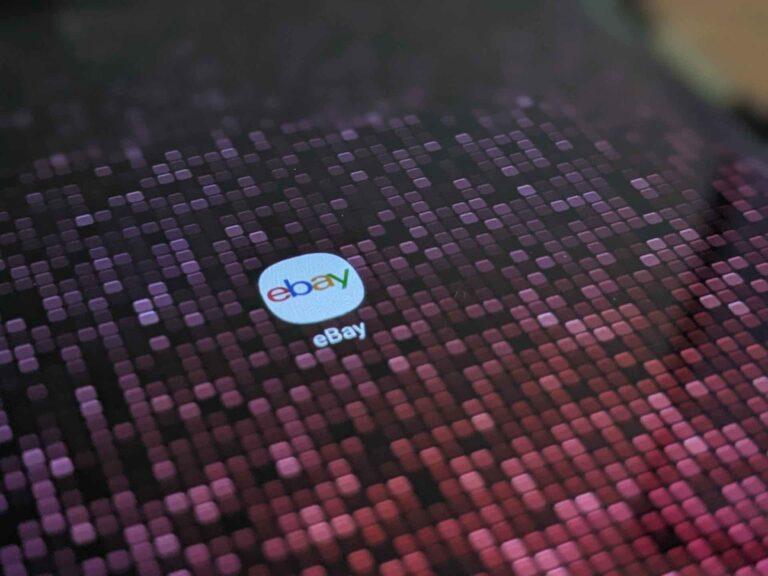 Leading global e-commerce giant eBay (NASDAQ: EBAY) has purchased a non-fungible token (NFT) marketplace at an unpublished price from KnownOrigin. KnownOrigin was founded in 2018 and has had a volume of $ 7.8 million since its release.

According to a press release, the deal is “an important step in eBay’s technology-driven rethinking, launching a digital era for the world’s most popular collectibles.” The NFT Marketplace, as noted in the publication, allows artists and collectors to create, purchase, and resell NFTs through blockchain-based events.

eBay is the first stop for people around the world looking for a complete, hard-to-find, or unique addition to their collection, and with this acquisition, we will remain a leading site as our community adds more digital collectibles.

Iannone added that KnownOrign has “put together an impressive, passionate and loyal team of artists and collectors, making them the perfect addition to our community of sellers and buyers.” In particular, eBay began allowing users to buy and sell NFTs on its platform as early as May 2021.

The e-commerce giant released its NFT debut collection in partnership with Tezos- and Polygon-based NFT platform OneOf last month, while last year its CEO said an American multinational was considering accepting cryptocurrency payments on its platform.

The trade is taking place in the bear market of cryptocurrencies, where leading cryptocurrencies have lost well over half of their value. The total value of the market has now fallen below the $ 1 trillion mark for the first time since early 2021.

As reported, the world’s largest Bitcoin ($ BTC) spot-listed fund (ETF) saw outflows of more than $ 500 million late last week, which could have triggered the collapse of the flagship cryptocurrency below $ 18,000.