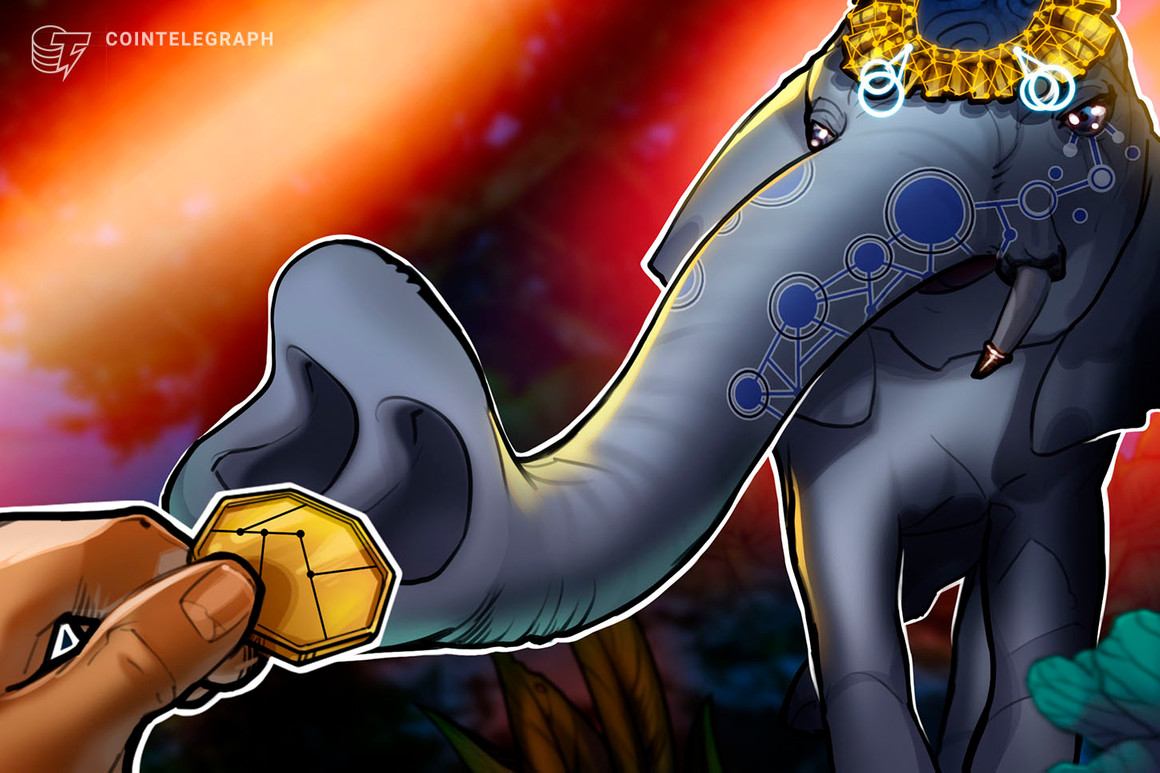 Another “ban on cryptography” turns out to be a temporary FUD.

In an interview with CNBC this morning, Indian Finance Minister Nirmala Sitharaman said reports of a general ban on cryptocurrencies are exaggerated. While negotiations are underway, she said she expects the end result to be more subdued:

“Yes, a lot of negotiations, discussions are going on, with the Reserve Bank,” said Sitharaman. “Obviously, Reserve Bank will have a quorum on how, what kind of unofficial currency, cryptocurrency will need to be planned and how it will be regulated. But we also want to make sure that there is a window available for all types of experiments that will have to take place in the cryptographic world. “

She went on to say that the regulations will not be as “strict” as previously reported. The authorities will “look inside” and assume a “very calibrated” posture, in contrast to the “confused messages that come from all over the world”.

“The world is moving fast with technology. We cannot pretend that we do not want it. […] I can only give you a clue: that we are not closing our minds, we are certainly looking for ways in which experimentation can take place in the digital world, in cryptocurrency and so on. “

Finance Minister @nsitharaman says “Govt. wants to ensure that there is a window for experiments in the cryptocurrency space ”. ⁰Time for India to innovate and shine! @FinMinIndia pic.twitter.com/fbSH2hzTC4

Sitharaman’s comments are undoubtedly a source of relief for crypto companies, users and hodlers in the world’s second most populous country. Earlier this month, a Bloomberg report quoting a leading Indian finance minister said the country would be banishing all cryptocurrencies.

The hypothetical ban drew widespread criticism from the entire crypto community, with some comparing it to a attempt to ban the Internet. However, some companies considered that the reports were not good and continued with accelerated developments.