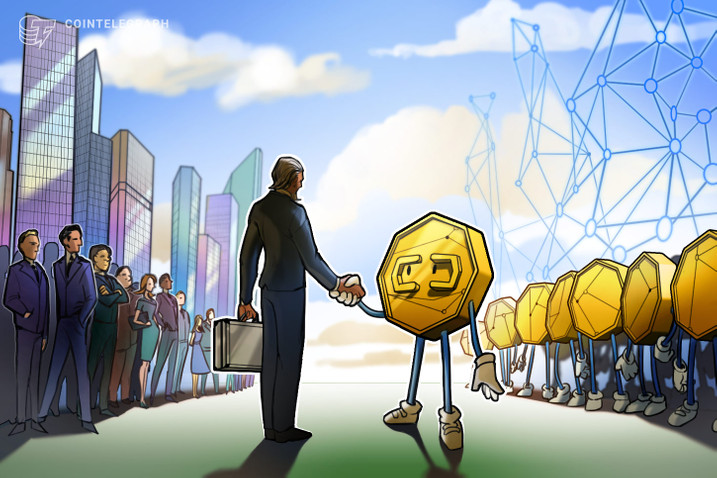 The financial education company Empiricus is going to join its partner, the management Vitreo, for a birthday event with distinguished guests from the Brazilian market, as announced by the company in advertising.

The event, which will celebrate 11 years of Emipricus, was named Investor 3.0, and will include the Minister of Economy, Paulo Guedes, and renowned financial market figures such as Rogerio Xavier (SPX), Abilio Diniz, Gilson Finkelsztain (B3) and Andre Jakurski.

The debates will be free between the 23rd and 27th of November from 10 am, carried out completely online.

As Cointelegraph Brasil reported, Empiricus announced in early October its merger with Vitro, with the two companies now under the management of Grupo Universa. Empiricus owns 63% of the group, while Vitreo has 37%.

The idea of ​​the merger is precisely to unite the markets in which Empiricus and Vitreo operate, with the launch of a “superapp” next year.

Empiricus also formed in June a partnership with the Bitfy exchange to launch a free course on the cryptocurrency market.

Vitreo, on the other hand, caught the market’s attention recently by launching an investment fund that unites gold with Bitcoin in its composition.

As Cointelegraph Brasil has reported, cryptocurrency investment funds have a surprising performance for the year, with profits above all other compositions in the market.