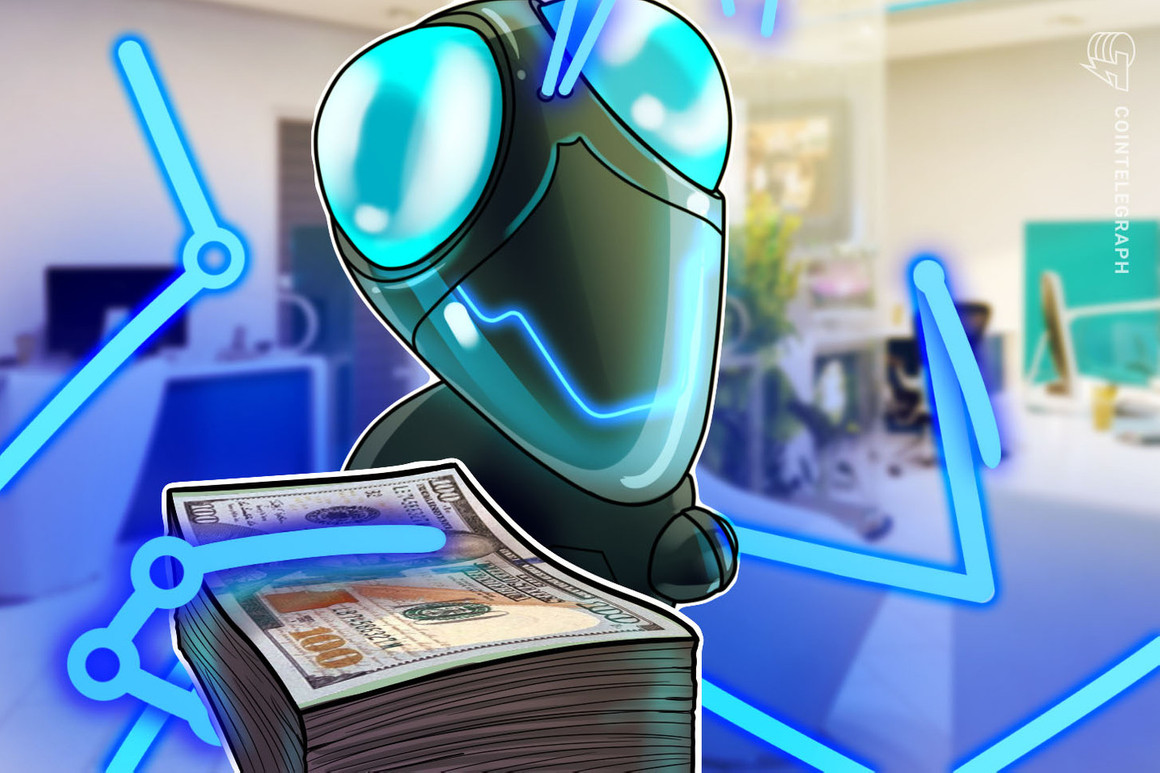 After a relatively stable month in April, volatility returned to the cryptocurrency market in May. Bitcoin prices dropped to $29,925 (down 44.2% from the May opening) and closed at $37,291, 35.4% lower than the previous month – Ether and many other cryptocurrencies followed a trend similar. At the time of this writing, Bitcoin operates with an accumulated drop of 13% in the last 24 hours.

Initial concerns over new cryptocurrency regulations by the People’s Bank of China, combined with Elon Musk’s environmental concerns about Bitcoin mining, and a series of futures contract liquidations on May 19, would have further exacerbated the decline in the most cryptocurrencies. The current drop is still motivated by the same concerns that persist in the month of June.

The price of ETH ended the month 2.5% below the end of April, but gained market share in the derivatives market, as the number of outstanding contracts increased by 9.9% to US$ 6.0 billion (against $5.4 billion in April). According to data compiled from Cryptocompare.

This scenario explains the extreme volatility of the market over the past two months, with many contracts being closed at the same time and many traders having their positions liquidated.

In May, CME became the largest ETH futures exchange, with open interest reaching $489 million, an increase of 66.2% since April. On the other hand, alternative derivatives exchanges recorded an aggregate reduction in ETH’s open futures positions of 0.7%. Highlights Grayscale that has presented increasingly lower volumes.

Likewise, CME remains the largest BTC futures exchange, with 29.8% of the interest outstanding on the exchange. This follows the launch of the Micro Bitcoin Futures exchange earlier this month, with the aim of attracting smaller traders. As the CME is the world’s largest derivatives exchange, this paves the way for the continued institutionalization of cryptocurrencies.