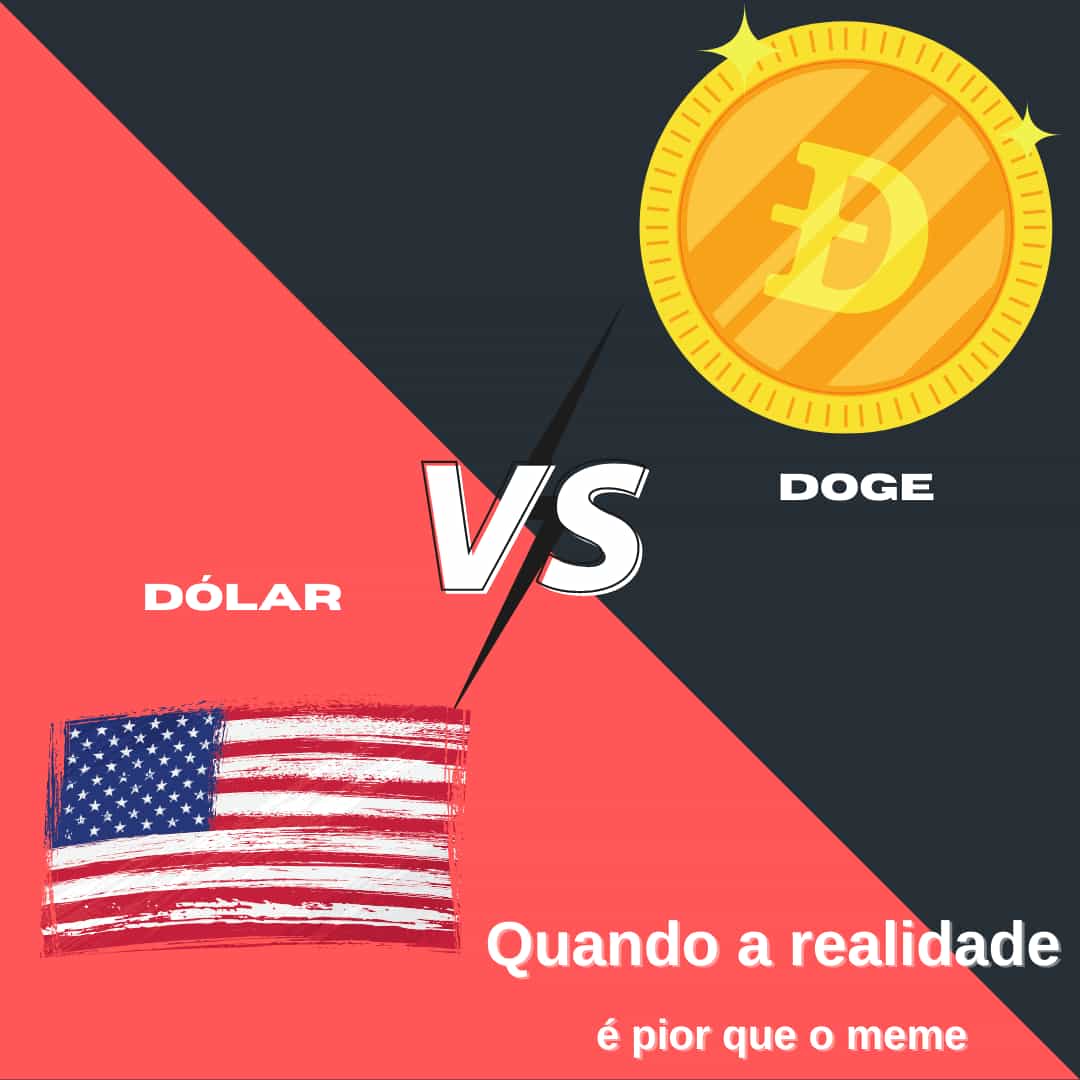 The president of the Minneapolis Fed called Dogecoin a ponzi scheme.

Neel Kashkari, president of the Minneapolis Fed, made a comment in a LinkedIn post by Paul Grewal – Coinbase’s chief legal officer – who asked what the correct pronunciation of Doge would be.

To which Neel replied:

Want to earn Bitcoins?
We help you with this.
Open a free account!

Kashkari explained the reasons in a later response:

“The reason the dollar has value is because the US government has a legal monopoly on the production of the dollar. In the world of virtual currencies and cryptocurrencies, there are thousands of these junk coins out there. Literally, people have been swindled by tens of billions of dollars, and finally the SEC is getting involved in cracking down on that.”

But are the dollar and dogecoin really that different? We made a comparison.

In the US are generated 60 million dollars per minute, while dogecoin generates 10 thousand DOGE in the same period. There is no tax on dogecoin, you can submit a transaction for free (as long as the miners accept it), while in the US the average tax paid in dollars is 29.8%.

The dollar is based on trust in politicians, monetary policy is closely linked to the will of Biden, Trump and other rulers. Dogecoin, on the other hand, has ‘ballast’ in memes and jokes on the internet.

Unlike bitcoin, which has a scarcity similar to gold, dogecoin takes a similar approach to the US dollar: the total supply is infinite. This theme is well remembered by Kashkari himself, who stressed in an interview that the Federal Reserve has “an infinite amount of money”.

Another important and different point between the dollar and the doge is the coup. In the cryptocurrency market we have had several blows throughout history, but the situation is no different with the main state currency.

In 1971 the United States government gave an exit scam on the gold standard, since that date the government no longer has the obligation to pay the dollar value in gold. But before that, in 1934, the president at the time decided confiscate the gold of the entire population, giving another blow to the owners of the US currency.

on the podcast Dogecoin: the deadly joke | Weekly Bits #9 we tell a little more about the importance of dogecoin as a sleazy imitation of the current monetary system.

We also tell the story of Dogecoin on the Cointimes channel:

Do both coins look like a scam? What’s the worst? You can draw your own conclusions, but be sure to comment your opinion right below the post.