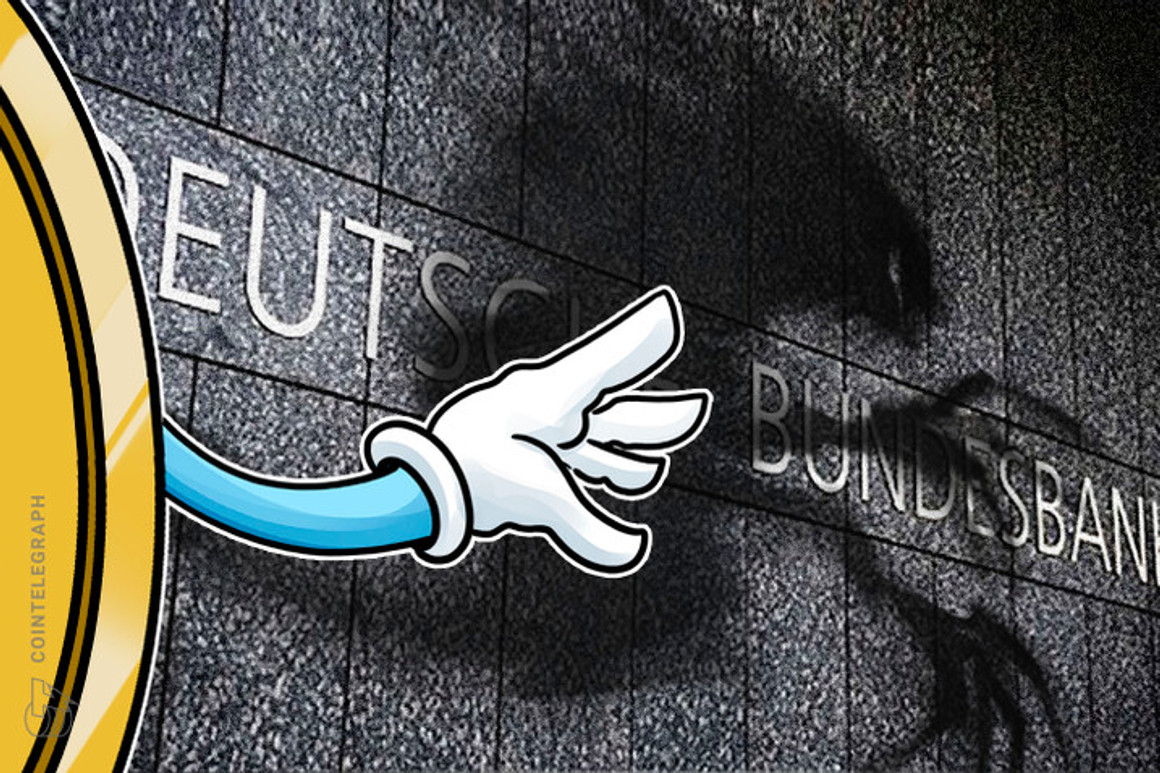 The Federal Public Ministry set the date on which it will analyze the complaints that reached the institution involving Atlas Quantum.

According to the MPF, the case will be analyzed by the Plenary of the National Council of the Public Ministry and has the adviser Dr. Oswaldo D´Alburquerque as rapporteur.

In this way the case of Atlas will be analyzed during the Fifth Ordinary Session of the CNMP on April 13 with a live broadcast by the official CNMP channel on Youtube from 9am.

On that occasion, the MPF will decide which body should analyze the complaints made against Atlas Quantum, therefore, there will be no condemnation or any executive determination in terms of punishment against the company.

Experts heard by the Cointelegraph and with knowledge of the case of Atlas Quantum differ on what can be decided, but agree that there is no clear rule among MPF advisers on what is or is not a federal case since in similar cases the Council has taken divergent decisions.

In a recent case involving a company accused of a financial pyramid and operating in Brazil without authorization from the Securities and Exchange Commission, CVM, the MPF understood that the case, although it involved clear indications of fraudulent activities, should be investigated by the State Justice.

“In this sense, a simple consultation of the company’s website already shows its true business, presenting the form of remuneration of its members through plans that demonstrate the practice of financial pyramid, also known as ‘Ponzi Scheme’ or ‘multilevel marketing’ which is characterized by offering its members a perspective of unreal future profits, remuneration and benefits, the payment of which depends on the entry of new investors. Absence of evidence of crime against the National Financial System. Lack of information elements capable of justifying the attribution of the Federal Public Ministry for criminal prosecution “, said the decision determining the decline of attribution to federal justice.

However, neither the MPF nor the Superior Court of Justice is clear when it comes to companies accused of scams or financial pyramids.

Thus, in another case analyzed last year by the MPF, the institution decided to investigate a company accused of a financial pyramid because, according to the same advisors who declined in the federal assignment in the above case, in this case, due to the company operating with Bitcoin, it would end up moving a large amount of cash.

“Thus, although they do not have specific regulations, this does not eliminate Bitcoin and cryptocurrency companies from being held responsible by the Federal Justice for their performance in the financial market”, highlighted the decision determining an investigation by the Federal Public Ministry and Federal Police.

In the STJ the lack of definition is the same and in several cases the judges declared that the practice of financial pyramids is not a federal crime.

However, the same STJ, during the trial of a request for Habeas Corpus made by Francisco Daniel Lima de Freitas, from Indeal decided that companies that offer investments without authorization from the Brazilian Securities and Exchange Commission (CVM) commit a federal crime.

Although Atlas Quantum has prevented customers from withdrawing Bitcoins in custody on the platform since August 2019, the company has not stopped its activities and in 2020 launched two new platforms.

Through them and other systems, the company announced ways for customers to try to ‘recover’ the amount invested in the company.

More recently, the company also announced a system to propose agreements to settle the amounts invested.

However, so far, there is no proposal to fully refund customers’ Bitcoins.