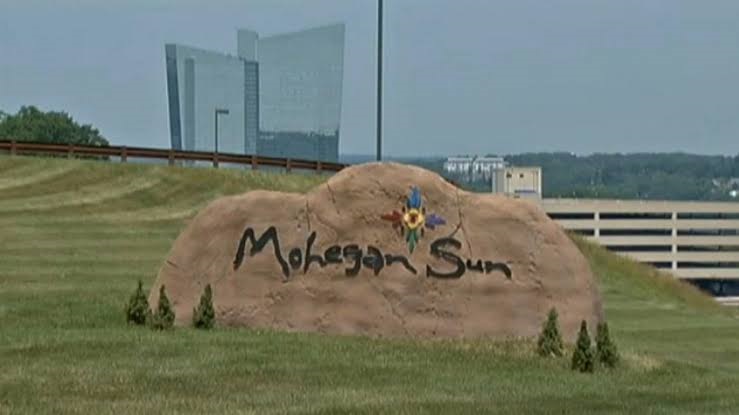 Mohegan Sun’s net revenues for the fiscal year were $992 million- down about 7% percent from the nearly $1.1 billion it took in the previous fiscal year, though revenue for the parent company Mohegan Gaming & Entertainment increased.

The annual fiscal reports, which were filed in late December, attribute the decline to lower gaming revenues. The workforce at both casinos also continues to shrink.

Connecticut Gov. Ned Lamont tried to reach a wide-ranging gambling agreement with the tribes last year that would have included sports betting, but did not succeed.