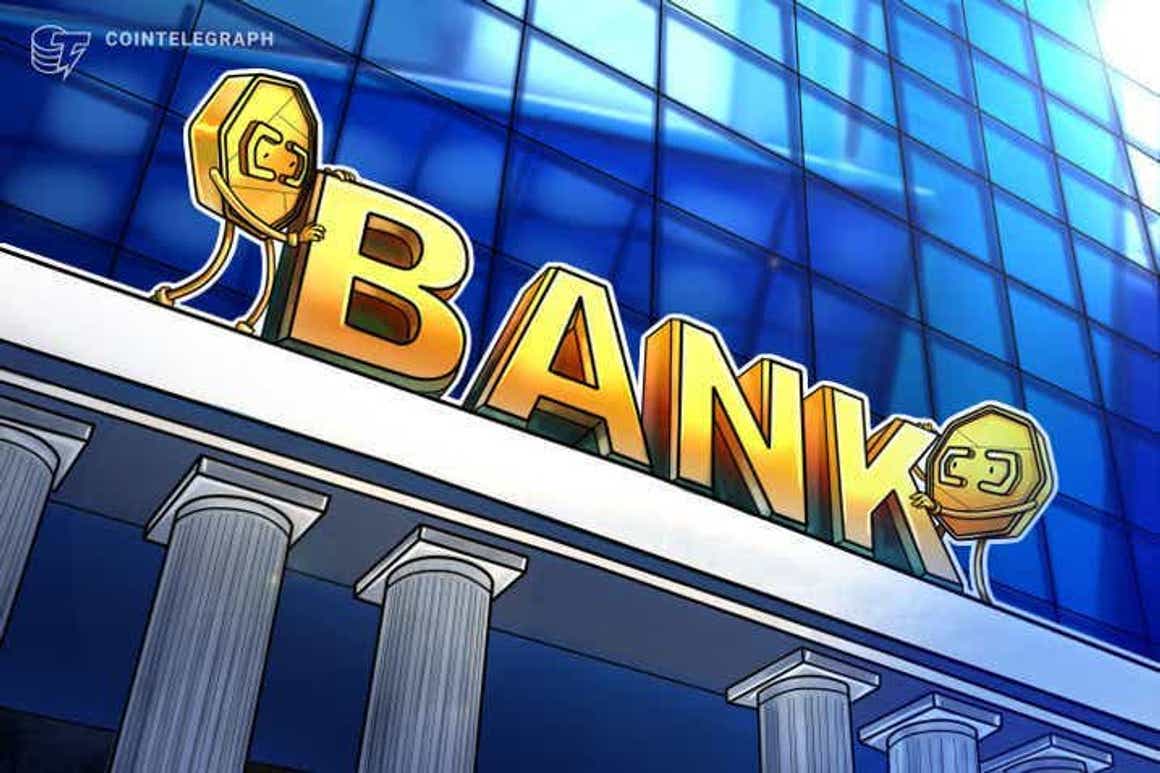 Affonso Pastore, former president of the Central Bank of Brazil and current financial adviser to the possible pre-candidate for the Presidency of the Republic, Sérgio Moro, said that cryptocurrencies are a collective insanity.

The statement was made during an interview for the antagonist. After saying that “we have a banking system that is very concentrated in Brazil” and commenting on the country’s economic problems that will have to be resolved by the next president of the republic, Pastore was asked about cryptocurrencies and replied:

“I really can’t understand what the hell people have inside their heads.”

Pastore showed disbelief in the cryptoactives and replied ironically:

“Cryptocurrency is not an asset, it has no intrinsic value. It’s just a volatile thing. It expends a gigantic amount of energy. For the little ones to play at buying and selling cryptocurrency, Brazil is spending US$ 6 billion. I think this is crazy.”

The former BC president spoke about new technologies, recognized the importance of the PIX, but again criticized cryptocurrencies:

“Can you say ‘digital currency would be important?’, I think the means of payment, the bill you carry in your pocket, could perfectly be replaced by a credit card and the central bank could issue electronic money, within a system of computer. PIX does this. But this has nothing to do with cryptocurrency. Cryptocurrency is a collective insanity, which costs the world a lot from the point of view of useless energy consumption, and is costing Brazil (and we are just at the beginning of the cryptocurrency wave) $6 billion a year.”