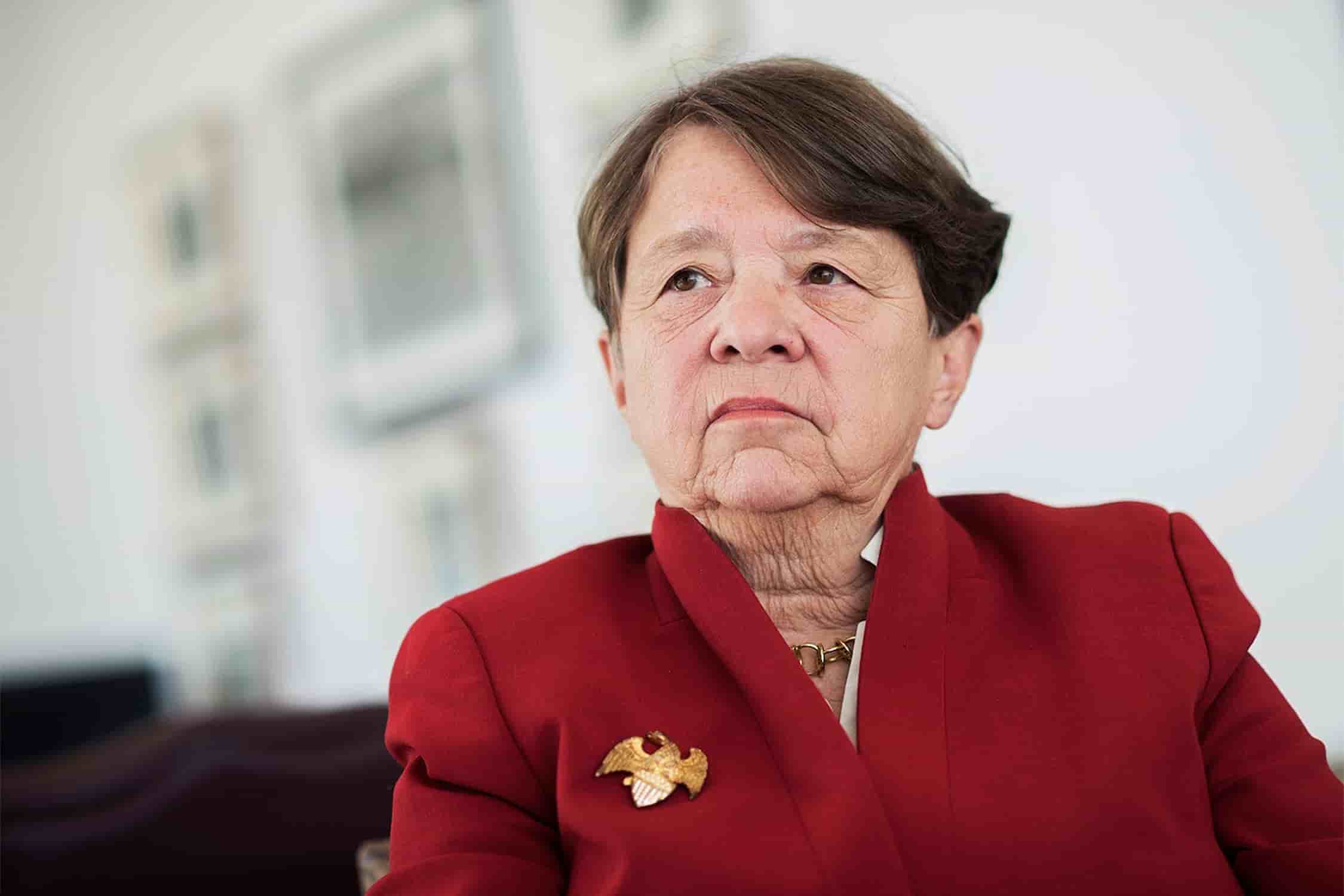 As Ripple prepares for the legal battle against the United States Securities and Exchange Commission (SEC), attorney Mary Jo White, a former SEC chairman, appears to have chosen her side.

In a interview Fortune magazine, White, who served as the 31st SEC president from 2013 to 2017, reveals that she is not convinced that the SEC lawsuit against Ripple, which accuses the company of selling unregistered securities in the form of XRP, has merit.

“There is no way to ease it. They (SEC) are totally wrong both legally and factually, ”she said in the interview.

The timing of the lawsuit looks suspicious to White, who notes that the case was opened while many senior SEC employees, including former President Jay Clayton, were withdrawing, although the allegations within the lawsuit date back to 2012.

“As a former US attorney and SEC president, you know that when it takes so long to resolve a case, you probably shouldn’t be bringing it up. It is not something I would do by walking out the door. ”

The former SEC chairman notes that the lack of regulatory clarity surrounding the cryptocurrency industry further undermines the legitimacy of the SEC’s case against Ripple. White tells Fortune that he believes the process is arbitrary, especially considering that the agency recently declared that Ethereum (ETH), a cryptocurrency created in 2015, is not a title.

Ultimately, White is convinced that the main victims of the process so far have been investors – the very individuals the SEC seeks to protect – since “$ 15 billion in market capitalization has been lost” to XRP holders, according to White.

White admits that, with respect to its ability to regulate the financial system, the SEC’s resources are limited. However, the cryptocurrency industry urgently needs regulatory clarity and should be one of the agency’s top priorities.

“You have scarce resources and you have to choose your seats. Crypto-landscape is critical and there is a deep need for clarity. ”, He concluded.