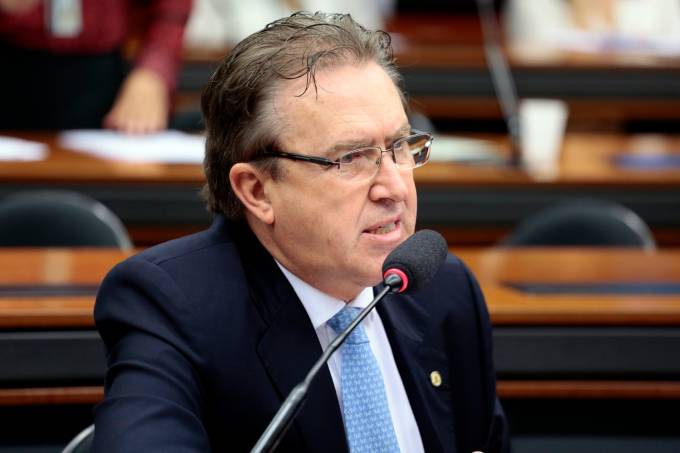 The special commission of Chamber of Deputies which analyzes the bill 399/15, which may authorize the cultivation of Cannabis sativa in Brazil, postponed, on Tuesday afternoon, Tuesday, the vote on the final report of deputy Luciano Ducci (PSB-PR) after almost 6 meeting hours.

The parliamentarian asked for more time to analyze the suggestions for change made by other congressmen. The rapporteur’s text expands on the original idea of ​​the project and provides that the Union may authorize, with restrictions and in a controlled manner, the cultivation of the plant in Brazil for medicinal purposes, scientific research and applications in industry. There is still no new date for the vote on the PL.

The discussion around the bill has inflated the mood of parliamentarians, especially the government base. This morning, after a disagreement regarding the conduct of the debate, Deputy Diego Garcia (Pode-PR) set out towards the committee chairman, pulling the computer of Deputy Paulo Teixeira (PT-SP) and pushing him. In addition to Garcia, Bolsonar deputies such as Bia Kicis (PSL-DF), Carla Zambelli (PSL-SP) and Osmar Terra (MDB-RS), have been calling their bases on social networks to obstruct the progress of the proposal.

According to the text presented by Ducci, planting can only be done by legal entities, such as companies, patient associations and non-governmental organizations, duly authorized by Anvisa or the Ministry of Agriculture, depending on the purpose of the cultivation. “From the beginning, our premise was not to include recreational use or cultivation of cannabis by individuals in the project,” explained the rapporteur during the meeting. The text is also clear in banning the production and marketing of cigarettes made from cannabis, as well as medicinal teas or other products in the plant form of the plant for individuals. At the other end of the debate, one of the main opponents of the project is Deputy Osmar Terra. For Bolsonaro’s former Minister of Citizenship, the project establishes the “legal framework for marijuana” and releases the use of the drug in the country.

As this week’s VEJA shows, the cannabis-derived medicine sector is considered by experts as a promising frontier to be explored. According to data from consultants The Green Hub and New Frontier Data, the Brazilian market for cannabis-based drugs has the potential to reach R $ 4.7 billion annually just three years after the creation of more flexible rules, which allow consolidation of an integrated local production chain, from seed generation to product development and manufacture.