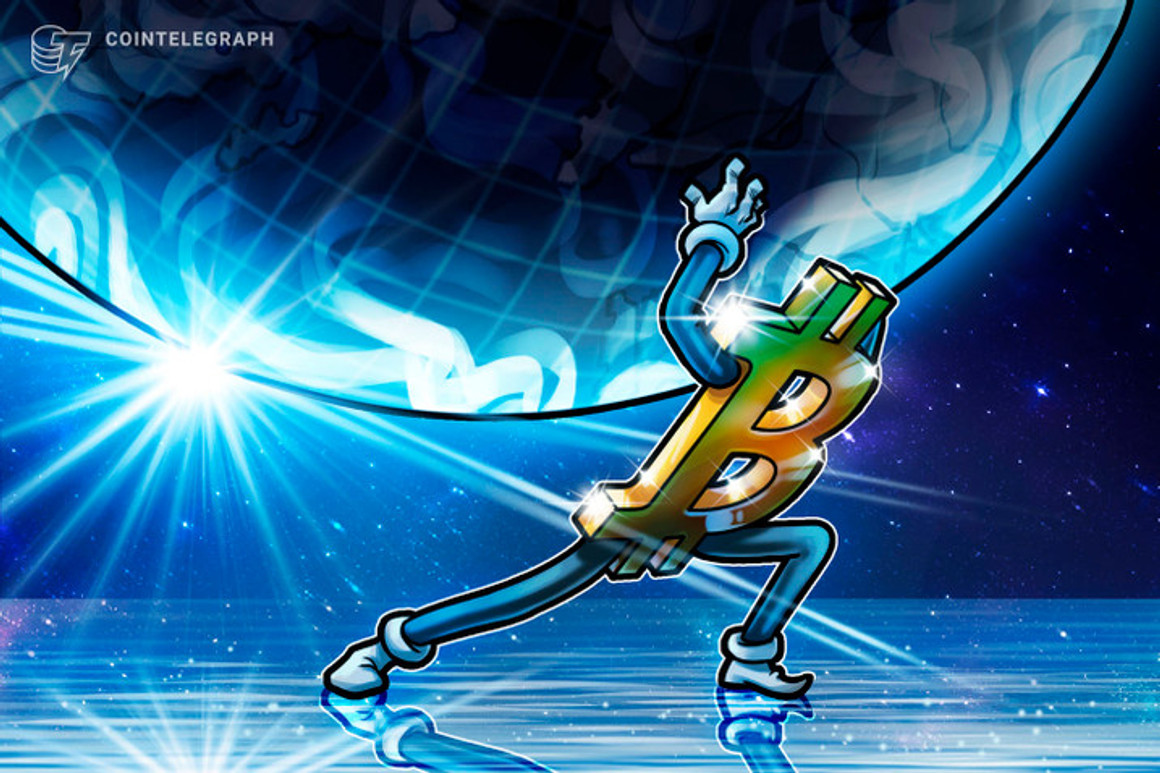 A bill presented by the president of El Salvador and approved this week by the country’s congress with a large majority shook the cryptocurrency market by recognizing Bitcoin as legal tender, in a pioneering initiative in the world.

As reported by Cointelegraph Brasil, the approval of Bitcoin as the official currency in a country can have a profound impact on the plans for regulating cryptocurrencies in countries around the world.

With Bitcoin as the legal currency in El Salvador by President Nayib Bukele, the cryptocurrency can gain foreign currency status in any of the countries that have diplomatic and trade relations with the Caribbean nation, including Brazil and the United States.

This Thursday, the president of El Salvador meets with the International Monetary Fund to expedite legal procedures for the recognition of the cryptocurrency, including the launch of an official BTC portfolio and the investment of US$ 150 million in Bitcoin to assume the risks of traders in cryptocurrency trading.

In addition, foreigners who invest at least 3 BTC in El Salvador are entitled to permanent residence in the country. The president, however, has no plans yet to make Bitcoin the country’s official reserve currency:

“I don’t know if this is evolving too fast. We are not ruling out having Bitcoin on our reserves in the near future.”

El Salvador’s initiative has already set off a chain reaction in other developing nations around the world. Authorities in Paraguay, Panama, Argentina, Colombia, Mexico, Brazil and Ecuador have come out in favor of recognizing the cryptocurrency as a legal currency, although politicians’ intentions in this regard are still not entirely clear.

El Salvador’s government is also eyeing Bitcoin mining, studying ways to mine cryptocurrency through the energy of volcanoes across the country.

What can we really say, as stated in a Medium post on the topic, is that the recognition of Bitcoin by a nation-state is a milestone that has already changed the potential and legal status of cryptocurrency around the world.

The post listed three deep changes for the cryptomarket from the moment Bitcoin officially becomes the official currency of El Salvador. Let’s go to them.

1. The idea that governments can ban Bitcoin is officially ruled out

Sure, some dictators – and dictators’ projects – might come up with a reason to criminalize the ownership and use of Bitcoin as examples to protect their authoritarian regimes (or find a scapegoat), but now we have at least one country that considers Bitcoin legal. Detractors of the crypto market will certainly point to facts like El Salvador being a small nation, or the fact that government officials can be corrupt. But today we have more confirmation that Bitcoin is a financial protection and even some nations are starting to recognize this. Even though we don’t have a large number of nations that recognize Bitcoin as legal tender, adoption and regulation should now bring Bitcoin owners and companies into a much friendlier relationship with Bitcoin.

2. The idea that Bitcoin is not a currency because of its volatility went down the drain

The countries that rule the Western world will need to review their financial privileges in relation to adopting the dollar and gold as base currencies, while many countries in the world struggle to maintain parity with these currencies in international trade. We already have a nation that has chosen Bitcoin to operate in a non-dollar system and Latin American politicians are just beginning to debate this idea. Central and southern Americans on the continent are already debating the option of running their lives and work in Bitcoin. Furthermore, it is important to highlight how the bill passed in the Salvadoran Congress was entirely based on Bitcoin. The country has given legal status to Bitcoin, but not to any other cryptocurrency, not even US dollar stablecoins, central bank digital currencies (CBDC) or supranational digital currencies (such as IMF or BIS credits, for example), regardless of volatility. Bitcoin is a currency because people are willing to use it and trade it, and because of that, other nations will now be willing to classify it as legal tender.

Bitcoin is not risky for a nation for its price volatility in dollar terms, on the contrary: instead, fiat currencies like the US dollar are risky for a nation without its own currency like El Salvador, especially given the fiscal and US currency in the global economy. Salvadorans have no claim to the dollar, even though the currency is the base currency of the economy. With Bitcoin, politics is based on an algorithm, leveling the monetary playing field against the most powerful nations that use economic weight for political interests.

3. Bitcoin is, more than ever, a geopolitical force

El Salvador’s Bitcoin bill and the potential for Latin American nations that can jump on the same wave reinforce a crucial aspect of the current Bitcoin monetary revolution. Many Latin American nations have a love-hate relationship with the US dollar. El Salvador, Ecuador and Panama are completely dollarized economies and therefore have savings and inflation rates that are subject to political actions applied to the north of the continent. They do, however, depend largely on the American consumer and American trade relations for a healthy economy.

Salvadoran legislation reminds us that Latin American nations will not remain forever in the shadow of the United States. It is not news to anyone that the United States has built its economic and military power by exploiting its neighbors, financing and commanding coups d’etat, and using the IMF for loan sharking, even as continental elites turn up their noses at reality.

The adoption of Bitcoin around the world, however, is not bad for the United States or even for the US dollar as an international currency: the American population and companies can benefit from a Bitcoin revolution, because a considerable part of the money invested in Bitcoin is already pegged to the United States. However, the US must take a stand and shape its own public policy around Bitcoin. Otherwise, bitcoiners and cryptocurrency companies will be packed and packed for economies that recognize Bitcoin’s strength for the global economy and geopolitics.