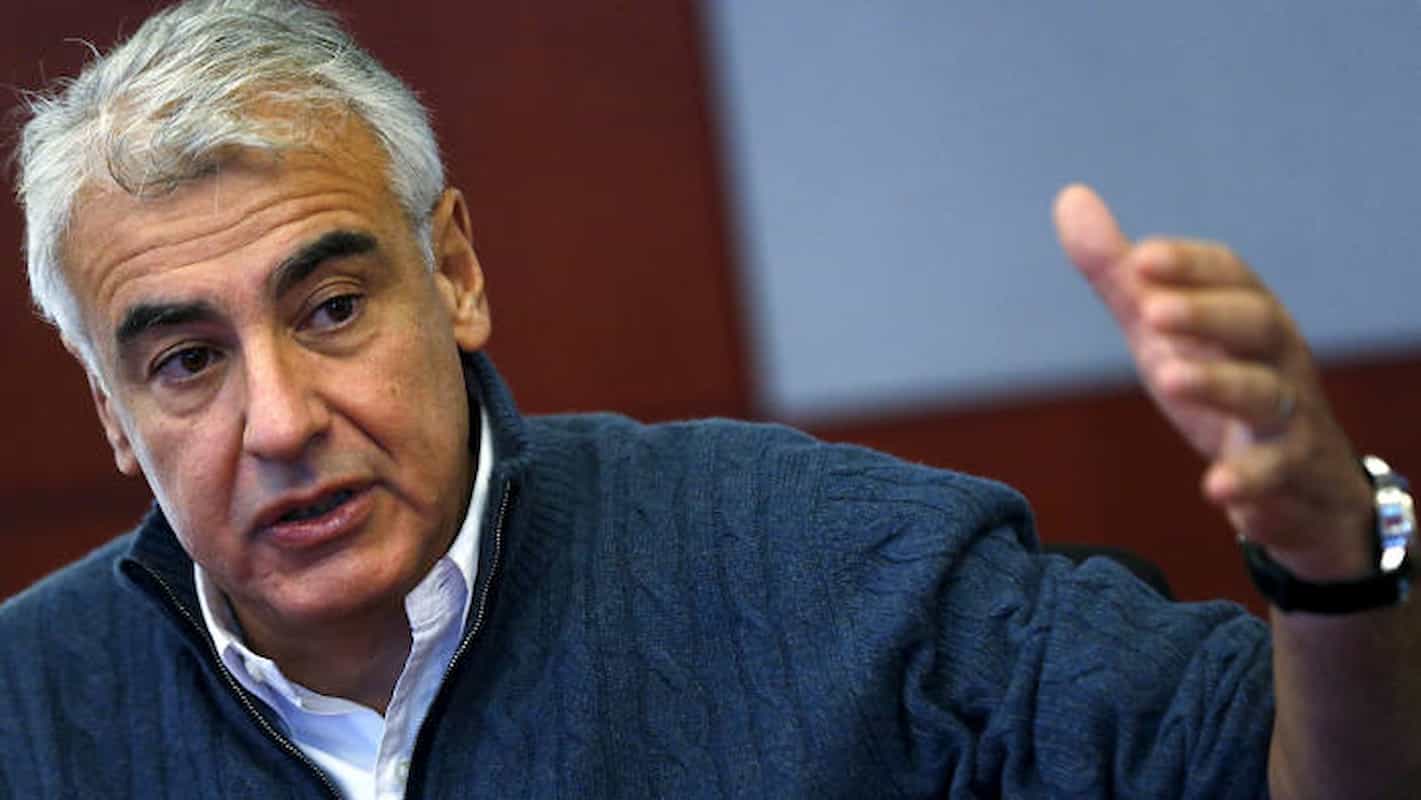 Billionaire businessman and hedge fund manager Marc Lasry said he should have bought a lot more bitcoins when he correctly predicted the bitcoin would go up to $40,000.

During an interview with CNBC’s Squawk Box, Lasry commented on BTC’s performance and the 2020 bull run. He regrets not having bought more as the price increase happened much faster than he thought – mainly due to investors institutions that have adopted the cryptocurrency.

“I think the probability, as more and more people start using Bitcoin, is that it will continue to increase. It happened much faster than I thought it would. I should have bought a lot more. That was my mistake.”

Lasry, co-founder and CEO of Avenue Capital Group, has been a relatively optimistic cryptocurrency advocate and investor. He bought an undisclosed amount in cryptocurrency hedge fund BlockTower Capital a few months ago.

However, it is not the first time that Lasry regrets not having bought Bitcoin. In interviews Previously, the hedge fund manager predicted a $40,000 target price for BTC in July 2018. When asked where the market is now and where it might go, he said there are good arguments for both sides: rise or fall.

But what matters at the end of the day is that the bitcoin market is consolidated. Digital currency will not die even if it drops to much lower levels. At the time this article was published, each BTC was trading around US$ 36,590, up 13.33% in the last 24 hours, according to data from the Coingolive.