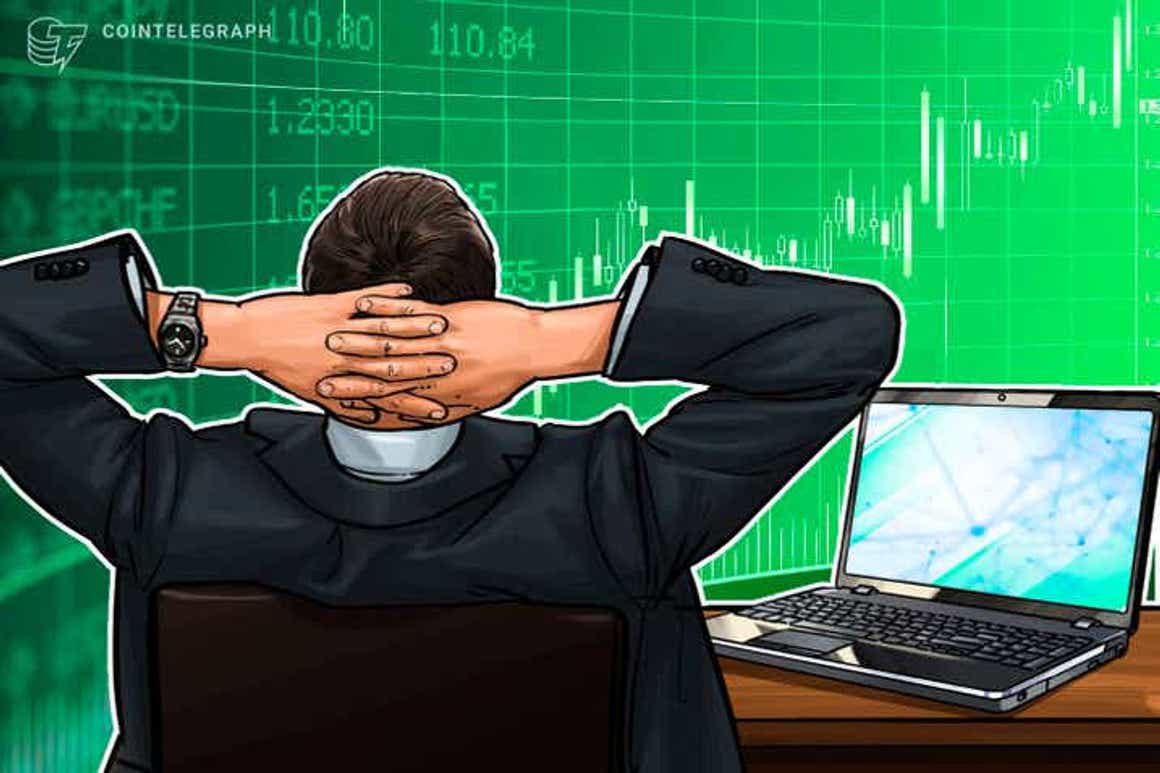 An altcoin that was once very famous in the cryptocurrency market but is now far from the Top 10 of the coinmarketcap, has the potential to rise more than 2,000% once the price of Bitcoin (BTC) passes its all-time high near $65mil, points out the cryptocurrency analyst Justin Bennett.

Bennett was right in December of last year in predicting a big bullish rally for Bitcoin. At that time, the analyst was right to say that the BTC would close the CME futures gap before starting a new historical high, which was what happened right after.

Now, the strategist points out that VeChain (VET) can be ready to register impressive earnings and surprise the entire market as long as the BTC succeeds in keeping investors warm about the future of the cryptocurrency market.

In addition, according to him, if the new cycle of market high ends up being prolonged and lasts until next year, then the VET will rise further and exceed $3, which represents a 2,627% increase over current prices.

If December peaks short of that and the cycle runs until March 2022, #VET is likely in the $2 – $3 range.#VeChain #VeFam pic.twitter.com/5XL1hvLAEk

Dopex is a decentralized options exchange, Popsicle Finance is a multichain yield optimization platform, Radio Caca is a non-fungible token (NFT) platform, and SPELL is the governance and utility token of the Abracadabra.money decentralized finance platform.

Popsicle Finance’s ICE token also hit an all-time high of $24.02 on Monday, the platform has a market capitalization of over $247 million and, in the last 30 days, ICE has increased by 644%.