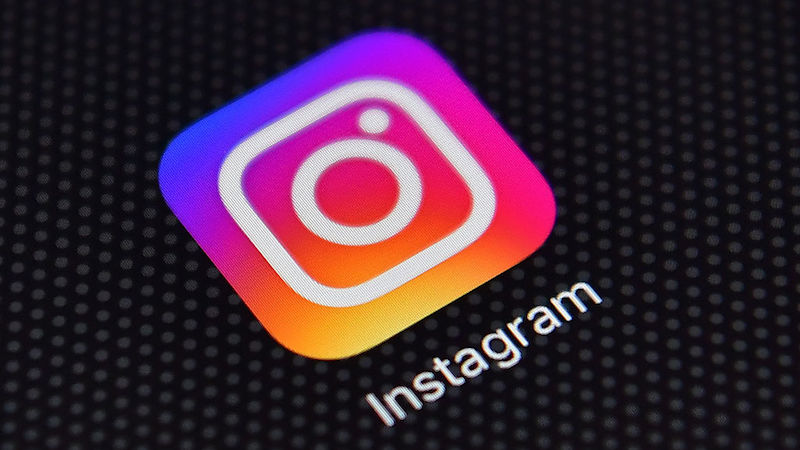 Although Instagram founders Kevin Systrom and Mike Krieger left the photo sharing app they created in 2018, which is owned by Facebook, they apparently aren’t done working together. Their latest project is Rt.live, a state-by-state covid-19 infection tracker.

The tracker calculates Rt, or the effective reproductive rate, which is the virus’ transmission rate a given time. In other words, the metric is the estimation of how many secondary infections are likely to develop because of a single infection in a specific area. If the number is above one, it means we should expect more cases in that area. On the flip side, if it’s below one, we should expect fewer cases.

Rt.live takes this concept and puts it on a simple, but pretty, tracker (and we would expect nothing less from the founders of Instagram). The tracker shows you what the current effective reproductive rate (Rt) is in all states. Those that have an Rt below one are shown as little green dots, while those that have an Rt above one are shown in red. As of yesterday, April 18, only 15 states had an Rt below one. With 0.42, Connecticut had the lowest score. North Dakota, which has no shelter in place order, had the highest score with 1.7.

The tracker also lets you use different filters so you can compare how states that have adopted different measures are doing. You can view the Rt rate for states with no shelter in place, the ten largest states, and by geographical location. Rt.live gets its case count data from The COVID Tracking Project, a volunteer organization that collects covid-19 testing information and patient outcomes.

Krieger told TechCrunch that Systrom had been publishing open source data analysis notebooks on how to calculate Rt on a daily basis. With Rt.live, Krieger said, they wanted to take that work and visualize it so that anyone could see how their state was doing at curbing the spread of covid-19, the disease caused by the novel coronavirus.

Krieger said that it was great working with Systrom again and that they were able to launch Rt.live in just a few days because of their history and shared context.

“As states decide whether and how to open back up, they’ll have to manage their infection rate carefully, and we hope dashboards like Rt.live will be helpful in doing so,” Krieger said.

In an interview with Bloomberg, Systrom said he hoped that Rt.live would help citizens understand whether they are in danger as parts of the economy reopen.

“That’s why this dashboard is so important, because it gives you live insight into the effects of the choices we all make,” Systrom said.

Per Bloomberg, neither Systrom nor Krieger has a background in health or epidemiology. Nonetheless, Systrom said that the same statistical model that applies to fast company growth might also be useful for tracking virus growth. He does not expect to turn Rt.live into a new company.

Overall, Rt.live is an interesting tool that can help translate the epidemiological concepts we all have been hearing and reading about into something we can visually understand. This is especially important given the crucial decision on when to open that many states will have to make in the (hopefully near) future.