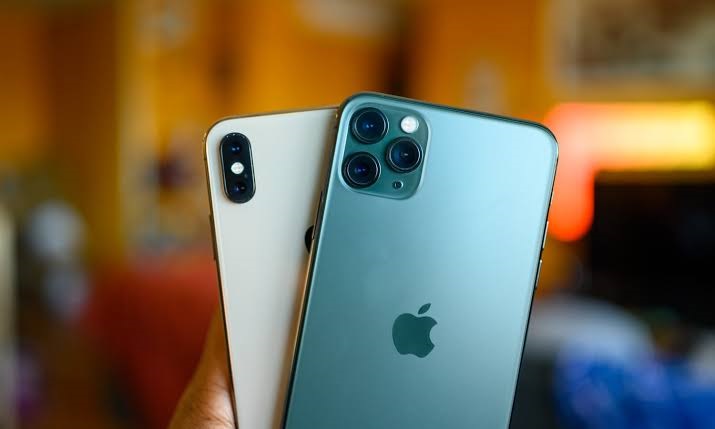 The high-end iPhones in 2020 will likely replace the optical image stabilization used in iPhone 11 cameras with a sensor-shift technology. This may enable the feature for Apple’s ultra-wide lens.

Currently, optical image stabilization is available for the wide lens in the iPhone 11, iPhone 11 Pro, and iPhone 11 Pro Max, and for the telephoto lens in the current Pro models. With this technology the lens element moves to make adjustments in case of a shaky hand or a moving environment.

The high-end iPhones in 2020 will instead come with a sensor-shift technology. This will apply the stabilization to the camera module itself, expanding the feature to the ultra wide lens. Even though the approach is different, the  goal is the same- improving the quality of pictures and videos by eliminating camera shakes.

However, it is unclear if switching to sensor-shift stabilization will result in better camera performance as compared to optical image stabilization. Apple may be making the changes for other reasons as well, such as to open more space in the internals of next year’s iPhones or to reduce costs for the devices.

If the rumor of the change to sensor-shift stabilization is true, it will likely be linked to some improvement for the iPhone 12 compared with its predecessors.

According to a research note by a reliable Apple analyst, Ming-Chi Kuo, Apple is said to be trying hard to maintain the current lineup’s price for next year’s iPhones, despite the addition of  5G components which will cost an additional $30 to $100 in the production. Replacing the optical image stabilization with sensor-shift stabilization may have something to do with this dilemma, but for now, its role cannot be verified.
The final prices and features of the 2020 iPhones are not likely be confirmed any time soon, as the iPhone 11 lineup was released just recently. As the world starts stepping into a future which would be powered by the 5G technology, Apple, as well as other major smartphone manufacturers, are now scrambling to create devices that will take advantage of it.