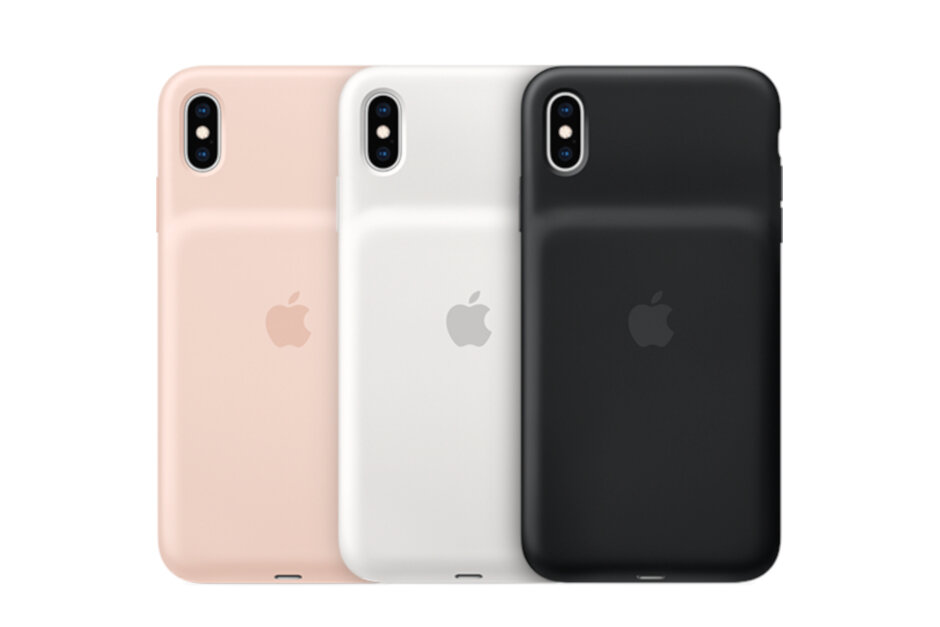 Because prices for just about everything that launches under the Apple brand are well above average, you expect they will last you longer and definitely not be faulty. Unfortunately, mistakes happen and Apple certainly isn’t a perfect company. What matters is to admit when you’ve made a boo-boo and try to make amends.

In this regard, Apple has just announced that it has found that some Smart Battery Cases specifically made for iPhone XS, iPhone XS Max, and iPhone XR may experience charging issues. Not all of them are faulty, but judging by Apple’s decision to kick off a smart battery case replacement program, a large amount of these batteries might be affected by these issues.

If you own such a smart battery case, you can switch it for a new one if it exhibits one or more of the following behaviors:

Apple was able to determine when these cases were produced and what models are affected by the issues. According to an official statement issued over the weekend, the smart battery cases that present charging issues have been manufactured between January 2019 and October 2019, so it’s probably a pretty big number.

Don’t worry though, your battery won’t explode even with these charging issues, but we strongly recommend heading to the nearest Apple or Apple Authorized Service Provider and replace it with a new one for free.